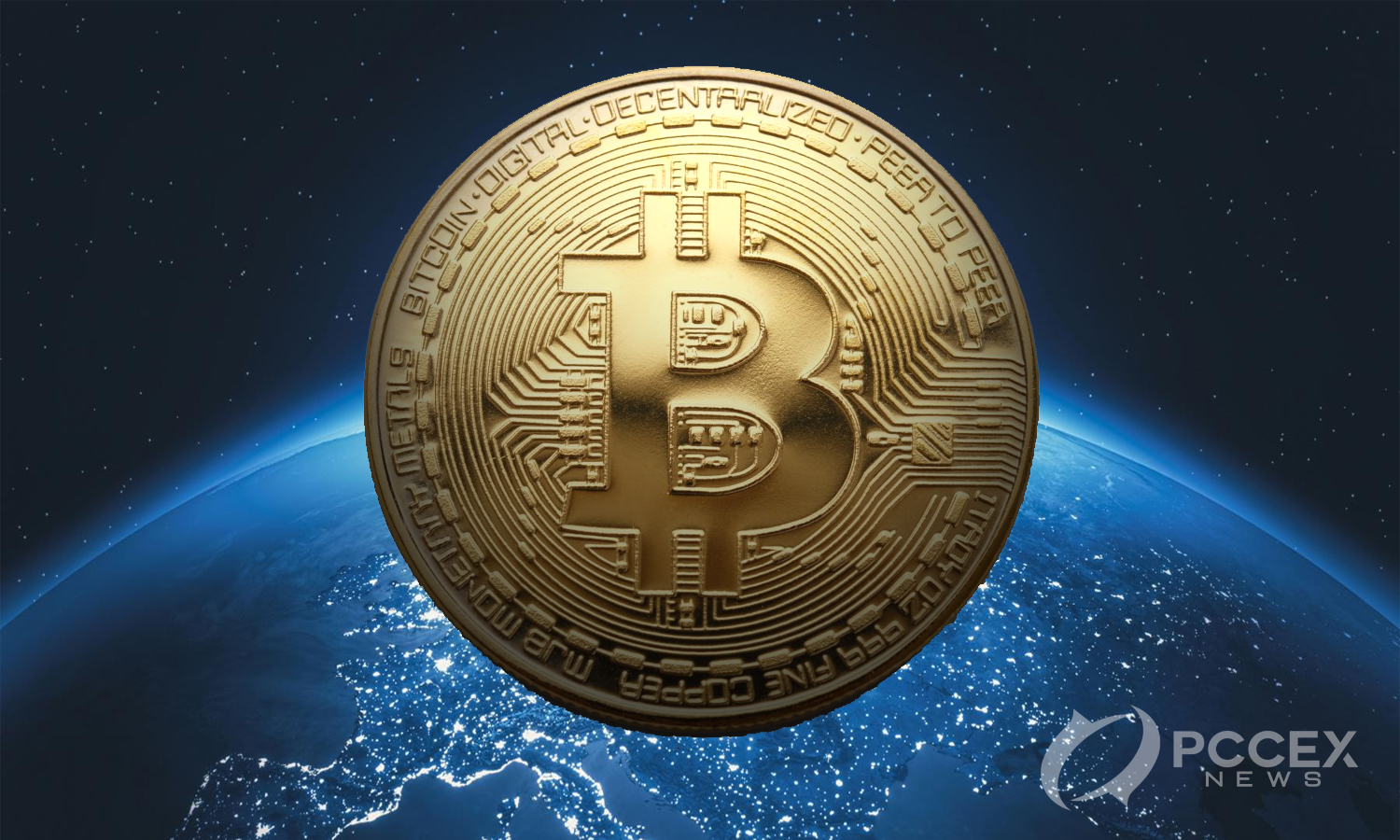 Headline: A glimpse at the Global Cryptocurrency regulation Crypto assets have become more popular in recent years and this growing notoriety has pro

Headline: A glimpse at the Global Cryptocurrency regulation

Crypto assets have become more popular in recent years and this growing notoriety has prompted the need for global regulation of cryptocurrencies.

The regulations are not necessarily negative if we consider that they can guarantee greater security in the use of cryptocurrencies. However, enforcing those regulations on thousands of crypto companies can be a real challenge.

For example, regulations in the United States vary from state to state. Even the definition of the crypto depends upon state to state. So having universal regulation, in this case, would make no sense. The Department of Justice works very hard with the SEC and CFTC to find rules that can guarantee consumer safety.

As per their regulations, it is not a legal tender currency, but it is still possible to legally exchange the currency. Beginning June 1, all exchanges will need to be recorded FINTRAC.

Is Bitcoin legal in Canada? 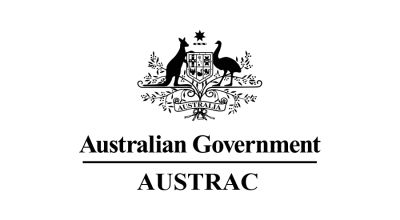 In 2018, it was announced that Australia was also working on other regulations. New regulations enforce companies to register as AUSTRAC. They must also identify and verify users, maintain records and comply with anti-money laundering (AML) and counter-terrorism financing (CFT) obligations.

These regulations work very well in Australia, but saying that they would have the same success in other countries is impossible. This market is very diverse worldwide, making it difficult to find a single global regulation for cryptocurrencies.

In Japan, cryptocurrencies are entirely legal and, just like in Australia, they are treated as proprietary assets. However, it should be borne in mind that Japan is considered to be one of the most progressive countries in terms of crypto.

Japan is one of the largest crypto markets in the world, and in 2017 it was established that cryptocurrencies would be categorized as miscellaneous revenue and the tax would be 15% -55%.

There is a very friendly environment for crypto in Japan, but growing anti-money laundering concerns could lead to further regulation in the country. In addition, an agreement was put in place after exchanges between the exchanges and the FSA. A self-regulatory body will be formed in Japan.

The Japanese Virtual Currency Exchange Association, JVCEA, will be the first of its kind in the world. This will ensure further development of cryptocurrencies not only in the country but also in the region. 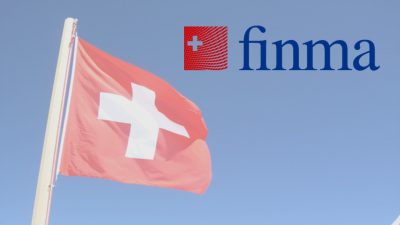 Cryptocurrencies are legal in Switzerland and, in some contexts, they are also accepted as payment methods. The exchange of these currencies is also legal but is regulated by the EStV. The Federal Tax Administration considers cryptocurrencies as assets. They are subject to the Swiss wealth tax.

In order to operate, exchange cryptocurrencies must obtain an authorization from the Federal Financial Market Supervisory Authority (FINMA). For the future, the Swiss government has said that the country intends to continue to maintain its friendly attitude towards cryptocurrencies. The government also works hard to encourage innovations in blockchain technology.

As for South Korea, cryptocurrencies are not considered to be legal tender, but it is still possible to exchange them under the strictly monitored regulatory system. Currently, neither currency nor financial assets are considered, so crypto transactions are tax-free.

The Ministry of Strategy and Finance, however, has announced that they are working on a new taxation system and as of 2020 crypto transactions could be taxed.

Given the diversity of attitudes towards cryptocurrencies by different countries, it is almost impossible to have global regulation. It is never a good idea to take a regulation or part of it from one country and try to adapt it to another, as you never know how it will work with specific legislation.

The crypto market is still under development and is changing very quickly. Finding the best regulation is essential because it can hinder development. Understanding the world market is what can help with cryptocurrencies.

Crypto regulation doesn’t have to be a bad thing, and Australia is one of the best examples. Many countries can learn from the regulations adopted by Australia, but using their regulations for their markets is not a rational idea. The same rules for countries like Japan, Australia, the United States, and many others is not logical and would not work.

Following the example of Australia, other countries are also showing interest in the regulation of cryptocurrency. Although, regulation might raise an obstacle in the fight against corruption and money laundering if not implemented correctly. Therefore, it would take some time before cryptocurrency become a global widespread.

How do Bitcoin Exchanges Work

What is The Dark Web

Loading...
Newer Post
Edward Snowden: “The first time in a while that I wanted to buy Bitcoin”
Older Post
Cryptocurrencies Devaluation in 72 hours: Bitcoin, Ethereum down by an average of 20 – 30%