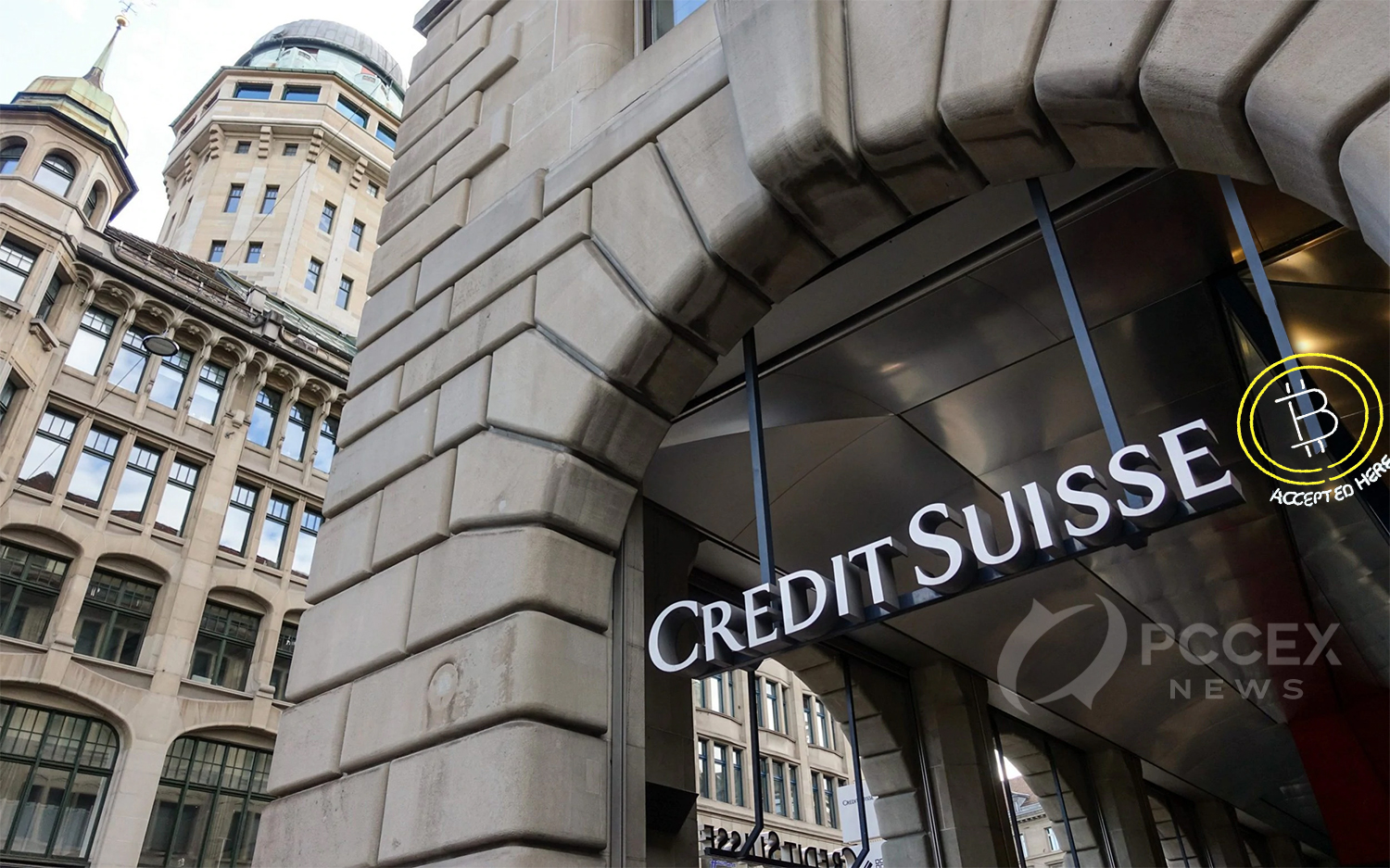 Hacker Demands $42M Ransome For Not Exposing Trump’s Secrets
Edward Snowden: “The first time in a while that I wanted to buy Bitcoin”
First Bitcoin Fund On Toronto Stock Exchange

A Perth Mint manager has caught the attention of Bitcoin supporters with an alleged excerpt from a Credit Suisse report. Because: In it, the banking giant, Credit Suisse expressly support for bitcoin and  cryptocurrencies. According to the brief statement, the bank has started to lose confidence in central bank integrity, which opens the door to alternative currency forms.

Senior Investment Manager for The Perth Mint Manager, Jordan Eliseo, does not provide a source for the extract. Nevertheless, his position with such an established financial institution gives him a certain degree of credibility.

In particular, the alleged report, pointing to the current questionable behaviour of central banks, concludes:

‘So attention is beginning to turn to alternative monetary systems, be it gold, digital, or all of the above.’

The statement, if authentic, would be absolutely remarkable, as it reflects the fact that the Swiss-based financial services’ company (one of the largest in the world) is preparing to move away from fiat currency – on a global scale. So far, such large institutions have firmly backed the central banks and the leadership of the world economy they offer.

Credit Suisse may have come to the conclusion that digital currencies, which in this context must also include blockchain-based cryptocurrencies such as Bitcoin , are likely to be used in large numbers. It is even more important that it would be treated as a precious metal as a global asset reserve.

Not surprisingly, many crypto supporters are now just waiting for Eliseo state to prove true.

Regardless of the authenticity of the alleged excerpt, the fact that the old financial institutions deal with cryptocurrencies is known. Now, actively trying to conquer a place in the crypto space. JPMorgan’s own stablecoin and Goldman Sachs’ acquisition of Cryptocurrency Exchange Poloniex, are just two examples.

These steps are in stark contrast to the recent past, in which the key players in the global financial world have made no secret of their contempt for blockchain assets.

Jamie Dimon’s now-infamous Tirade against Bitcoin in 2017 was just one of many great bank personalities. In fact, Tidjane Thiam, CEO of Credit Suisse, called Bitcoin “the very definition of a bubble” at the time.

Still, there are no signs that the big banks are beginning to lose confidence in Fiat. Should their position change on this key issue, the global impact would be no less than revolutionary. Maybe Banks will run their own cryptocurrency exchanges or their clients could buy and sell bitcoin from their accounts. You never know.