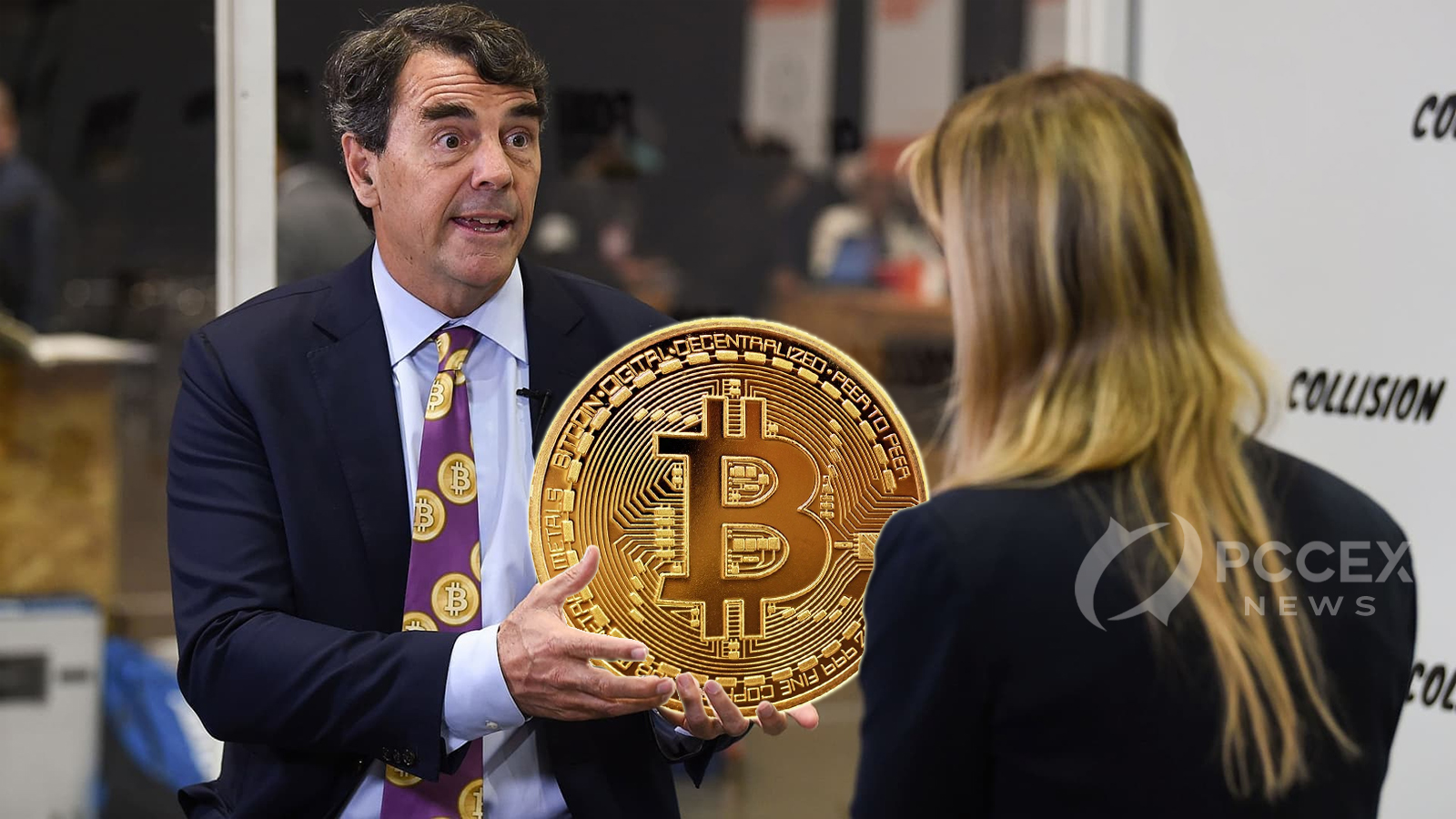 Tim Draper is a known crypto bull. In fact, he is a billionaire crypto investor so he puts his money where his mouth is. Over the years, Draper has stated time and again that Cryptocurrency is the future. He believes that the price of Bitcoin will increase. He also state that Bitcoin will slowly replace or augment the current financial system of the world. The proponents of cryptos share that sentiment and wish that would happen sooner rather than later.

However, recently the cryptocurrency markets plunged just like everything else. This might have caused some people to question their future. Time Draper, however, stands by his earlier prediction that bitcoin will be worth $250,000 by 2022. In a recent interview with Chinese news outlet Bitpush, he reiterated his bullish views on crypto. In fact, he sounded more confident than ever. He also had a few words to say about legacy markets.

Bitcoin Has A Bright Future

Bitcoin Price began its recovery as soon as 2020 started. It crossed the $10,000 resistance and was looking really good. However, the coronavirus began to rapidly take over the world soon after. This caused fear and panic among the people and resulted in a global crash in financial markets. Stocks, gold and even crypto markets plunged in a matter of days.

Read more: Coronavirus And Its Effects On Price of Bitcoin & Crypto

Bitcoin and other cryptocurrencies saw the fastest decline. Bitcoin reached a low of $3,700; a figure that no one had expected to see again. This has caused many to question bitcoin’s very purpose. After all, it was created in response to a global economic crisis. But Draper remains unfazed. He is as bullish as ever on cryptocurrencies and their future.

For one, he thinks that bitcoin will touch an unimaginable price of $250,000. And he expects it to happen within just a few years. He says, “If the US dollar depreciates because of large-scale printing of money in the United States, and people know that gold is no longer worth buying, then Bitcoin is a safe haven.” Add to this the fact that bitcoin’s supply will be halved and you have a really bullish case.

Draper believes that it is in times of crisis that people generally look for better ways. The change of habits takes place during the rougher periods. The current pandemic will force people to look for better banking, healthcare and economic structure. This could initiate an entirely new wave of adoption of better technology. Therefore, bitcoin is primed for great things.

How To Profit From Bitcoin

How Do Bitcoin Exchanges Work

While Draper is bullish on crypto, he doesn’t feel the same way for legacy markets. He says that the longer the world stays in lockdown, the worse the financial crisis will become. He also feels that a V-shaped recovery in the markets is unlikely. This is because the world is nowhere near solving the pandemic. This will keep the cycle of fear and panic on and we could see the worst recession we ever have. Only time will tell if buying bitcoin was the best investment.