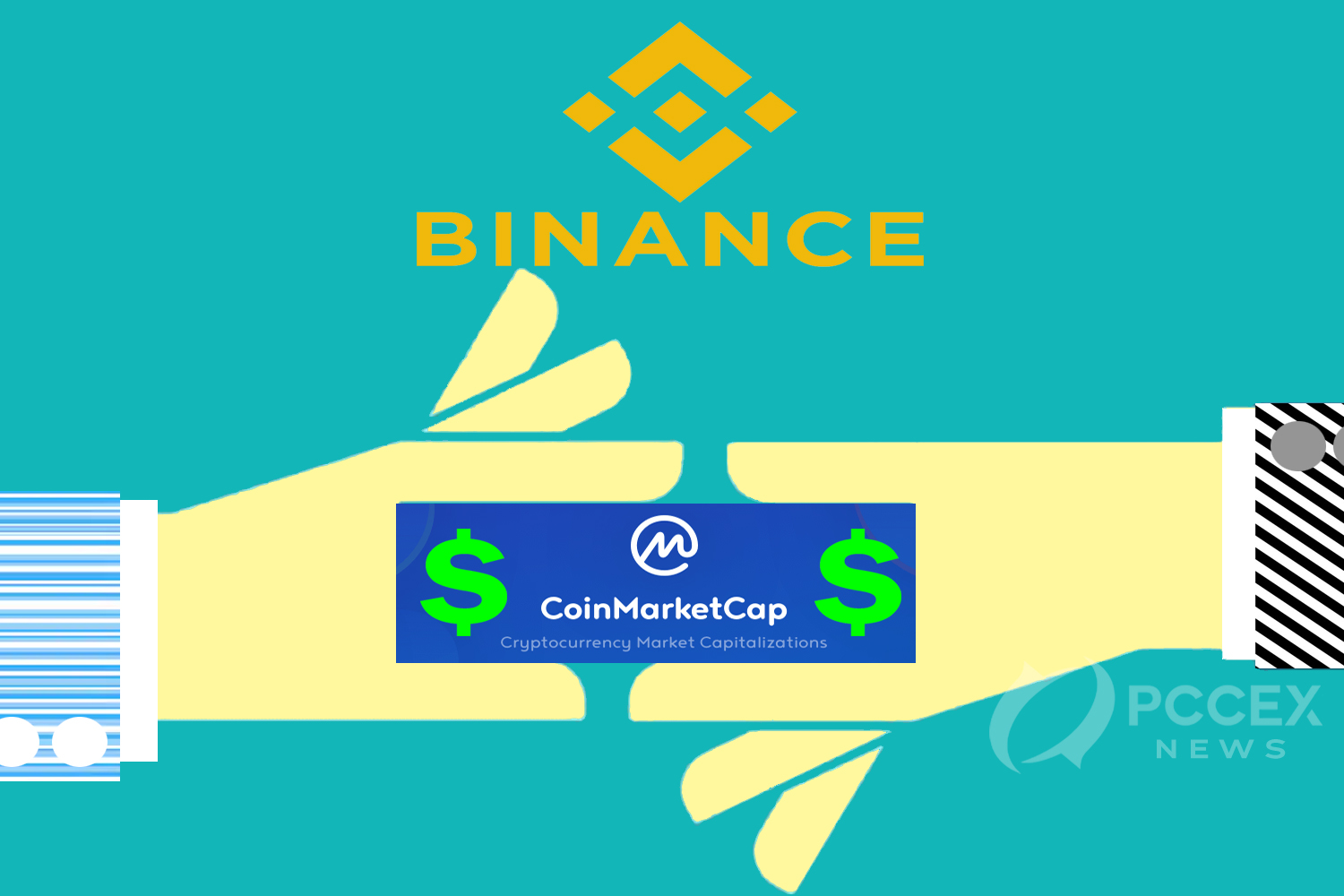 Binance Set To Acquire CoinMarketCap For $400 Million Coinmarketcap.com is one of the most successful websites in the cryptocurrency industry. For ma

Coinmarketcap.com is one of the most successful websites in the cryptocurrency industry. For many, it is the go-to place to check out the various crypto stats. As such, a recent report of Binance acquiring the site has rocked the crypto community.

The news spread like wildfire throughout the industry. After all, it concerns two heavyweights that have been around for a long time and had a huge impact.

At the moment, the talks are in the final stages and an announcement is likely to happen by this week. Twitter and other social media platforms are still abuzz about what it means for the future.

Details Of The Deal

Binance is looking to cough up about $400 million to close the deal. It will be a classic cash and stock deal. If the sale indeed goes through, it will be one of the largest acquisition of the crypto industry. This is quite akin to acquisitions taking place in the 90s during the internet boom. It shows that the industry is no longer the small community it once was.

Some people have questioned the $400 million price tag. However, considering some vital stats about CoinMarketCap, it doesn’t sound too crazy. It attracts 30-40 million people every month. According to Alexa ratings, the website is ranked 570 worldwide and 819 in the United States.

It could serve as an important component for Binance going forward. New entrants into the space first spend time learning about it before diving in. It can thus become the perfect platform for customer education.

Apart from the price and nature of the deal, other details are yet to be released.

Binance has been on a spree lately to acquire highly influential businesses and services. Just recently, it procured WazirX, one of India’s largest cryptocurrency exchanges. The objective is obviously to establish a strong footing in the Indian Cryptocurrency market.

While the news is being heralded as an exciting development, there are some concerns as well. Some in the community have also questioned what this would mean. Especially in the bitcoin talk forums. It is clear that Binance is buying CoinMarketCap to steer some traffic to its own exchange. As such, it is a good strategic move by them.

However, CoinMarketCap’s website also happens to be one of the largest independent data aggregators. Binance’s involvement may introduce some bias which is not how a data aggregator should function. It could cause the site to list hundreds of coins listed on Binance that are not yet listed on CMC.

In fact, CoinMarketCap has itself been surrounded by controversy in the past. Many in the industry have questioned the exorbitant crypto volumes that the site shows. There have been lots of discrepancies found in the data of CMC when compared to other similar websites.

However, some are hopeful that Binance might actually improve things from hereon.

Also read: What Is Contract For Difference (CFD) In Cryptocurrency