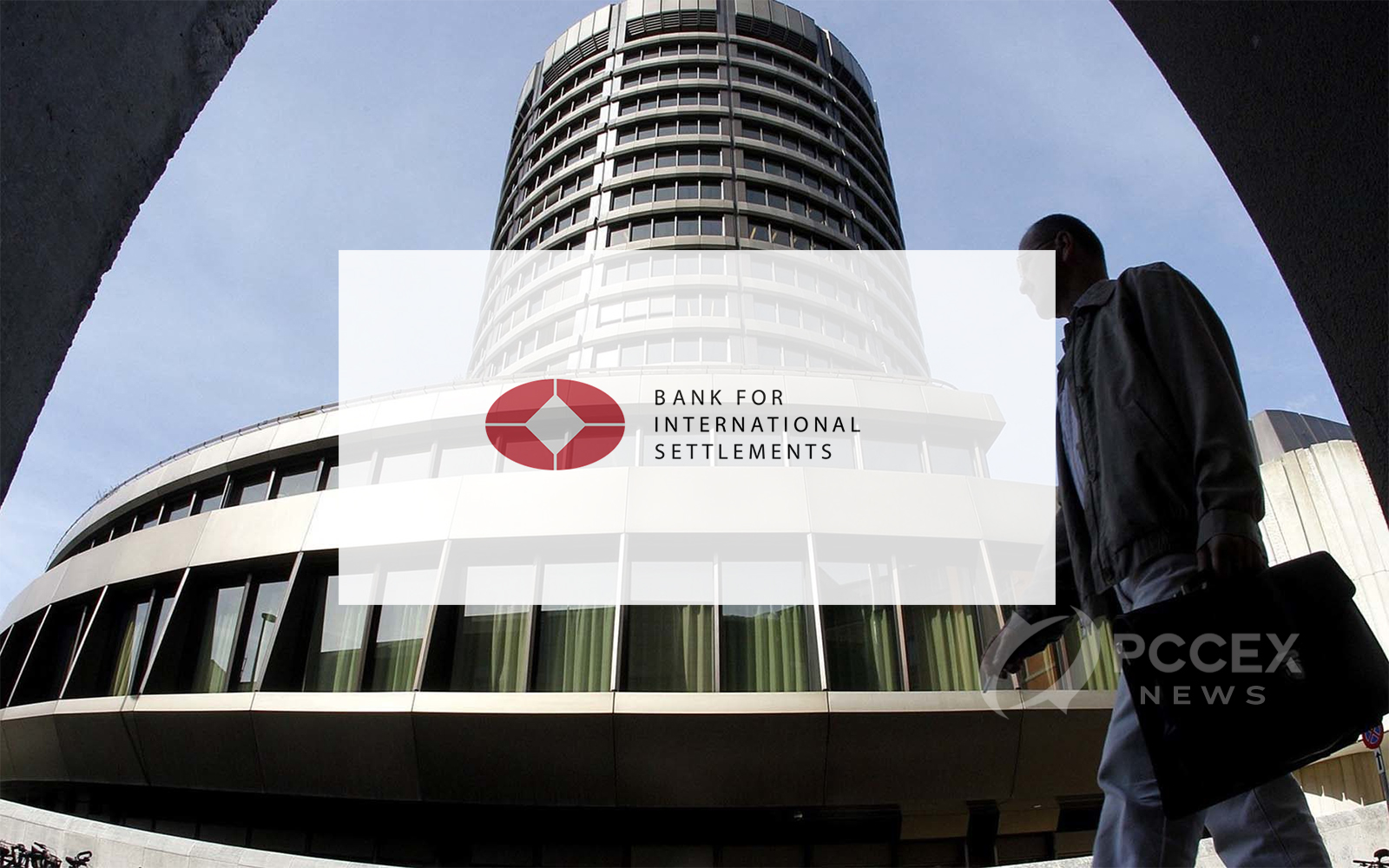 BIS Researchers: Banks Might Adopt Digital Currency The Bank for International Settlement (BIS) is an international financial institution that serves

The Bank for International Settlement (BIS) is an international financial institution that serves as a bank for central banks. As such, their views on any economic or financial matter has a lot of weight. Recently, researchers at BIS released a bulletin in view of the current coronavirus pandemic and digital currency.

In it, they venture into how the pandemic is changing people’s habits regarding cash. Since the beginning of the outbreak, there have been reports that cash notes could transmit the virus. Since there has been little time, the scientific accuracy of that statement couldn’t be established. However, more recently, scientists say that there is a very low risk of transmission from banknotes.

In any case, there is an increasing fear among the public regarding the spread of the virus via currency notes. In this view, the BIS researchers say that the pandemic could further the adoption of digital currency. 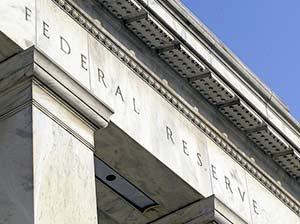 The researchers at BIS also think that Central Bank Digital Currencies (CBDCs) could play an important role in the future. They will have to design it in such a way that it can survive “a large range of shocks”. These include pandemics and cyber attacks among other things. However, such an infrastructure could propel digital currency. This would be a safer option. It will also curb fears of cash-transmitted viruses, even though the fear might not be justified.

The current problem with digital currency is that they leave behind the elderly and the unbanked. A lot of people rely on cash for daily transactions. For them, it is just a no-brainer. Since they are not well versed with modern digital systems, it’s hard for them to embrace new technology. The prominence of digital currency could beget a situation where cash is not generally accepted as a means of payment.

CBDCs can bridge this gap. If the central banks can make it as simple as possible, people could easily adopt them. There would be a learning curve in the beginning, but it could be overcome. This will be especially helpful for the unbanked. Digital currencies require just a smartphone and internet. The unbanked population have access to both.

The gradual adoption of CBDCs could help in phasing out cash. This would make things easier especially in times like a pandemic.

Will Bitcoin Get A Boost?

If CBDCs go mainstream, the cryptocurrency industry as a whole could get a big boost. That’s because the people would get comfortable with the idea of digital currencies. This would make them venture out into other options and alternatives as well such as trading on a cryptocurrency exchange. Since people in the developed nations have at least heard about Bitcoin, it will just make things easier. It can kick off a networking effect.

If that starts happening in droves, the valuation of Bitcoin could skyrocket. It could actually become a viable investment option for everyone in the world. Maybe this is what is required to finally take this industry into the spotlight.

How To Profit From Bitcoin