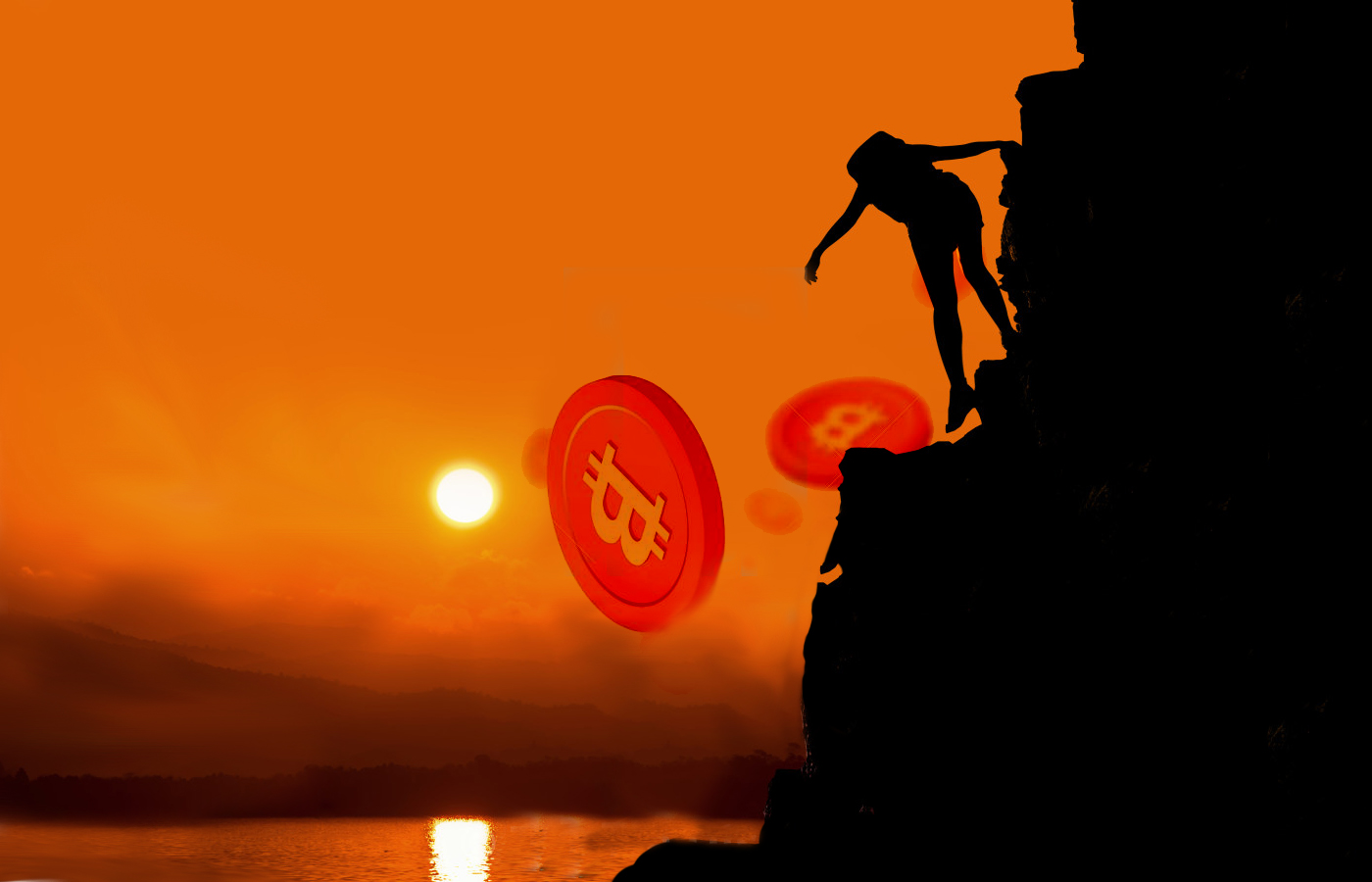 Bitcoin And Altcoins Crash As Bears Take Control The crypto markets have been stagnant for a really long time. The price action has been quite boring

Chamber of Digital Commerce Calls Stablecoins As The Future
Walmart Teams Up With VeChain
Bitcoin History: 2009 and 2020

The crypto markets have been stagnant for a really long time. The price action has been quite boring at best. This is not the typical style of crypto markets that are known for wild volatility. However, this is something that was expected as Bitcoin and altcoins retraced the crash of Black Thursday.

As traders and investors were hoping that cryptos break upwards after a boring price action, the opposite happened yesterday. The whole market nosedived into a slew of red candles. Many traders had been expecting this and were holding a short position. 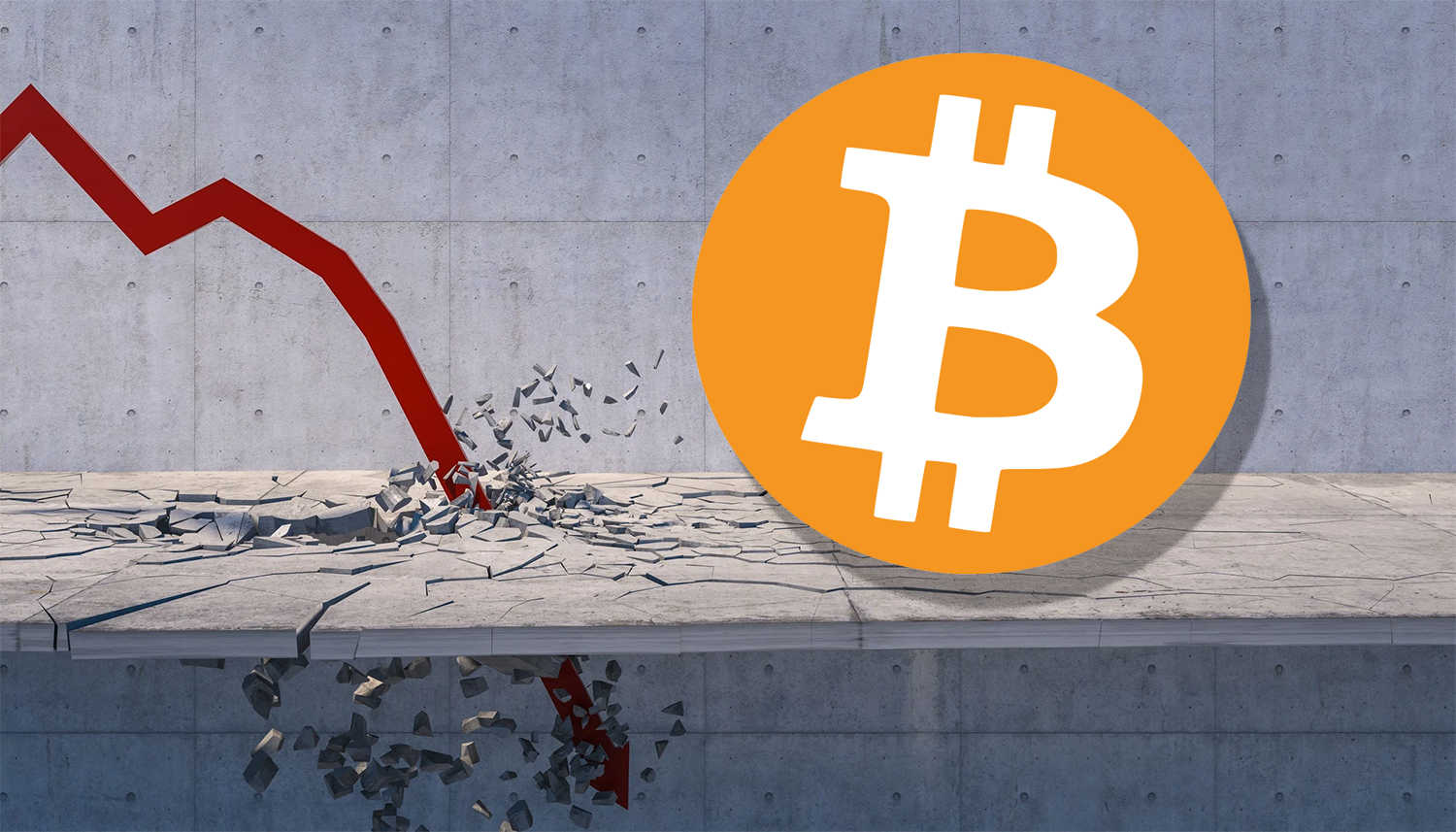 Before the crash, bitcoin was trading at around $9600 on most crypto exchange. However, a fresh decline ensued which sent prices down to $9200 in a matter of hours. That wasn’t enough, however, and prices further tumbled to about $9000. This support managed to held and bitcoin is now recovering.

The same happened with other altcoins too as most fell by about 5%. Ethereum was trading at around $250 and saw a steep decline down to $227. Litecoin fell from $45 to $41. Ripple (XRP) also saw a sharp decline. It was trading at around $0.19 pre-crash and fell to the $0.18 support. However, the lowest it went was $0.178 where bulls quickly stepped in.

Similarly, Dash, Link, Bitcoin Cash, EOS, and other top-ranked coins also saw a decline. It is not clear as of now what led to the nosedive. Some traders have been stating that it might be the selling pressure from bitcoin miners. Others have claimed that it could be because of the selling activity of the PlusToken scammers.