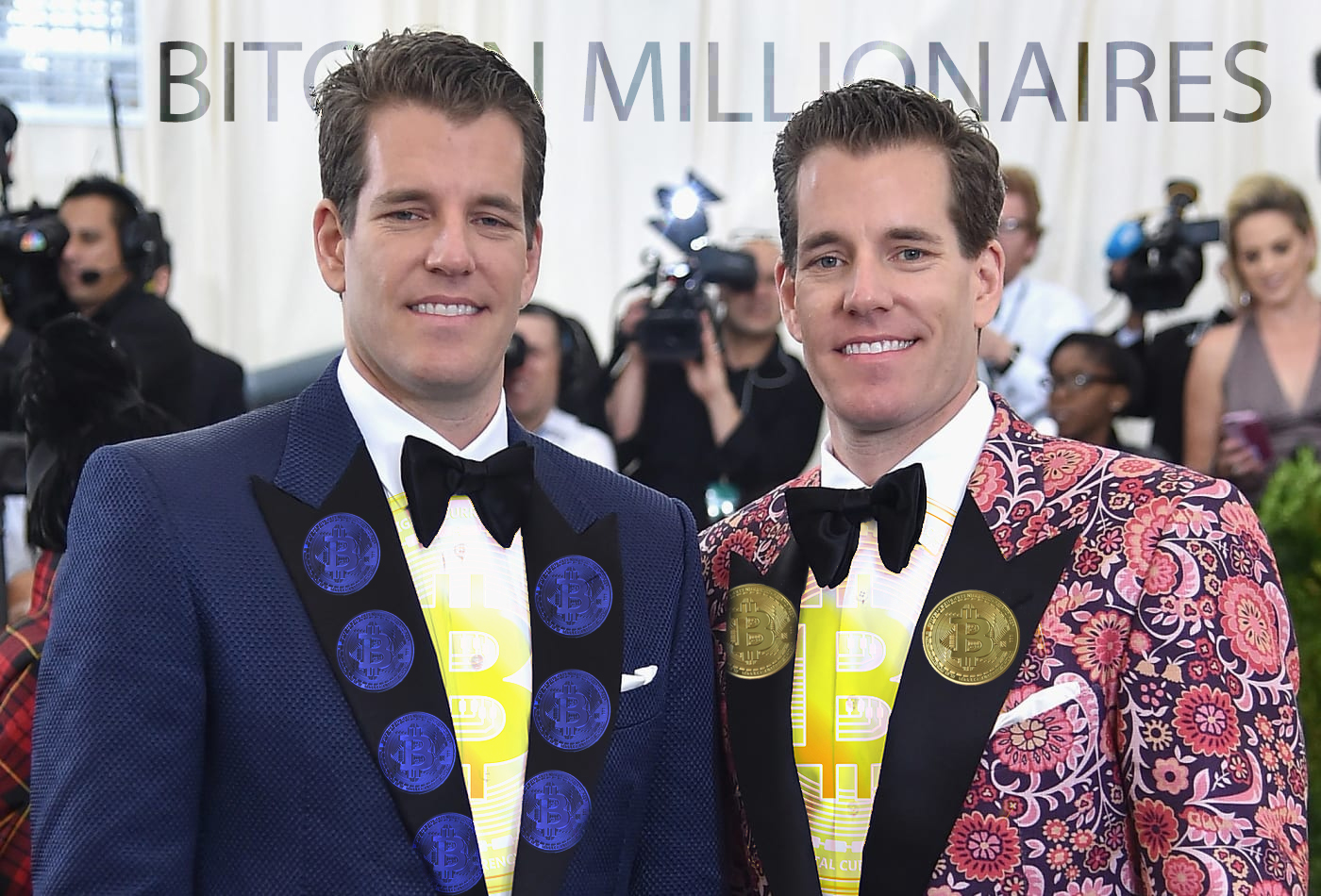 Cryptocurrency are slowly making their way into every aspect of human life. They are already revolutionizing how finance is done and are now looking to enter the movie business. In more recent times, movies and tv shows have been referencing Bitcoin in a number of ways. Some portray it positively and some negatively. However, its remarkable effects have been mentioned all the same.

Now, a new movie is going to be named titled “Bitcoin Billionaires”. It will be based on the best-selling book of the same name. The movie will tell the story of the Winklevoss twins and how they became crypto billionaires. Movies like this will go a long way in spreading awareness about cryptos in general. There is a massive need for the right information and movies typically have a lasting impact on people. To make the movie, Cameron and Tyler Winklevoss have partnered with Greg Silverman. Greg is a former president of Warner Bros and now owns Stampede Ventures, a production company. Also, Job Berg will be co-producing the movie with Silverman. Berg is popular for having worked in movies like Wonder Woman and Aquaman. Therefore, one can expect some pretty good things for Bitcoin Billionaires with such experienced people involved.

The story portrayed in the movie will be the same as the one portrayed in the book. The book was written by the American author Ben Mezrich. It was written in 2019 after the twins became crypto billionaires. This is a pretty well-known story in the cryptocurrency community. After all, not every day do prominent personalities become an important part of the crypto industry.

The Story Of The Winklevoss Bros.

The twins are well known for their early part in the creation of Facebook. There have been movies made about how it all went down too. The movie “The Social Network” also makes references to the twins. In fact, Mezrich’s other book called “The Accidental Billionaire” served as inspiration for The Social Network. That’s when the world really came to know who the Winklevoss Bros are.

The infamous battle between the twins and Mark Zuckerberg is public knowledge. The battle ended with the twins receiving a $65 million settlement. Mark Zuckerberg, however, retained control of Facebook and became who he is today.

The new movie called Bitcoin Billionaires will now pick up the story from when the settlement was reached in 2011. It will tell the story of their rise to fame and prosperity. One of the most interesting tidbits is that they invested $11 million from the settlement into Bitcoin in 2013. It is this investment that made them the first crypto billionaires in the world.

Everyone in the crypto community is hopeful that the movie will have a positive impact on people. It is expected that it will warm more people to the concept of cryptocurrencies, bitcoin exchange, crypto exchange, etc. At least, the movie will make crypto a part of pop culture. It might be the breakthrough that the industry had been waiting for.