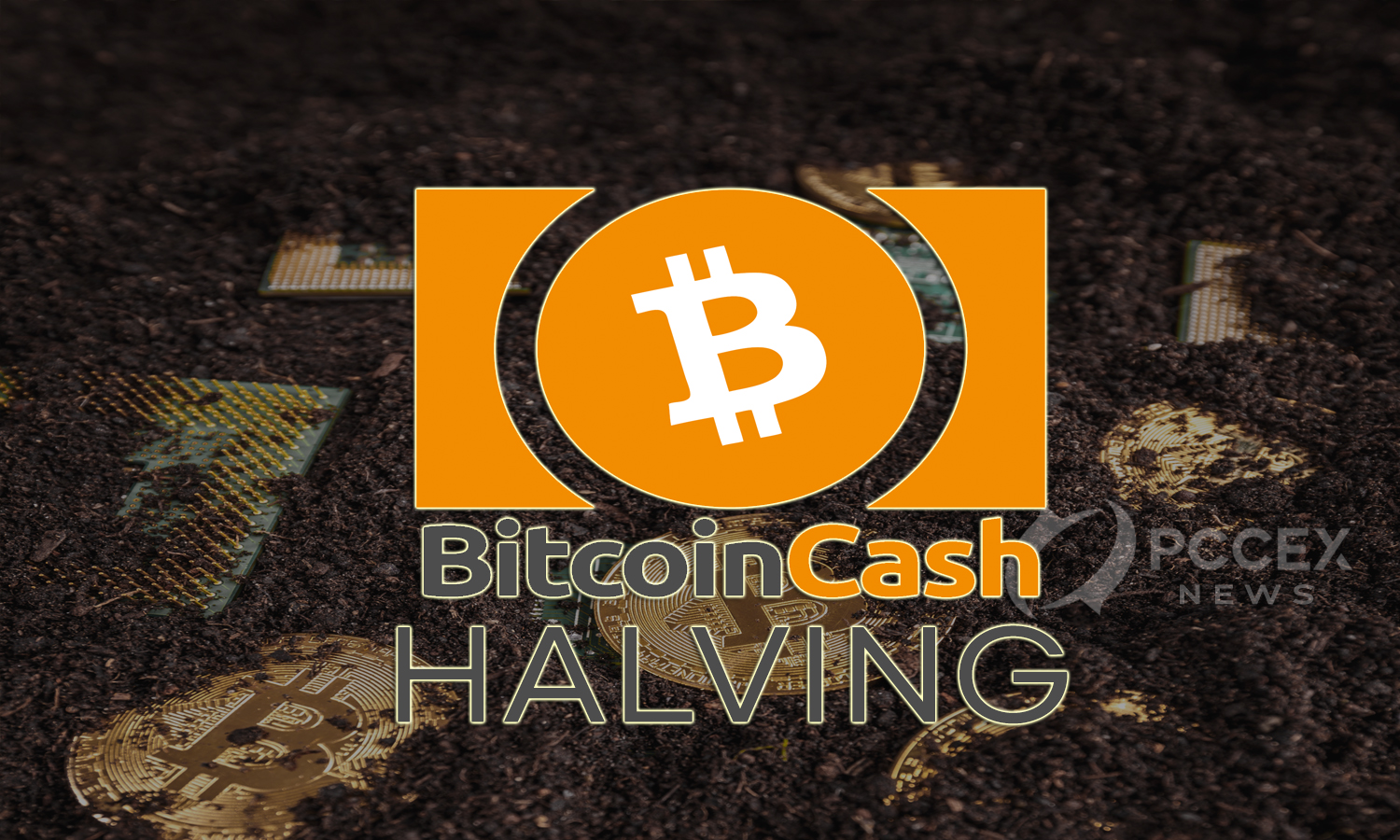 While the crypto world is entirely focused on Bitcoin price recovery, Bitcoin Cash halving underwent smoothly. There was not much hype about the event

While the crypto world is entirely focused on Bitcoin price recovery, Bitcoin Cash halving underwent smoothly. There was not much hype about the event except in the BCH community. That may be because the larger crypto community has its eyes set on Bitcoin halving next month.

Blockchain technology, that began with Bitcoin in 2009, brought with it the concept of halving. This happens in Bitcoin, Bitcoin Cash and Bitcoin SV blockchains. Basically, after a certain number of blocks are mined, the miners’ rewards are reduced by half. Halving events roughly happen every 4 years.

This effectively reduces the new supply by 50%. If demand remains the same, this has a positive impact on the prices. Some herald this as a genius creation of Satoshi Nakamoto, the creator of bitcoin.

Who is Satoshi Nakamoto? The founder of bitcoin

Bitcoin Cash was born as a fork of the bitcoin blockchain in 2017. The last bitcoin halving took place in 2016. So, technically, this is Bitcoin Cash’s first halving. It took place at block height 630,000 at around 12:20 pm UTC. Now, miners are making 6.25 BCH as opposed to 12.5 BCH that they were making earlier.

This reduction in mining revenue for miners can be a cause for concern. Miners who were using hardware from 2018-2019 are actually seeing negative returns. The rewards they are making now, at current prices, are simply not enough to cover electricity and other costs. Even the latest mining hardware is only providing around 10% returns.

Fortunately, MicroBT’s WhatsMiner M30S and Bitmain’s AntMiner S19 or S17 Pro could provide a return of 30%. However, the manufacturers have not been able to deliver these to miners in large quantities.

This could cause many miners to switch off their mining operations. This could balance things out for other miners. The fewer miners there are, the more rewards each remaining party can make. This is how halving events balance out in the long term without hurting the integrity of the blockchain.

Will Miners Switch To Bitcoin?

For quite some time now, many experts have been claiming that BCH miners might switch to Bitcoin. Miners can actually do that with ease. Specialized mining devices like the ASIC miners can switch between Bitcoin, Bitcoin Cash and Bitcoin SV. That’s because all these blockchains use the same SHA-256 algorithm. If miners can’t sustain themselves after the BCH halving, they might look to bitcoin.

Also read: How To Profit From Bitcoin

However, that can only be sustainable if bitcoin price increases tremendously after its block reward reduction. Otherwise, they will be in the same situation. They also have the option to wait for BCH prices to rise. This will bring their returns to positive numbers.

As one halving completes, another is scheduled. The infamous fork of BCH called BSV is going to go through a block reward reduction tomorrow. And roughly 35 days from now, the king of crypto will go through the same.