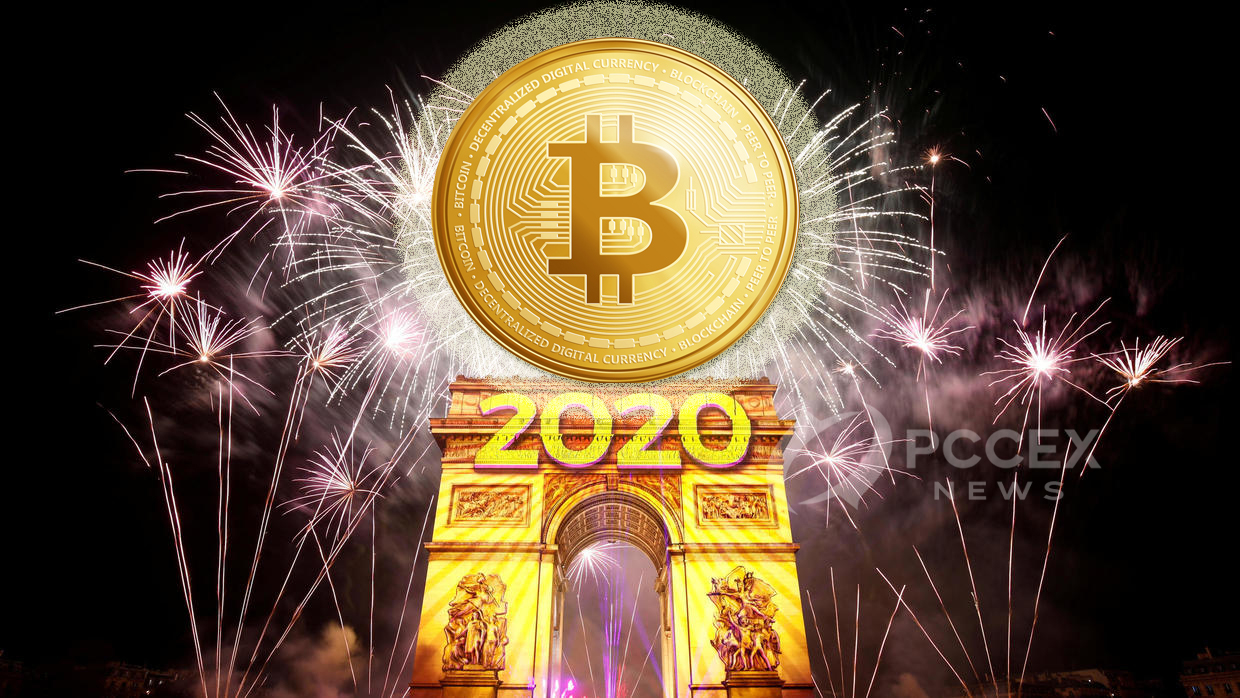 Bitcoin Halving To Happen Today: Here Are Some Facts The much-awaited event in the crypto community has finally arrived. Bitcoin is going to go throu

The much-awaited event in the crypto community has finally arrived. Bitcoin is going to go through its third halving merely hours from now. The first halving took place in November 2012. The second one happened in July 2016. So, bitcoin goes through this important event every four years, more or less. Although nothing significant will happen in terms of price at the time of halving, it will change some key aspects.

Investors, traders, and miners have been strategizing in anticipation of this event. Since one of the key aspects of the economic fundamentals will change, it could lead to substantial price volatility. As with all markets, it is in times of volatility that most money is made.

What Will Happen Exactly?

The bitcoin blockchain will reduce its mining rewards by half after this halving. That’s how it got its name in the first place. This essentially means that the new supply being created will get cut in half. It is this system that makes bitcoin a scarce asset like gold. There are a few important concepts to understand here.

How Will Miners Be Affected?

Miners are affected most by bitcoin halving. They essentially start getting half the rewards for the same amount of work. This has an adverse impact on their revenue. In the past, miners have had to switch off their operations as they couldn’t break-even. This time too, the same may happen.

This will also impact the bitcoin mining difficulty. As miners drop out, the bitcoin network’s hash rate could drop a little. But as that happens, more miners may hop back in. This is the beauty of the bitcoin blockchain. Everything happens automatically and seamlessly.

For miners to be able to continue mining, the price has to rise a bit. From a purely economic point of view, that shouldn’t be a problem. As supply becomes scarce and demand remains constant, prices usually skyrocket.

In the past two times, bitcoin experienced parabolic price rises after halving. This didn’t start immediately but happened several months after the event. The same is being expected this time around too. That is why there is a lot of interest from retail buyers as well as institutional investors.

According to some experts, Bitcoin is poised to reach the peak of its parabolic rise by December next year. This is pretty much what happened last year. Also, the estimates to what that peak looks like varies from person to person. But most predictions are within the range of $100,000 to $400,000. The latter seems a bit too far-fetched. But bitcoin could indeed reach the former prediction. As with anything else, multiple factors will determine what it will actually do.