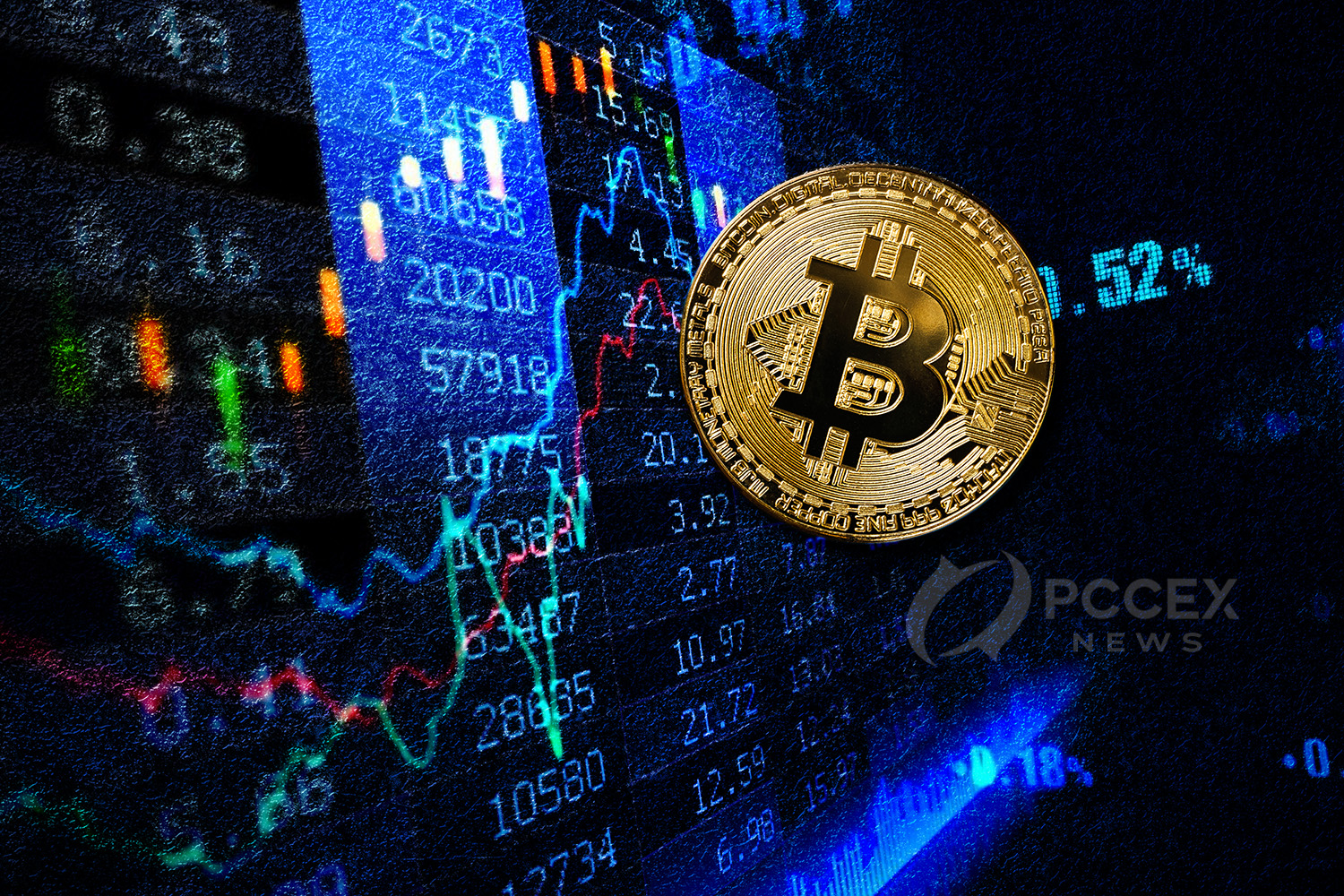 In the wake of the coronavirus pandemic, global financial markets plummeted within a few days. Even the cryptocurrency markets were not spared. In fac

In the wake of the coronavirus pandemic, global financial markets plummeted within a few days. Even the cryptocurrency markets were not spared. In fact, bitcoin and other cryptocurrencies fell further than legacy markets. Bitcoin, for instance, lost more than 50% of its value in a single day! However, Bitcoin YTD is already making a quick recovery. It is back to providing positive year to date gains, currently at 3%.

Traders and investors alike are waiting for the next few weeks to confirm a renewed bull phase. Many are still convinced that bitcoin and its ilk are going to set new lows before finally recovering. Legacy markets like the US’s S&P 500 and the Dow Jones are in a similar situation. 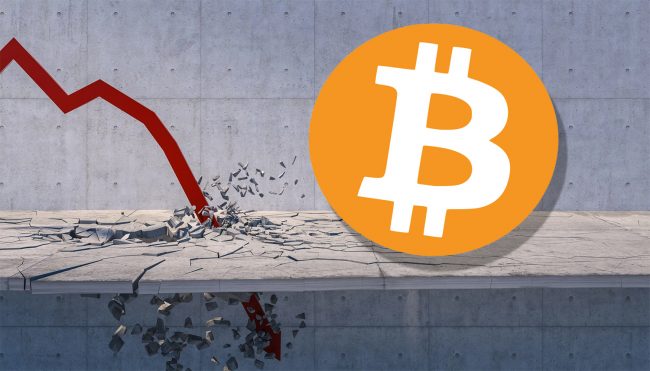 Reports of a contagious new virus in China had started emerging since January. However, it was only in March that things really got serious. By then, COVID-19 had spread throughout the world. Even the WHO had declared it a pandemic on March 11. Suddenly there was a wave of extreme fear and panic across the globe. Global stock markets plummeted almost instantly.

Cryptocurrency markets horribly tumbled the very next day. The Bitcoin Price had been recovering throughout January and February after setting a low in December. It had reached a price of $10,500 by mid-February. However, the virus was quickly spreading by that time. Many countries put themselves in lockdown.

This spread massive fear about the economic effects of the virus. This led bitcoin to crash to $8000 by March 11. While investors were hoping that the low was set, bitcoin halved in prices on March 12 falling to $3700.

Recovery Back To Gains

After tumbling to $3700 for a brief few minutes, bitcoin immediately started recovering. After that, it spent a better part of March consolidating between $5600 and $6800. On April 1, it started its new leg up busting out of the previous channel. Currently, it has risen to around $7400 at the time of writing. This is very impressive as far as the price action is concerned. Bitcoin is now only 7.5% down from the point it had collapsed.

Also, bitcoin started the year at $7160. After a brief negative year to date return, it is now at roughly 3% gains. This is in contrast to legacy markets which are still a lot low than their yearly opens. These markets are recovering too but it is nowhere near impressive as bitcoin.

Read more: Bitcoin Halving 2020: What You Need to Know

Bitcoin’s halving is now less than 40 days away. Historically, this has been very favourable for its price. This is because the supply is cut in half while the demand roughly stays the same. If this happens this time around too, bitcoin’s price should skyrocket in the months succeeding the halving.

The global fear of coronavirus is still alive. However, the financial markets are showing positive signs. The crypto market leads the recovery. Will Bitcoin continue to outperform everything else? When is it time to buy Bitcoin? Time will tell.