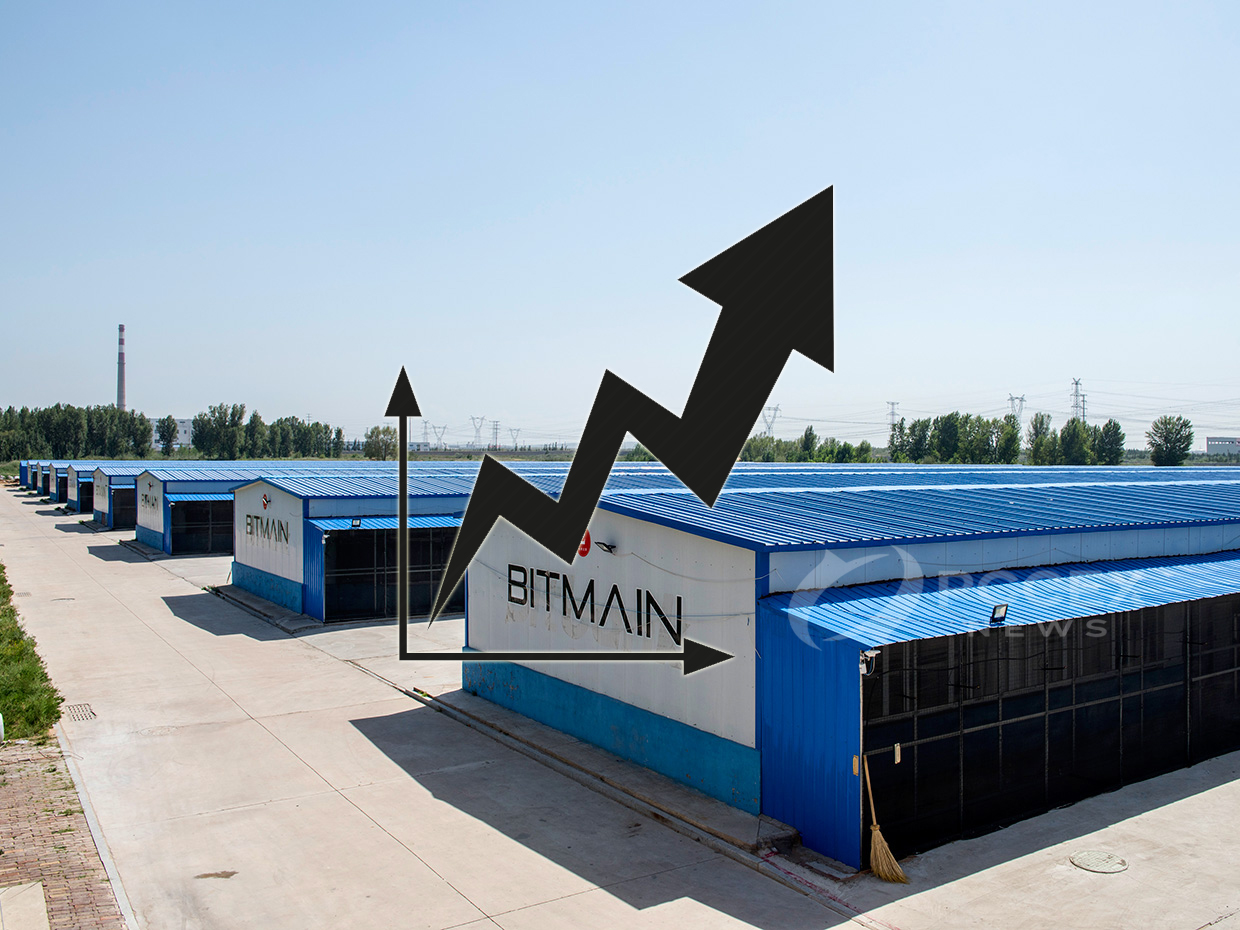 Bitmain Reportedly Earned Over $300 Million in 2020 Despite Rumoured Problems Crypto mining is quickly becoming the new buzz word. In the cryptocurre

Bitmain Reportedly Earned Over $300 Million in 2020 Despite Rumoured Problems

Crypto mining is quickly becoming the new buzz word. In the cryptocurrency industry, it is already well known. But Google search trends suggest that even “normies” are searching for this term. It seems like everyone is interested to know what all the fuss is about. This is probably because of the upcoming bitcoin halving. It has created a lot of hype. In fact, it has proved lucrative for Bitmain who earned over $300 million in 2020.

That is a huge sum of money by any measure. That too in just the first four months of 2020. Bitmain is one of the top manufacturers of mining hardware. They are based in China where most of the bitcoin hash rate comes from. As such, their influence on the mining industry is quite large. This is reflected in their earnings.

The company performed great even amid the coronavirus pandemic. In fact, it did so well that the employees are being paid massive bonuses. It is reported that they are getting up to 70,000 yuan (about $9,00) on Labor Day, May 1. This alone points toward the spectacular performance of the company. On top of that, they have also gained some market share after opening four new mining facilities.

However, not all of Bitmain’s gains have come from the mining business. They also have an AI business that the company started in 2018. Artificial intelligence is an entirely new and upcoming industry that can revolutionize every aspect of our lives. Bitmain uses its expertise in making mining hardware to design ready-made chips for AI systems and software.

There is a huge need for AI-enabled hardware in the computing industry. It could, in fact, grow larger than the bitcoin mining business itself. If Bitmain can keep pushing quality hardware, it is set to become a legitimate player in the chip manufacturing industry. An industry that has been led by the likes of Intel, Apple, and AMD. This could have a spillover effect and make mining mainstream as well.

The new earnings report has contradicted previous rumours of in-house problems. As such, it has come as a pleasant surprise to many. Especially for the people involved in the company. A report in January had suggested that they have had to lay off a lot of employees. Also, it was rumoured that the crypto winter had been harsh on the company. This led to a decline in its market share in 2019.

In addition to all that, the coronavirus pandemic has hindered their operations to some degree as well. They have had to explore alternative ways of working and continuing operations. Just recently, the company’s current hardware, S17, and T17 Antminers, have faced high failure rates as well.

Amid all this, the company’s revenues are quite impressive. In a way, it contradicts the previous rumours of troubles. As the mining business heats up after the halving, it will be interesting to see how the company performs.