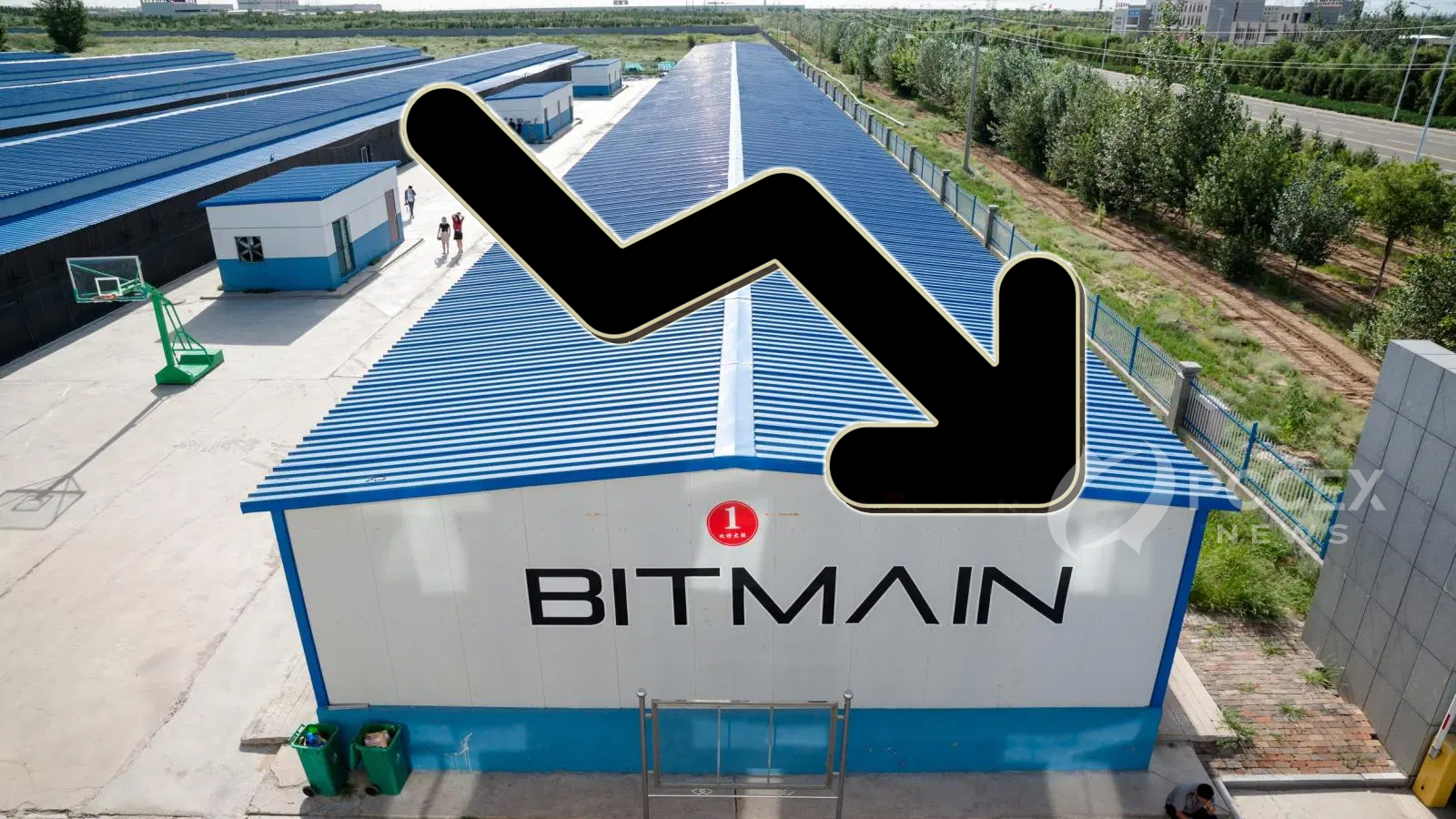 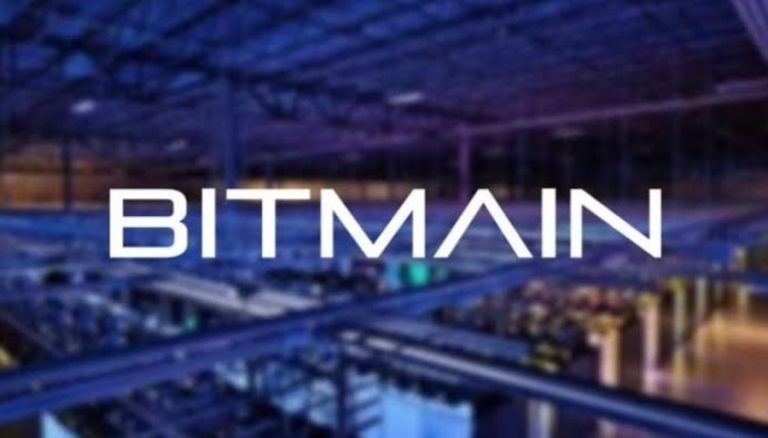 The Chief Strategy Officer of Blockstream has tweeted that the Bitmain S17 and T17 Antminer have a high failure rate. Blockstream is a blockchain infrastructure firm and holds quite a bit of respect in the community. Bitmain is one of the major manufacturers of bitcoin mining hardware. Recently, crypto miners have found that the failure of the S17 and T17 are at around 20-30%. Normally, the failure rate is around just 5%.

Miners don’t come cheap and due to the extreme difficulty in mining bitcoin blocks, the margins are low as well. As such, miners have to continuously sell the new bitcoin they generate as rewards. On top of this high failure rate of mining machines is an added burden and is simply unacceptable. Bitmain, however, is putting the blame on the previously ousted co-founder. They are also asking miners to give the next generation of miners a chance.

The main problem that the miners are facing is a hardware issue. Apparently, the problem is with the heat sinks. Samson Mow, CSO of Blockstream, tweeted the images of the heat skins that are falling off. Due to the heat sinks malfunctioning, the mining machines are shorting out. The excessive heat is simply too much for the mining hardware to sustain. That’s not all though. The power supply fans seem to be failing as well.

These problems are affecting 20%-30% of the mining rig while the rest are functioning fine. This is quite huge in contrast to the normal levels of 5%. On the outrage of miners, the co-founder, and CEO of Bitmain, Jihan Wu dodged the blame. He seemed to indicate that this was the fault of the now-ousted co-founder, Micree Zhan. In fact, he even went on to say that he was ousted to save the sinking ship of Bitmain.

While the current debacle will remain unsolved, Jihan promises that the next generation of miners will be much better. He is pleading the miners to give the next-gen S19 machines a chance.

Bitcoin is about to undergo a halving within the next couple of weeks. As such, the rewards of miners will be cut in half. This means that the new supply being created will be reduced to 50%. This will obviously make it much harder for miners to sustain their activities. So, they would need to upgrade to better and more powerful mining hardware. Fortunately, the two largest manufacturers of mining machines are about to launch next-gen machines.

The first one is Bitmain’s S19 Antminer Pro with a hash rate of 110 terra hashes per second. Bitmain has already sold out of this miner and will be shipped starting May 11. The shipping dates have been delayed due to the coronavirus pandemic.

The second one is MicroBT. Their MS30S++ model from the M30 series will have a hash rate of 112 TH/s. This miner will be ready for shipping in June. At a time when mining competition heats up, this could just leave them behind.