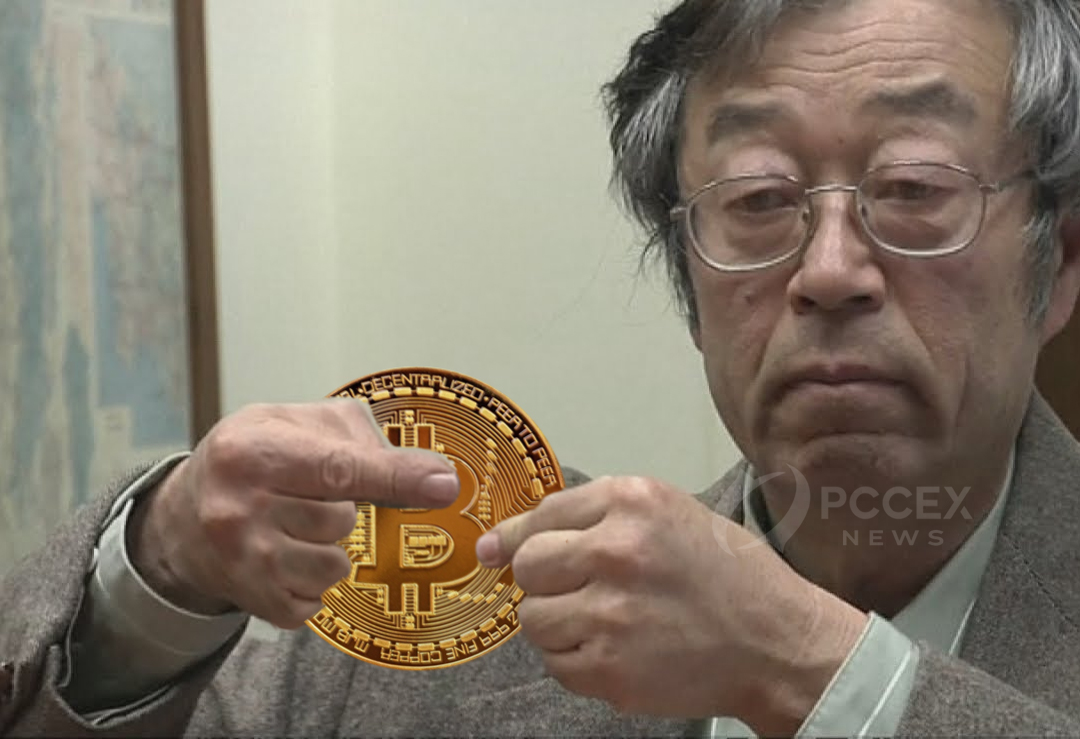 Blockchain Co-inventor On Why He Is Not Satoshi Nakamoto

Blockchain Co-inventor On Why He Is Not Satoshi Nakamoto..

Blockchain Co-inventor On Why He Is Not Satoshi Nakamoto

Ever since bitcoin has spread in the world, people have always wondered about its creator’s identity. Bitcoin was created by a mysterious person or a group of persons called Satoshi Nakamoto. However, no one knows the identity behind that pseudonym. Experts in cryptography and other fields have tried a lot but to no avail. In fact, even the co-inventor of blockchain technology is said to be Satoshi. However, he denies those claims.

Scott Stornetta and Stuart Haber are widely regarded as the creator of blockchain technology. Satoshi is often wrongly credited with that title. Yes, it was their work that made decentralized blockchains popular but they didn’t invent it. In fact, Satoshi has referenced Haber and Stornetta’s work among others in his bitcoin whitepaper. He has also acknowledged in the paper that if not for their work, bitcoin wouldn’t exist.

Stornetta has been pretty vocal in recent times that is not Satoshi Nakamoto. Many people in the industry think that he is the identity behind the pseudonym. That’s because he is the co-inventor of blockchain itself. The very technology that made bitcoin possible. On top of this, he is also fluent in Japanese. And Satoshi Nakamoto is a Japanese name. So, naturally, people would suspect that Stornetta may be the mystery man since everything adds up.

However, he has a very good reason to support his denial. The work of Stuart Haber and Scott Stornetta focused mainly perpetuity of digital records. He has said that they wanted the ability to perpetually renew the integrity of records over time. They wanted to do so to ensure that the records would last for decades and would survive quantum-resistant computing. However, Satoshi gave this no attention at all in his work for bitcoin.

If Scott was Satoshi, he would make sure that that technology was in bitcoin. It is not there. So, that is quite a strong reason/proof that he is not Satoshi. On Craig Wright’s claims about being Satoshi, he said, “I don’t think it’s Craig Wright, let’s put it that way.”

On bitcoin, Stornetta says that we shouldn’t view it as a science but rather as art. People who really understand bitcoin often have an abstract definition of it. Just recently, Twitter CEO Jack Dorsey called bitcoin poetry. There is something about the technology driving bitcoin that woes people. Especially those who want to see it make a positive change in the world.

On the meaning of the name Satoshi Nakamoto, Scott had some revelations as he is fluent in Japanese. He said that Satoshi can have different meanings. But he is naturally inclined to think it stands for “to know” or “to be wise”. For Nakamoto, he said that “Naka” means centre and “moto” means “the origin of”. The meaning of the name certainly does justice to the genius of Satoshi’s work. Whoever he is, he has certainly given birth to a global phenomenon.