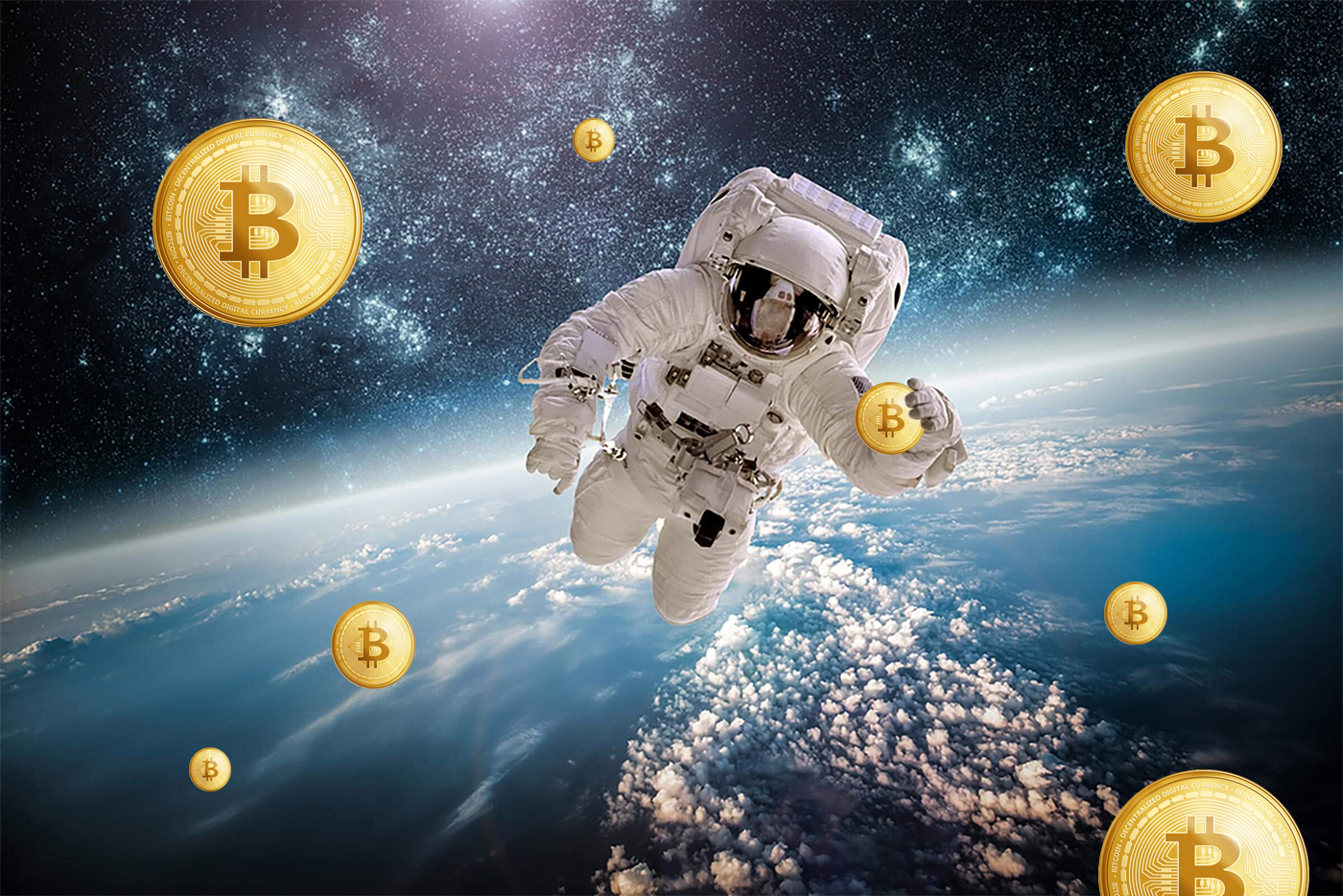 Bloomberg Says Bitcoin May Go As High As $28000 This Year! It seems like Bloomberg has gone full bull on Bitcoin. This comes just in time for the start of the next bull run in the crypto markets. The company released a thorough report recently which has some really bullish predictions about Bitcoin and other cryptocurrency. One of the most important predictions in it is that Bitcoin could reach a high of $28000 this year. This would be a new all-time high for the digital currency that everyone loves.

It’s intriguing to note that Bloomberg not only expects Bitcoin to reach the previous all-time high but to surpass it. According to them, there are many indicators that point towards this. There are also fundamental reasons why this might be possible. If this indeed happens, it will lay a nice foundation for a raging bull run in 2021. Interestingly, many investors and traders expect the same to happen.

On the technical side, Bloomberg states that the price of Bitcoin price reached a high of $14,000 in 2019. This, as everybody knows, marked the end of the bear market. They further argue that they expect the price to reach the double of the previous year’s high. So, that would mean, on the basis of technical analysis, Bitcoin could reach a price of $28,000 this year.

This is also based on the fact that the recovery from Black Thursday has been very strong. Both institutional investors as well as retailers have stepped up and bought BTC in droves. In fact, according to the report, the pandemic has caused Bitcoin to mature as an asset. People are showing more faith than ever and hedging against the traditional financial system.

In fact, institutions are absorbing more bitcoin than is being mined currently. The halving led to a cut in the new supply of bitcoin by half. So, there has been an automatic upward pressure on the market. In the mid to long term, this could translate into a full-blown bull market. Most people are still only now realizing the value of cryptocurrencies.

The Bloomberg report also highlights the role that Tether (USDT) is playing in all of this. Tether’s market cap has increased quite a lot in the past five months alone. At the beginning of the year, it was at $4 billion market cap and now it is up to $9.2 billion. This alone shows the sheer amount of money that is coming to the cryptocurrency industry.

The rapid growth of Tether could spill over to Bitcoin. Even if people initially use it for daily transactions, a lot of that volume could end up in bitcoin. Bloomberg is so confident that it says, “something needs to go really wrong for Bitcoin to not increase in value”. From the looks of it, quite the opposite is happening. Everything is going right for bitcoin and other cryptocurrency to shine again.