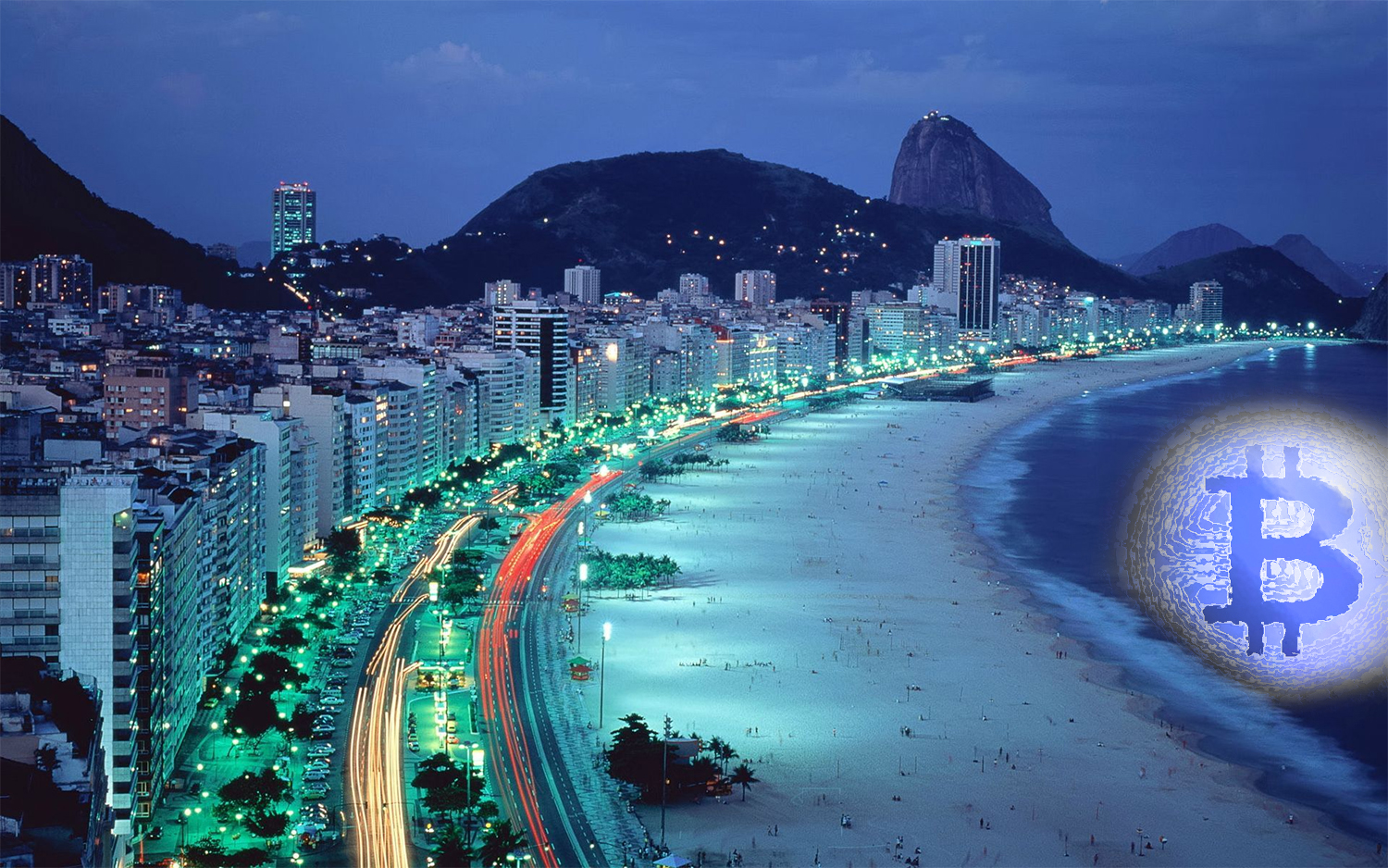 The relationship between cryptocurrency and banks have been rocky since the very beginning. This was, of course, expected by many in the industry. In fact, it is only natural considering that is a fight between old and new technology. Even in history, several such fights have been fought and newer technology always wins. All over the world, banks have been applying tactics to slow the spread of crypto. In many instances, they flat out deny service to crypto dealers, including cryptocurrency exchange.

The exact thing happened in Brazil. And now, it seems like local authorities have taken note of this insolence and vile act. They have reopened the case against these banks who reportedly refused service to cryptocurrency exchange and crypto related companies. The outcome of this case will be very important to watch for the future of crypto in the country. This is because cryptocurrencies are largely unregulated there.

Read more: A glimpse at the Global Cryptocurrency regulation

In 2018, a lawsuit was filed by Associação Brasileira de Criptoativos e Blockchain (ABCB), a Sao Paulo-based blockchain non-profit. It was filed against Banco do Brasil after they closed the account of the crypto exchange Atlas. At the time, the bank stated that it was an administrative decision.

In December 2019, this case was shelved after the banks made their arguments. They stated that there were no regulations by the central bank that can oblige them to provide the services. They also added that the cryptocurrency industry is a largely unregulated one. Hence, the chances of illicit activities like money laundering are huge. The banks apparently made a good enough argument for the case to get closed.

Almost two years later, the Administrative Council for Economic Defense (CADE), voted to reopen the case against the local banks. This includes all the local banks that refused to provide service to cryptocurrency companies. The list includes Santander, Itau Unibanco, Sicredi, and Banco. The denial of service is being considered as totally illicit.

There is a reason that the CADE has chosen to reopen the case. They state that there is no reasonable evidence to justify the account closures and service denials. Although they didn’t directly say it, it seems like the administration took this decision on a whim. This is not surprising at all given the disruptive nature of cryptocurrencies.

A Threat To Banks?

Similar instances have happened in many places in the world. Even in India, banks had denied services to cryptocurrency exchanges citing regulatory uncertainty. In other places, banks took this decision on their own. Even in the US, where cryptos are allowed, some of the major banks have denied services to crypto dealers. This shows that something must be riling them up.

Cryptos serve as independent payment networks that don’t rely on a central entity. This literally makes banks obsolete. So, by their very definition, cryptos are a threat to banks. Naturally, they will retaliate to keep their businesses going. This is what is being witnessed in the world right now.