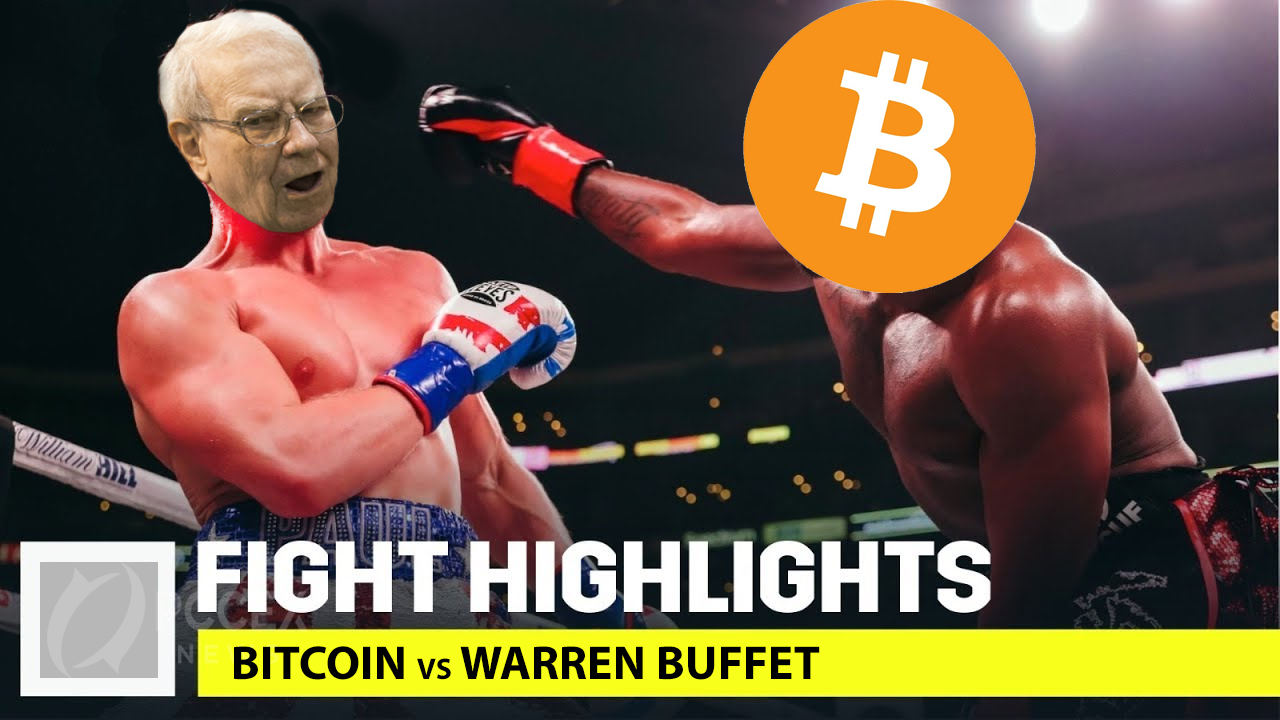 Warren Buffet is considered to be a legendary investor. He has managed to amass an insane amount of money by making smart decisions about his investments. In fact, he has a net worth of $72 billion. That is a lot of money by any measure. However, he has been highly critical of bitcoin and cryptos in general. That’s why Max Keiser says he killed his own reputation by being so harsh on bitcoin.

Buffet has infamously said that bitcoin is “rat poison”. One of the most successful investors of all time saying something like this makes people think. In fact, those who look up to him probably stayed away from bitcoin as a result. However, bitcoin has performed flawlessly since its inception. That’s why, Max Keiser, popular American broadcaster and bitcoin permabull made the above remarks about Buffet.

Time To Leave Buffet In The Past

Time To Leave Buffet In The Past

Even though Buffet is a legendary investor, Keiser says that it is time to leave him in the past. Many in the crypto share the same opinion. The general opinion seems to be that the likes of Buffet are an older generation of investors. They simply might not get new-gen technology and their potential. As a result, their very reputation is at stake in front of the younger population.

Buffet’s wealth might make it seem like he is flawless in his execution. However, he tends to make mistakes too. On May 2, his Berkshire Hathaway reported a Q1 loss of $50 billion. That’s very close to his personal net worth. In a press conference, he actually admitted to making a major investment mistake that led to this loss.

Max Keiser tweeted as a response, “Now that Buffett is out of the game and stock buybacks are rightly being called out as fraudulent, investors will ask… If Buffett was dead wrong about so much, was he also wrong about #Bitcoin and Gold? ANSWER: YES. Buffett killed his reputation by being stupid about BTC.” He also tweeted, “Time to move past Buffett. He was already way overrated. He missed Bitcoin, Gold, Apple (way, way too late), Amazon (ditto), etc. His numbers have sucked for a while. Millennials and GenZ, this is your time.”

A New Generation of Investors

Bitcoin and other cryptocurrencies have created a whole new generation of investors. The newer generation thinks very differently than the previous ones. Technology has a huge influence in this regard. The role and potential of technology for the future is well-known among newer investors. Bitcoin has already created thousands of millionaires in its one decade of existence.

Even so, cryptocurrencies are just getting started. Hardly 1% of the world population owns any crypto whatsoever. Those getting involved right now may reap huge rewards if this tech takes off. As such, it could serve well for the newer generation to take what Buffet says with a grain of salt. They have been horribly wrong in the past and they might be wrong about crypto as well.