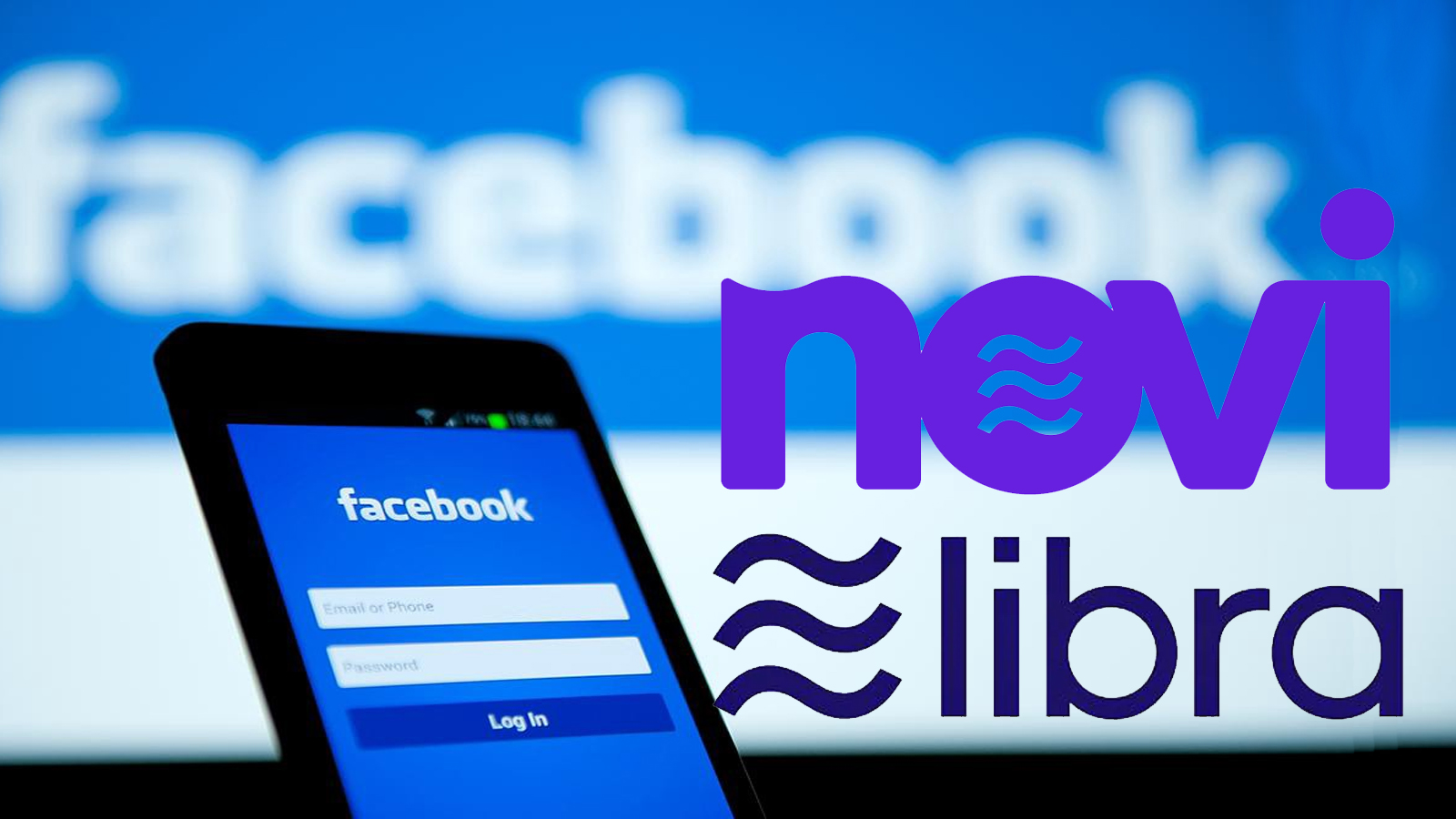 Calibra Rebrands As Novi to Avoid Confusion With Libra. Facebook’s Libra project didn’t turn out to be what the company had hoped it would be. Si

Calibra Rebrands As Novi to Avoid Confusion With Libra.

Facebook’s Libra project didn’t turn out to be what the company had hoped it would be. Since the launch itself, they have had to face a ton of problems. If it was any other company, they would have given

up all hope. However, Facebook and the consortium it has formed are quite influential. These are huge companies with a lot of resources to push through. This is exactly what they are trying to do.

The latest move has come from the official wallet partner of Libra. Before the change, they were known as Calibra. Initially, it might have been a good strategy to give it a name that is close to Libra. However, the consortium has now decided that it might end up confusing people. This could also be in light of regulatory scrutiny. Regulators will make sure that they have everything pinned down before they will allow Libra to take birth.

Calibra will now officially be known as Novi. Their naming strategy has been pretty on point. Novi has been derived from the words “Novus” and “via”. The former means “new” and the latter means “way”. The intention behind this change is to avoid confusion for customers.

It is important to remember that cryptocurrency users are familiar with the concept of blockchains, cryptocurrencies, and wallets. They know the distinction between them and how to navigate each. However, new users surely won’t know the difference. And it is these new users that Facebook would want to get on board.

The possibility of confusion among these brand new users of cryptocurrency will be really high. So, it was important for Facebook and the others to clearly distinguish between Libra and Calibra (Novi). That is what they have done now. Users of Libra will now know that Libra is the currency while Novi is the wallet to store that currency. Facebook also wants to make sure that the users know that there are other wallets for Libra as well.

The Novi wallet will be available as an app for smartphones. Therefore, it will act like any other cryptocurrency software wallet. However, it will also be deeply integrated into Messenger and Whatsapp. Both of these are owned by Facebook and boast 1.3 billion and 2 billion active users respectively.

When users will sign up for Novi, they will be asked for a government-issued ID. There will also be a fraud prevention system throughout the app. Currently, there is no fixed date for the launch. But they want to launch it in tandem with the Libra project. To be able to do so, the company has already secured all the necessary licenses and approvals.

Facebook and the Libra Association are really going all out to launch their service. Just a year ago, it looked like they would have to kill this project. However, now they are making all the right moves, and regulators may grant them approval after all.