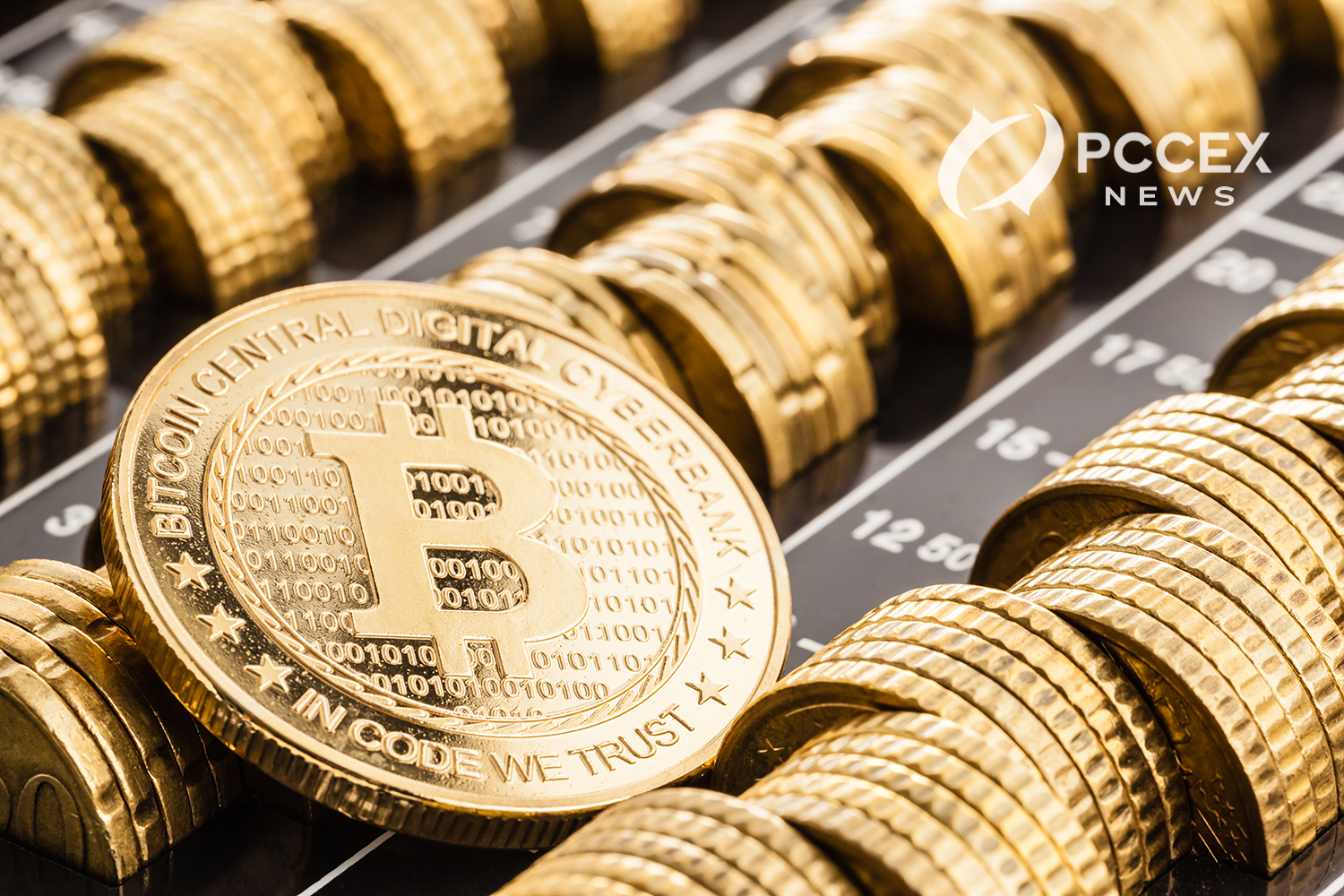 Central Banks Might Dump Gold for Bitcoin? As the world faces its worst economic crisis yet, investors are scared that central banks might dump the b

As the world faces its worst economic crisis yet, investors are scared that central banks might dump the bullion. Historically, gold is considered as a safe-haven asset. But, if the central banks of the world dump it, investors might need something new. Could investors dump gold for Bitcoin?

Markets tend to follow a cycle of boom and bust. There is a period of time where there is a lot of growth and the economy booms. This is then followed by a period where everything falls. Although investors can make money during both boom and bust, they behave differently in each case.

During the boom, they buy assets and commodities like stocks, mutual funds, pension plans, etc. During the bust, there is a flight to safety and safe-haven assets like gold. While gold has typically done well in times like these, some investors are worried that this time might be different. 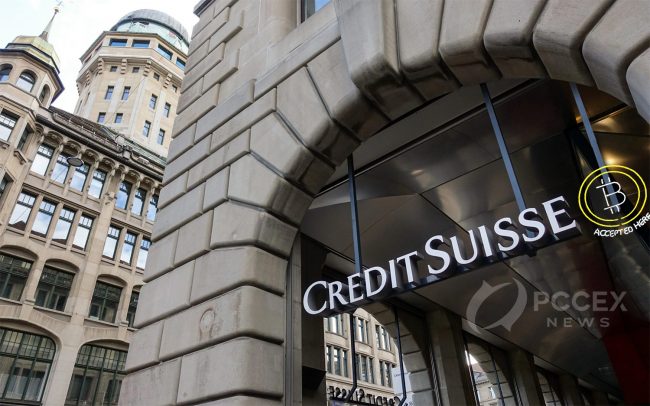 The largest holders of gold are the central banks. Among these, the US Federal Reserve has the biggest stack. Economists think that in recent times the central banks had been accumulating gold to prepare for an economic crisis. What makes gold so valuable is that it is a scarce resource. This is in stark contrast to fiat currencies which can be printed infinitely.

Currently, the US has the largest gold reserves with 8,965 tons. Germany ranks second with 3,709 tons and the IMF comes third with 3,101 tons. Some other countries in the list of top gold holders are Italy, France, Russia and China.

David Fickling, a financial columnist, thinks that gold will serve the exact purpose it was meant to. To deal with the current coronavirus pandemic and the ensuing economic crisis, gold reserves will play an important role. They can be used to fund a long recovery. Therefore, Fickling argues that investors shouldn’t expect the current situation to be good for gold.

Sure, it looks like gold prices are recovering, as investors typically do flight-to-safety moves. And gold is considered one of the safest assets. But, things could soon change for the worse if central banks decide to dump bullion.

Will Digital Gold Be The Alternative? 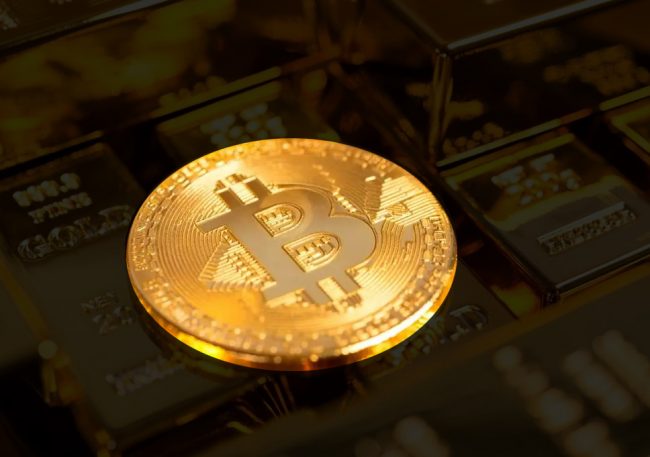 If even gold is dumping, then it’s time for the markets to choose an alternative. The most logical one that could step in is bitcoin, the digital gold. Bitcoin was invented as a direct response to the economic crisis of 2008. The current situation is what bitcoin was built for and serves as its first test.

If the digital gold is able to withstand it and thrive in current conditions, it can very well become the next safe-haven asset of the people. It certainly has a lot of benefits over gold. It is highly portable, more scarce, globally accessible and very difficult to confiscate by the authorities. In fact, the supply will only decrease making it more valuable. It is things like these that could establish the prominence of bitcoin. So it is it time to buy bitcoin?