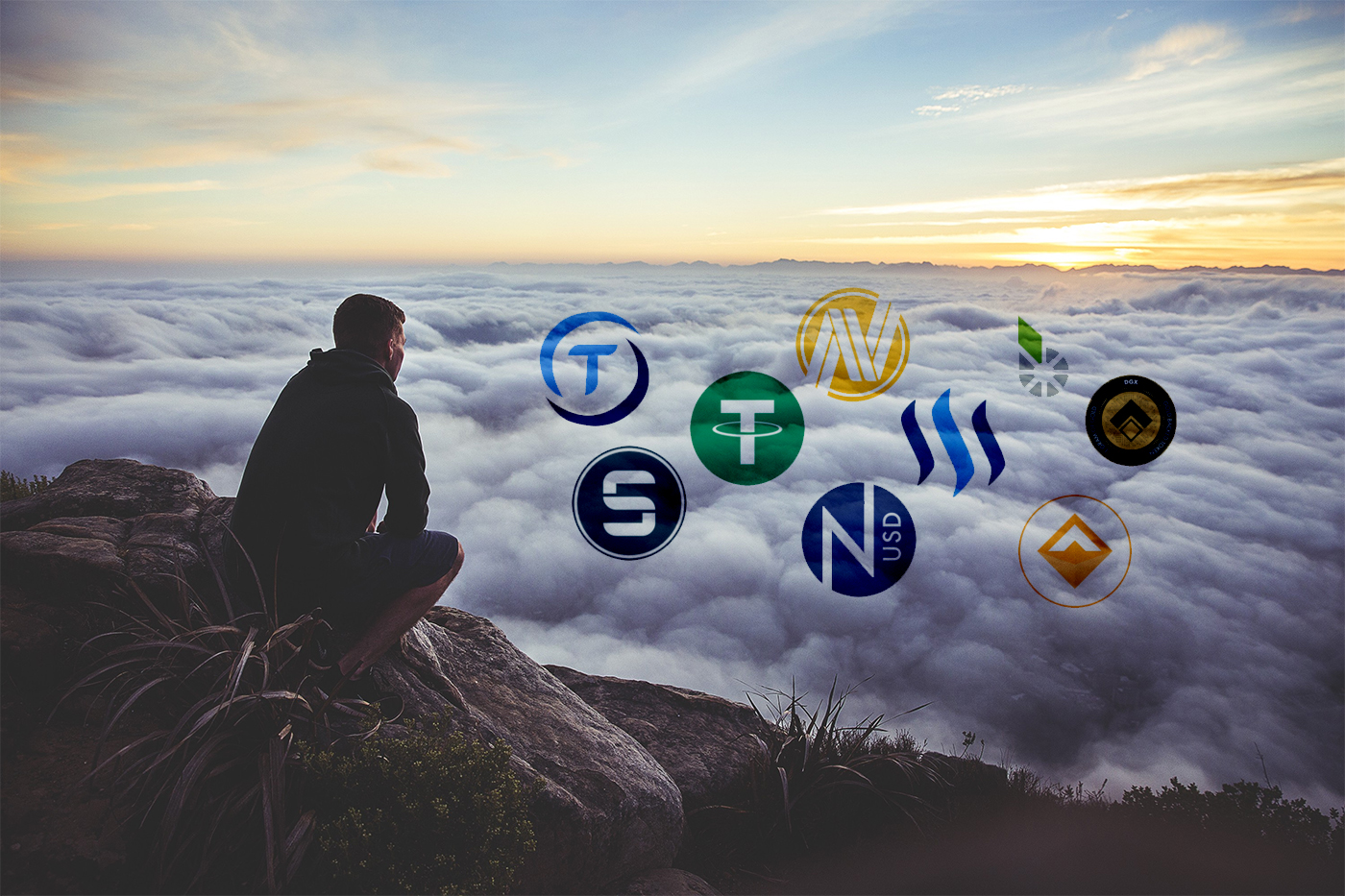 Stablecoins are increasingly becoming one of the most prominent parts of the crypto industry. In the initial days, cryptocurrency was mainly about the price speculation. Over the last few years, though, this has been changing. We are seeing the rise of utility tokens, security tokens, and stablecoins. In fact, other private players such as Facebook want to participate with their own stablecoin as well.

Due to these reasons, experts now believe that stablecoins have a bright future ahead. This thought was echoed by the Chamber of Digital Commerce recently. On June 24, a webinar was hosted by them, where prominent figures from the industry had participated. In the webinar, the industry experts stated that due to the changing landscape of the industry, stablecoins will be popular.

As cryptocurrencies start being used for more real-world purposes, there is a need for something that is stable. For instance, if a store owner wants to accept crypto payments, they will more likely choose a stablecoin. The reason is simple. In other cryptos, they can’t be sure that their holding will be worth the same even in a few hours. This is equally important from the consumer’s perspective as well.

Moreover, countries throughout the world are looking at Central Bank Digital Currencies (CBDC). Although these will be more like fiat cryptos, it is undeniable that they will be like stablecoins. Even banks are increasingly looking to tokenize currency. JPMorgan Chase is a good example of this with its JPM coin.

Also, across the industry, the volumes of USD Tether (USDT) has increased by leaps and bounds. And this is at a time when the world is in a chaotic period with high levels of uncertainty. So, there is no doubt that stablecoins are here to stay. In fact, they are here to flourish.

These and some other thoughts were echoed by the experts at the webinar. Jeremy Allaire, who is the founder of Circle (the company behind USDC), hinted that stablecoins simplify payments. On this subject, he went on to state how older technology is always weeded out by the newer one.

This can’t be any more true. The same way the internet transformed the way we handle information, cryptos will transform how we look at money. Future generations will wonder how we ever managed to do without them.

Walter Hessert of Paxos and Daniel Gorfine of The Digital Dollar Foundation also alluded to their belief in this idea. Worldwide, the conversations are beginning to shift in crypto’s favor and its role in the future. It seems like the industry is set for a path of progress.