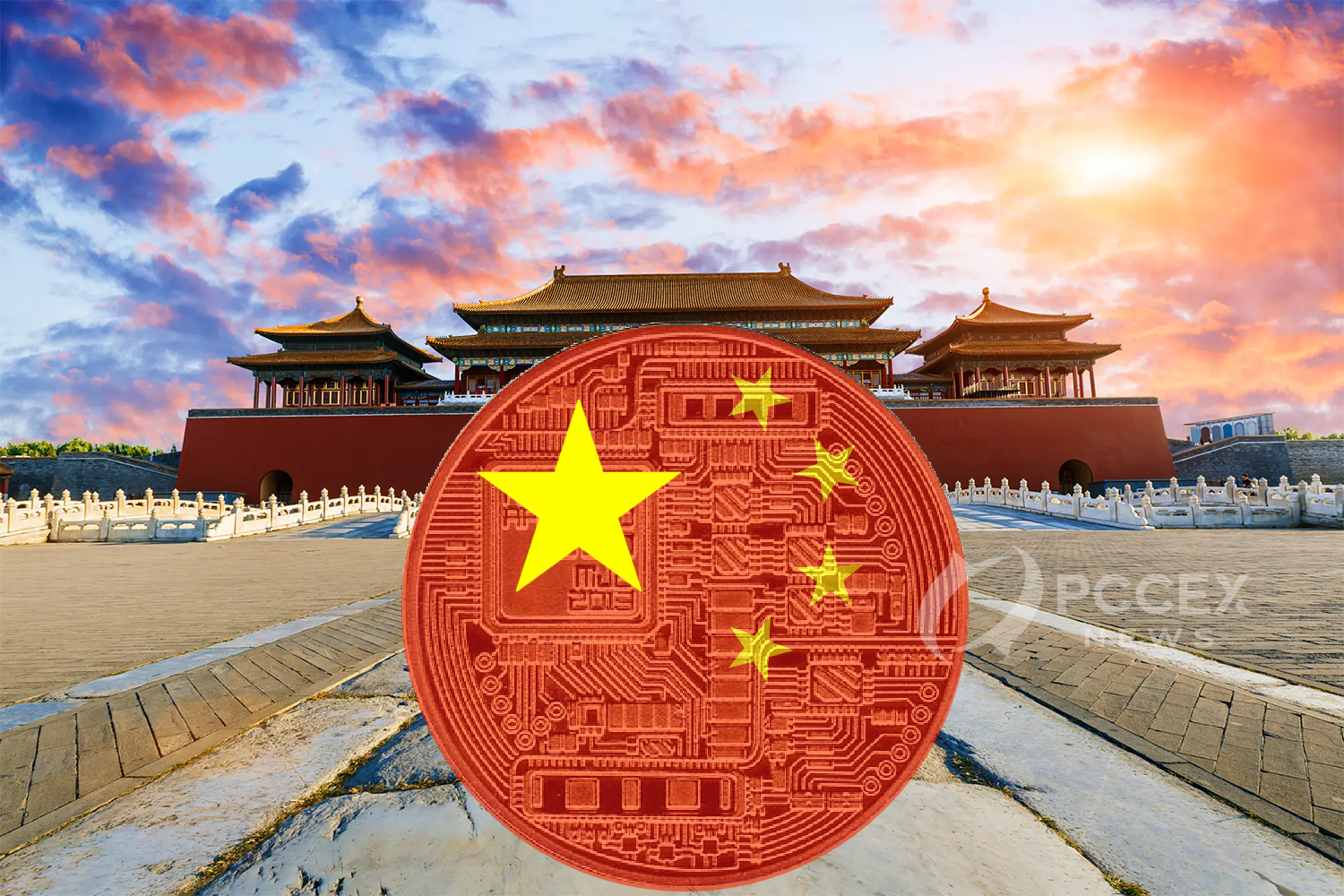 China Central Bank Confirms Testing Of Its CBDC Mobile App. China has been long rumoured to be working on its Central Bank Digital Currency (CBDC). M

China has been long rumoured to be working on its Central Bank Digital Currency (CBDC). Multiple reports out of the company have stated that they are far ahead of everyone else. This was recently proven to be the case when the central bank of the country started its testing. This just might prove to be the kickstart other countries need to start working on their own CBDC.

CBDCs have been in discussion for the past few years. Cryptocurrencies have become widely popular for a long time now. Bitcoin and other cryptos have attracted millions of retail and institutional investors. Since they can be used as payment networks as well, central banks of the world felt the heat. They were concerned that the entire world might shift to private cryptocurrencies. Naturally, the idea of CBDC was born.

Unlike fiat currencies, a cryptocurrency exists totally in the digital realm. Therefore, there has to be a robust system of apps and websites for them to function. Only then can people transact in them securely and easily. As far as blockchain is concerned, CBDCs may not necessarily be based on blockchain technology.

In any case, there needs to be wide and thorough testing before a country can officially launch its CBDC. The People’s Bank of China (PBoC) confirmed recently that they are testing mobile applications for transacting the digital yuan. The transactions include both storing as well as exchanging. This shows that the digital yuan will have features of a cryptocurrency.

The confirmation from the central bank came after several screenshots of the app leaked online. The screenshots depicted clean user interfaces and a solid user experience. As far as how they work and how well they work, that remains to be seen. Things will start to become clear as the central bank expands its testing further.

Currently, the testing plans are limited to four cities: Shenzhen, Suzhou, Xiong’An and Chengdu. They are meant to be internal tests only and will not have any effect on the legacy financial system. The central bank made it absolutely clear that this is “just a test”.

“The rumoured information about the DECP on the internet is part of the test in our research and development process and it does not mean the digital yuan has been launched officially,”.

The PBoC hasn’t provided a schedule for future developments. They only said that they plan to run tests during the Winter Olympic Games in 2022. This means that the CBDC will go through a long testing period before it will be rolled out officially. It has already been years since China has been working on digital yuan.

More and more countries are researching CBDCs. Obviously, no one wants to be left behind. In the next five years, major countries of the world may introduce their digital fiat. Once that happens, cryptocurrencies will truly go mainstream.