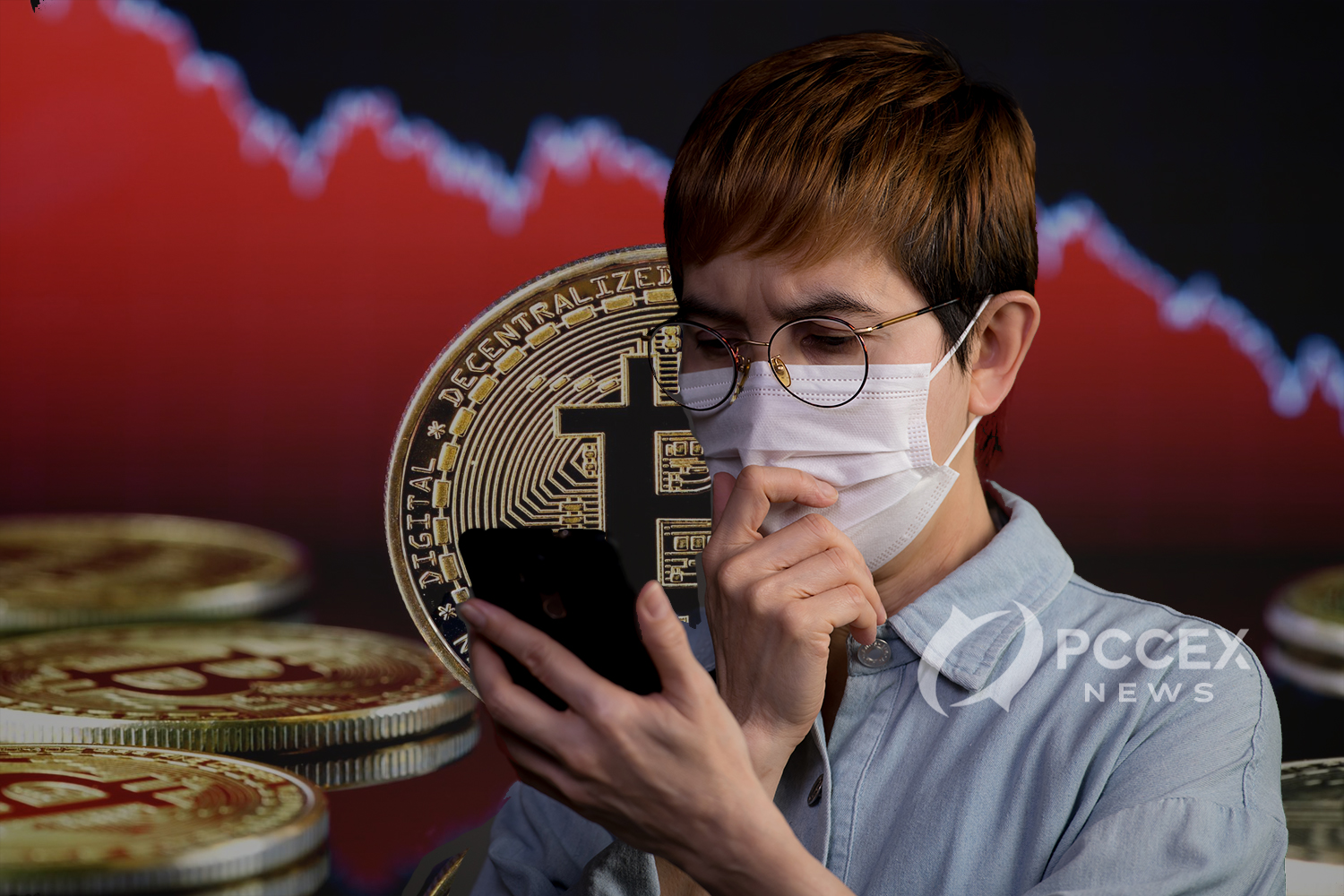 Coronavirus pandemic: What will be its impact on Bitcoin? The market including the bitcoin and cryptocurrency market,  has stagnated worldwide since

Coronavirus pandemic: What will be its impact on Bitcoin?

The market including the bitcoin and cryptocurrency market,  has stagnated worldwide since the end of January. The world had already anticipated a recession of 12 to 18 months, but the corona virus pandemic paralyzed both supply and demand sides in an incredibly short time, thereby causing some plunges Provoked.

But the 2020 crash is a soccer punch. China appears to be gaining momentum, at which rate the world is expected to return to orbit by the end of this year. This is not a structural issue. It is a temporary shock. The stimulus must resemble a “bridge” loan to the system, as the bazooka will be needed later. 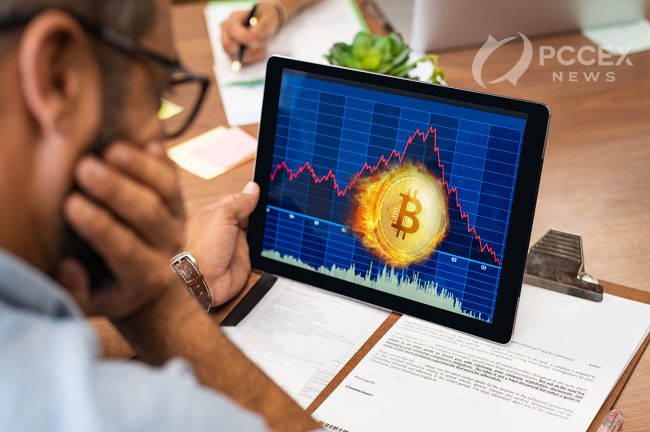 Bitcoin was expected to behave like gold. In the end, it has limited supply, can act as a financial inflation hedge, and so on. But Bitcoin has dropped nearly 30% in this timeframe! Similar trends are found in most other crypto currencies (or tokens).

Read more:Cryptocurrencies Devaluation in 72 hours: Bitcoin, Ethereum down by an average of 20-30%

Why did Bitcoin not behave like a safe haven?

Bitcoin has all the properties of a safe haven, but did not work that way for the following reasons:

Gold is owned by central banks, IMF, individuals, investment portfolios and industries. Formerly the currency standard Bitcoin is owned by less than 1% of the world and there is no evidence that major institutions own bitcoin.

There is a self-fulfilled prediction that gold is a valuable store, and investment professionals will switch to gold (and the US dollar, US Treasury) whenever a risk arises. Most of Bitcoin is held by a few hands, so its “trust” has been lost. Unless these changes (that is, recruitment) are made, there is always a risk of volatility and it is considered a risky asset.

buying essentials using bitcoin or crypto is still impossible. In these times, many people will sell out bitcoin to get cash to buy essentials.

Last but not least, investing in crypto derivatives is not ideal for early markets. Due to the limited volume of the spot market, pressures on the derivatives market (as seen in BitMex) can cause prices to plummet. The cause of this decline is unknown, but after BitMex temporarily shuts down (or malfunctions) the trading platform, Bitcoin bounced at a bottom of 20-30%.

The response of the world’s central banks to the economic impact of the epidemic was to boost the market by lowering interest rates and printing more money. I don’t understand what this fixes, so I don’t understand this point. Both supply and demand are broken.

In fact, in my opinion, the RBI-Indian government response is much more reasonable. Their procedure is not to reach the poor open with the banks, but to contact them directly. The whole stimulus ultimately weakens the currency. Better than assets, but requires more recruitment and trust.

I completely believe that global central bank action will eventually be very positive for Bitcoin and the volumes on cryptocurrency exchanges, as I think this will happen early or late.