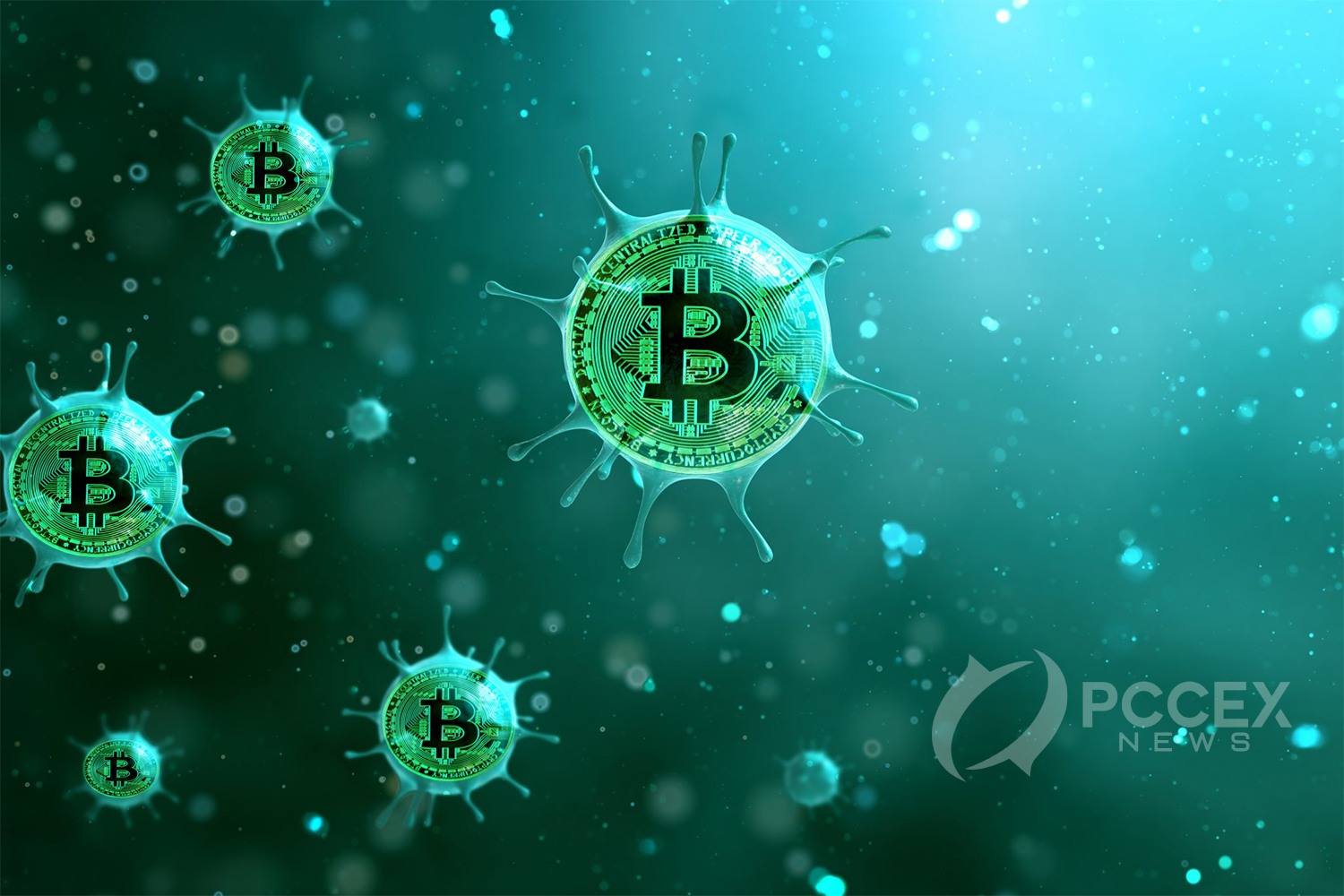 Coronavirus And Its Effects On Price of Bitcoin & Crypto During times of panic and turmoil, the first industry to take a hit is the financial 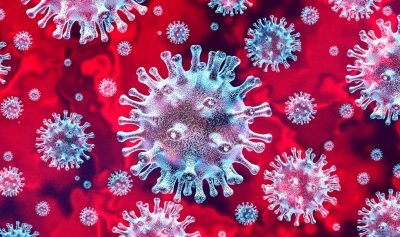 During times of panic and turmoil, the first industry to take a hit is the financial industry. The past week or so has been the greatest proof of that. Currently, the world is battling the Coronavirus. It has been declared as a pandemic by the WHO (World Health Organization). What started out of China, has spread the world over. Naturally, its effects are rippling through society.

We have seen similar outbreaks in the past. Diseases like SARS, MERS, Ebola and others have had a massive impact on public health. But this particular virus has shown some unprecedented effects. This particular virus belongs to a family of coronaviruses and is known as Covid-19. It is rapidly transferrable from people to people. Its symptoms are quite similar to that of the flu. That is the reason why it has been difficult to detect easily.

The fatality rate of the virus is about 4-5%. Elderly people with pre-existing diseases or other disorders are more at risk from this virus. Younger people usually have stronger immunity and so they heal after a period of time. There is currently no specific cure for the virus. Scientists the world over are trying to develop a vaccine but that will take some time. That is why there is a great deal of fear and panic among people. This is directly visible from the performance of the financial markets. 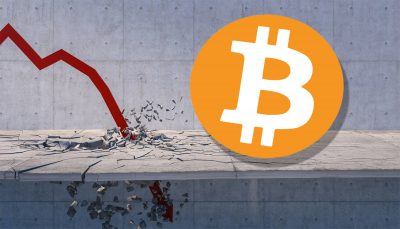 Ever since the virus started spreading, people have been preparing for the markets to crash. When it was declared as a pandemic by the WHO, that is when things started spiralling down. Every country’s stock markets took a hit. Every day their circuit breakers had to kick in to stop the markets from going down any further. The same crash was seen in Bitcoin as well.

Bitcoin and other cryptocurrencies were well on their way to higher prices. From mid-December to mid-February, we saw an increase in price across the board. Bitcoin, for instance, saw a 60% price increase from $6500 to $10,500. However, the growing fears of the coronavirus pushed prices to lower levels. Initially, the prices were correcting by smaller amounts. But, in late February, things started getting serious.

In late February, Bitcoin’s price tumbled from $10,000 to $8,500. Initially, it was seen as a minor correction after a prolonged recovery period of two months. However, after a brief recovery to $9,000, the price started tumbling down again. The second week of March saw prices reach $7,900. When the WHO declared the coronavirus as a pandemic on March 11, that’s when panic ensued in the crypto markets.

Also read:Cryptocurrencies Devaluation in 72 hours: Bitcoin, Ethereum down by an average of 20%- 30%

It kickstarted a crash that no one could have ever predicted. In less than 2 days, the price crashed from the $7,900 level to $3,700, marking a crash of 56% in such a short duration. This sent waves of panic across the markets. People were predicting that the prices could even reach in the three digits. It was utter chaos and fear. This was not helped by the fact that the global stock markets were continuously crashing as well.

Bitcoin has followed the global stock market’s movement for quite some time. The coronavirus pushed global prices down and cryptocurrencies’ prices followed. The worst impact was seen on March 12 when Bitcoin set new yearly lows. The last time Bitcoin was at this level was in December of 2018 when prices had reached $3,200. 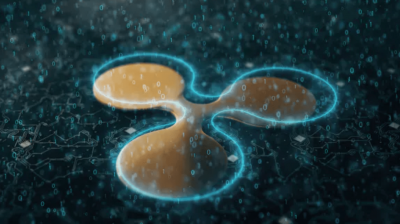 Some other major currencies like Ethereum, Litecoin, XRP, Dash, all saw similar crashes. Ethereum’s network even got congested to a point that it was really hard to use. This was a real test of patience and grit of the entire cryptocurrency industry.

The prices soon recovered to healthier levels after that. Bitcoin saw a recovery to $5500 just half an hour after the crash to $3,700. Other cryptocurrencies saw a similar recovery as well. Currently, at the time of writing this, the prices have stabilized to the $6200 levels. The risk of another crash lingers but there is also the hope of a swift recovery.

Bitcoin and other cryptocurrencies were regarded as “safe haven” assets. Safe-haven assets are those where people park their money in times of global crashes. Gold has been a great safe-haven asset in the past decades. Crypto enthusiasts had been hoping that the same would be true of crypto as well.

The recent crash showed, however, that crypto might not be ready to become the safe-haven asset. There are not many people in this new world and it might take some time for things to stabilize. When crypto becomes more mainstream, there is a hope that it will become a safe-haven asset. After all, Bitcoin is regarded as digital gold.

Experts had predicted that crypto’s price could actually see an increase in times of panic. In fact, when the very first reports came from China of the virus, crypto prices saw some rise. Even during a global recession, it was hoped that crypto would rise while everything else would fall. After all, Satoshi Nakamoto created Bitcoin for this very purpose – to combat the broken traditional financial system of the world.

It seems like the crypto industry will need some more time to act as a hedge against the financial system. Until then, we can only continue building the ecosystem.

What Will Happen Next

What will happen next is anybody’s guess. Prices have recovered a bit but the risk to the downside is still present. There is also the possibility of a huge increase in prices. The Bitcoin halving is nearly upon us and usually, that has a favourable impact on the price. If Bitcoin does indeed skyrocket, other cryptocurrencies are sure to follow.

Edward Snowden:The first time in a while that I wanted to buy Bitcoin