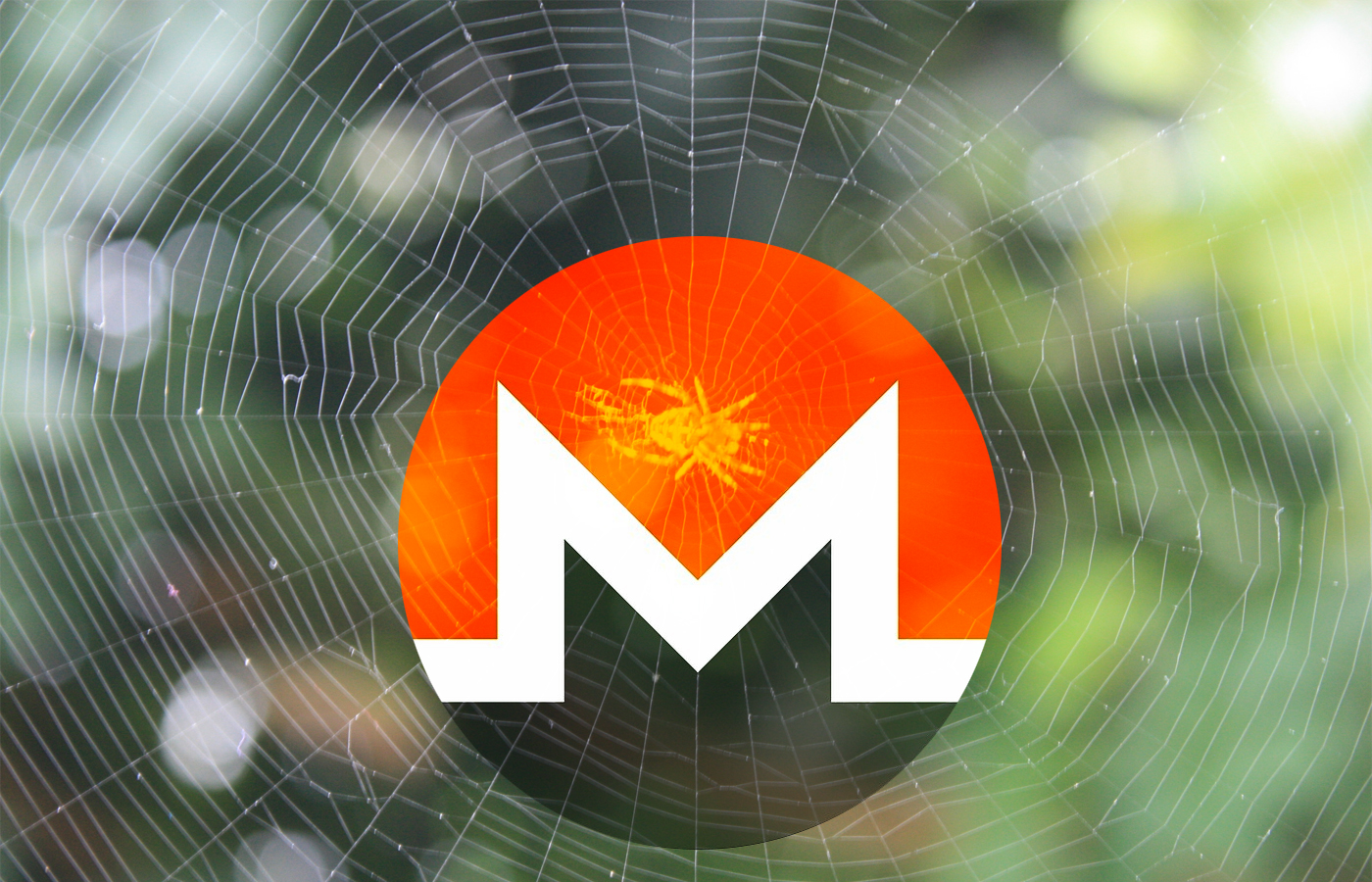 Digital systems are always prone to attack. In computer science, it is said that no system is 100% safe. Large corporations that have millions of customers protect their digital data in various ways. In fact, they employ the best cybersecurity firms out there to protect their and their customers’ information. However, nefarious actors still find a way to penetrate their fortress.

One such incident that has come to light recently is the Monero mining malware. According to reports, about 1000 corporate systems have fall prey to such cryptojacking malware. This malware owes its birth to cryptocurrency. Basically, this type of malware uses other systems to mine cryptocurrencies without the consent of the owners of those systems. Many such attacks have been identified and dealt with in recent times.  Crypto cyberjacking is nothing new, cber jackers have been known to attack Bitcoin wallets Bitcoin first began to rise in value.

The malware is named after a bird called the blue mockingbird. The perps behind it have managed to infect over 1000 businesses with the malware. One essential thing to note is that it is a recent phenomenon that began in December 2019. Their activities were only revealed on May 26 by the cloud security firm Red Canary. They released a report for the same.

According to their report, the group uses a unique methodology to infect any company. First, they attack servers that are using ASP.NET applications. Then, they exploit a vulnerability in them to install a web shell on the compromised systems. Doing so, they are able to obtain administrator-level access to modify server settings. They finish the job by installing the XMRRig application which does the rest of the work automatically.

By installing cryptojacking software, the attackers are able to use the immense resources of corporations to mine Monero. This is the whole point of such malware. This is evident from Red Canary’s report too. Most of the infected systems belong to large corporations. However, they didn’t name exactly which companies were impacted.

The attackers were able to compromise the systems of the companies due to the presence of vulnerabilities. These relate to remote desktop protocol’s vulnerabilities to be precise. These were used by a lot of the recent ransomware attacks as well.

Countering such attacks isn’t that difficult. Cybersecurity experts have maintained that by following standard protocols, they can safeguard themselves. They can take measures like timely patching their software, disabling PowerShell when not needed, etc. These are well-established security practices that companies should be doing regardless. Especially in the face of ransomware attacks, cryptojacking, hacks, data leaks, etc.

With the popularity of cryptocurrency on the rise, the world should gear up for more such attacks. Attackers are desperate to mine as many cryptocurrencies as possible in light of the upcoming bull market. Massive companies and government infrastructure are especially under threat. They have huge resources that are just perfect for these attackers. So, they should do everything they can to prevent such attacks.