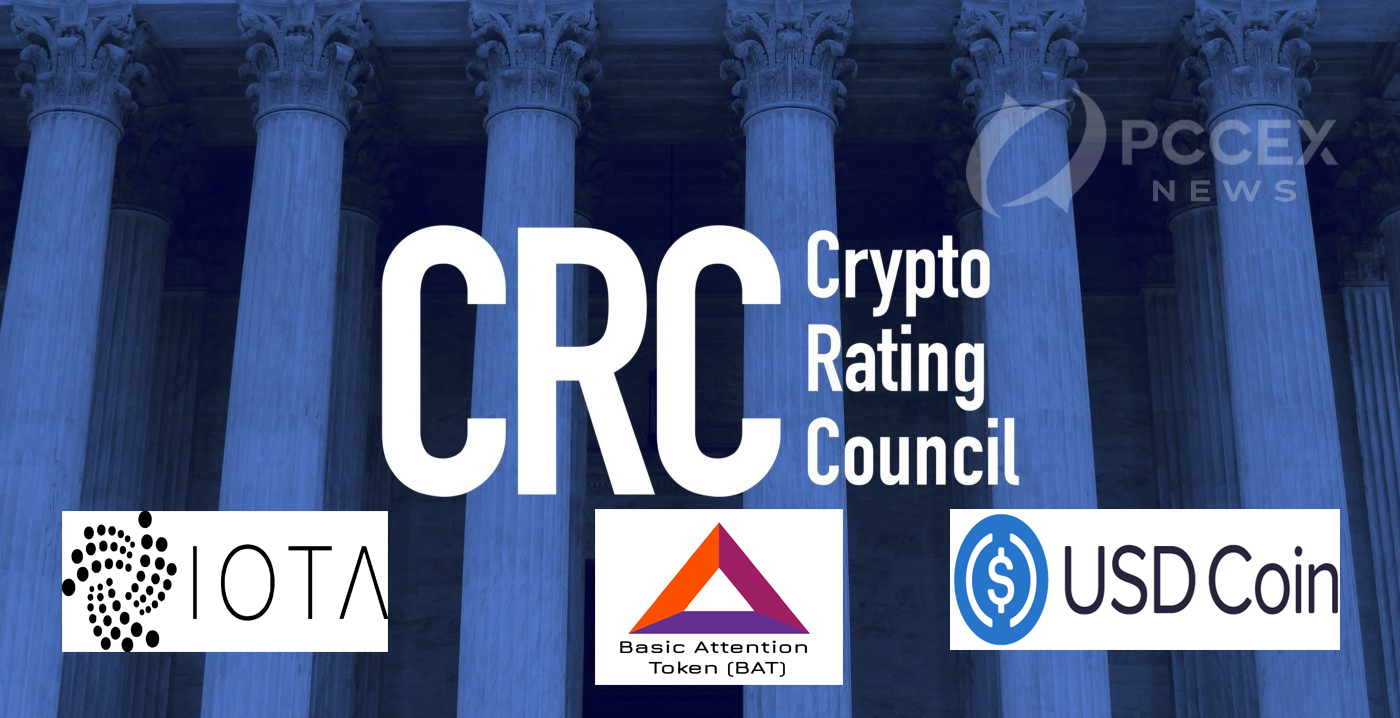 Coinbase-Backed Crypto Rating Council Lists IOTA, CR, and USDC: The question of whether a particular cryptocurrency constitutes a security is becomin

The question of whether a particular cryptocurrency constitutes a security is becoming increasingly important within the blockchain industry. Therefore, some of the core players in this area are working hard to better understand the problem.

The Crypto Rating Council (CRC) is a leading group of crypto companies in the United States advocating and promoting clarification of cryptographic regulations. Recently, the CRC has evaluated some new cryptocurrencies and decided if they should show any indication that they are securities.

In a blog post on April 2, the CRC published an overview of the evaluation of three new cryptocurrencies, including the Basic Attention Token (BAT), USDCoin (USDC), and Iota (IOTA). In the post, he noted that the CRC regularly reviewed previously published scores based on new developments and understood the facts available. As a result, the Council has also announced that it has updated the scores for Maker (MKR) and Polymath (POLY).

As previously reported, CRC’s asset valuation tools rank digital assets on a scale of 1-5. The highest score means that a particular token is considered a security that cannot be issued, sold, or traded by an unregulated company. CRC analysis has not been approved by the developer team, regulators, or other third parties.

IOTA unlikely to be considered a security

According to the CRC’s asset valuation page, IOTA tokens with a score of 2.00 are unlikely to be considered security. IOTA is one of the top 30 cryptocurrencies by market capitalization.

In a subsequent blog post, IOTA outlines that the ratings will help the project increase its credibility in the US market, stating:

“The Crypto Rating Council’s assessment believes that the US market and CRC partner organizations will be more comfortable and confident in their commitment to IOTA tokens and protocols.”

USDCoin, a major stablecoin project backed by major crypto companies such as Coinbase and Circle, ranks 1.00. This indicates that the token should not be considered security. USDC is not the only USD-fixed stablecoin defined in the CRC’s asset valuation list. Another stablecoin project, Dai (DAI), also received the same 1.00.

CRC, founded in September 2019, is a collaboration of major crypto companies including popular US crypto exchange and wallet services such as Coinbase, Kraken, Bittrex and others. Some industry experts believe that the CRC decision is unlikely to affect the official views of securities regulators. 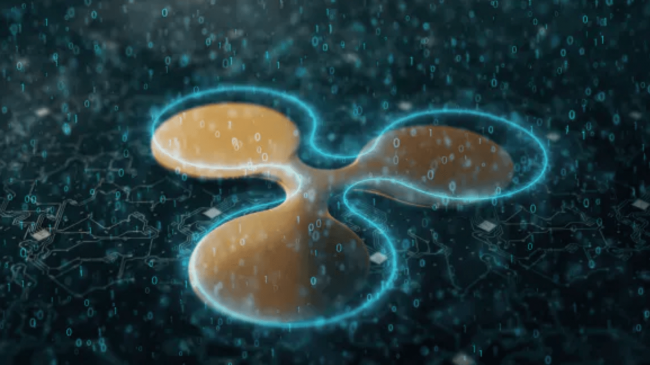 XRP is the third largest cryptocurrency in terms of market capitalization and faces long-term lawsuits claiming that coins are security. According to the council, the coin still maintains the 4.00 ranking as of press time.