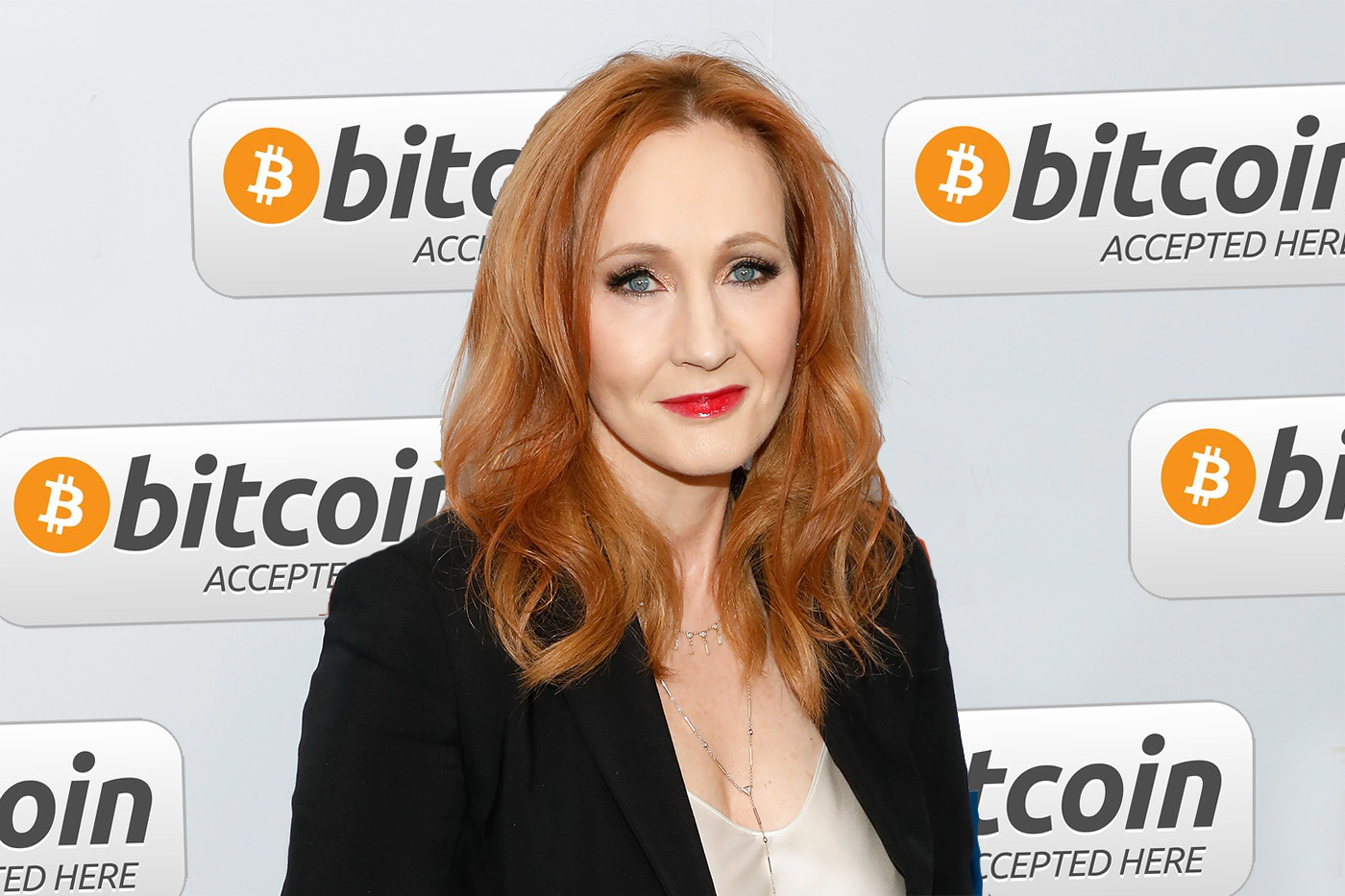 Crypto Twitter Fails to Explain Bitcoin to Harry Potter Author, JK Rowling The cryptocurrency space is growing faster than anybody could have ever im

The cryptocurrency space is growing faster than anybody could have ever imagined. More and more people are becoming aware of the amazing opportunities that this industry provides. From retailers to legendary investors and celebrities, everyone is starting to pay attention. Even the insanely popular author of the Harry Potter books, JK Rowling is now interested.

Recently, she took to Twitter to tell her audience that she doesn’t understand bitcoin. If you have any knowledge about “Crypto Twitter”, you wouldn’t be surprised to hear what happened next. It was a mix of genuine education, trolling, memes, celebrity comments, and more in a single Tweet thread. But despite all of this, the result was less than optimal. This showcases one of the biggest weaknesses of the crypto sphere currently.

In what seemed like a genuine curiosity at first, JK Rowling asked her audience about bitcoin. It all started with a single tweet, “I don’t understand bitcoin. Please explain it to me.” What ensued from that point on is pure entertainment and hilarity. From the CEO of exchanges, regular folks, crypto experts, journalists, and entrepreneurs, everyone started explaining bitcoin to her.

Some tried to provide simple analogies that related to the Harry Potter universe and some tried a more technical explanation. Some tried to be as simple as possible and others tried creative ways to educate her. It was nothing short of a flood of comments from virtually everyone in the crypto community. This goes to show just how passionate the community is.

But, it also showcases one huge weakness. We still don’t have an easy way to teach an outsider what bitcoin really is. To the community, it might sound easy. But to a new person, it just doesn’t make sense. Maybe it’s the fault of the technology itself. After all, there’re so many terms one should know to even begin to understand the space in the first place.

Rowling Doesn’t Get It

Later, Rowling clarified that it began as a joke. She tweeted, “This started as a joke, but now I’m afraid I’ll never be able to log in to Twitter again without someone getting angry I don’t own Bitcoin.” She added, “One day you’ll see a wizened old woman in the street. Trying to trade a Harry Potter book for a potato. Be kind. She did try to understand.”

Despite everyone trying their best, she ended up not understand what all the fuss is about. She said that to her, it all sounded like confusing babble. Although, she was grateful that people tried so hard. She also revealed that she consumed many alcoholic beverages during this whole fiasco. Maybe that’s the reason why she just didn’t understand it.

In any case, all of this led to more “marketing” of bitcoin and cryptocurrencies in general. She has 14.6 million followers on Twitter. Even if 10% of them followed the drama, that is a huge number of people. They now at least know that something like this exists.