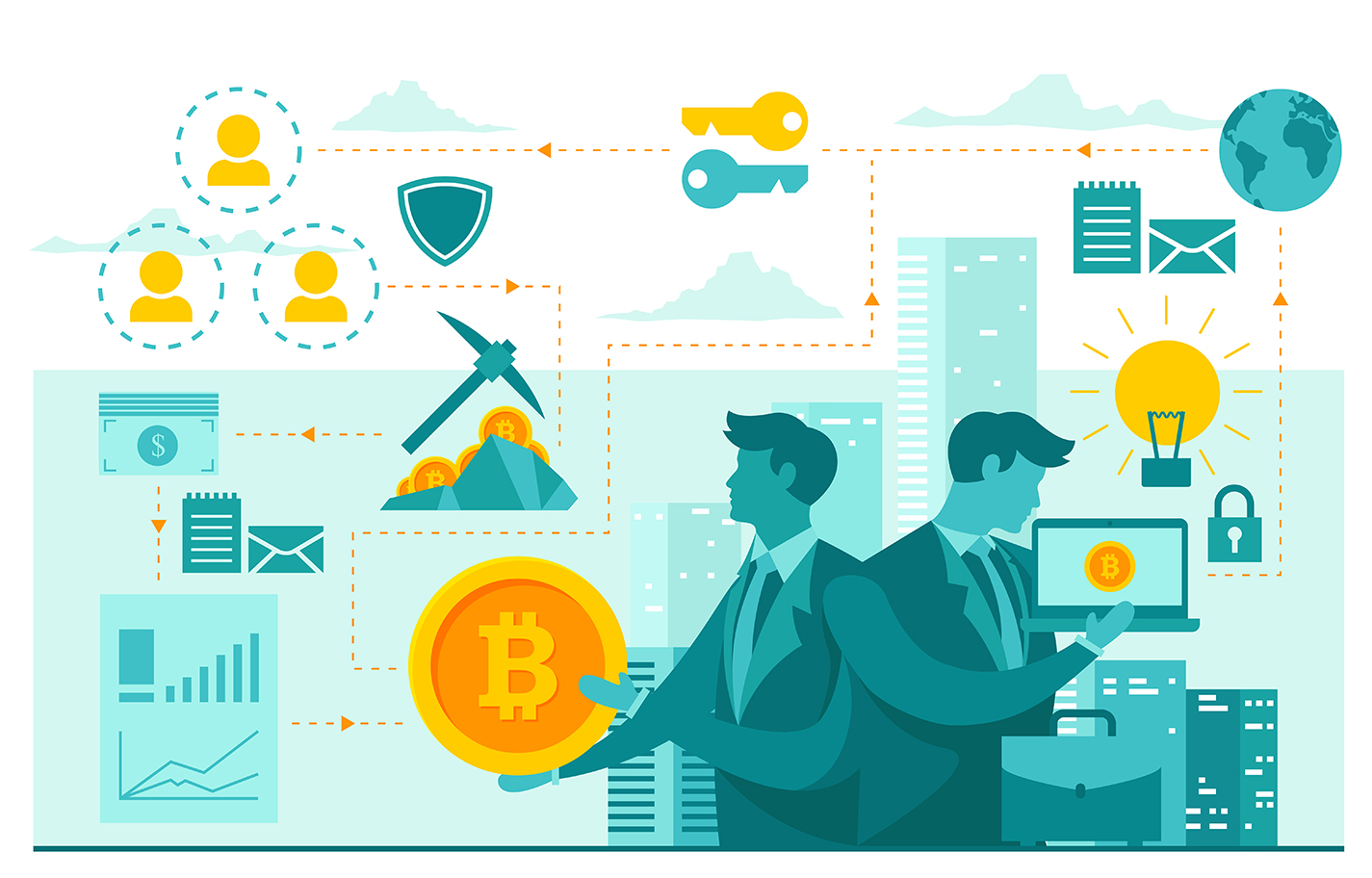 Recent Data Shows Miners Have Been Selling More Bitcoin Than They Mine. The past month saw one of the biggest events in the crypto industry. Bitcoin

Recent Data Shows Miners Have Been Selling More Bitcoin Than They Mine.

The past month saw one of the biggest events in the crypto industry. Bitcoin went through its third halving. This happens roughly every four years and marks a significant shift in the cryptocurrency’s economics. It changes how miners behave and according to industry experts, launches a bull market phase. Historically, this has been very true.

The same shifts in miner behavior are being seen right now. For starters, recent data suggests that they have been selling more bitcoin than they actually mine. To be precise, they sold 11% more coins than they generated during the same time. This data was released by ByteTree which was calculated on the basis of on-chain analysis.

How Bitcoin and Cryptocurrency Mining work

The Data of Bitcoin Miner

The analysis has led to some really deep insights. This can even provide a picture of what to expect in the future from miners. Granted, it would be an extrapolation of sorts, but it does make things less vague. According to the data, around 5,800 bitcoins were generated over the last week. This number was arrived upon by a metric that tracks bitcoin wallet addresses associated with miners.

During the same period, a total of 6,500 bitcoins were spent. This means that some miners are actually selling their previous stash of bitcoins. This is on top of any new ones that they are mining. The reason that the analysts are sure that 6500 bitcoins were indeed spent is that they were “first spent” bitcoins. This means that they were transferred out of the wallet that generated them for the first time ever. This indicates that the miners have sold them.

There are no particular miners behind this selling. They can be individuals, companies, or even mining pools. It is the end result that matters. This could also be the prime reason why bitcoin failed to break through its resistance twice after the halving. The $10,000 barrier has stood strong and miners selling their stash could be a huge reason why.

Many people in the community think that it might be capitulation on the part of miners. However, not everyone agrees with this conclusion. It is typically seen that miners don’t quit mining even if it gets difficult to mine bitcoin. The future upside is just way too much to exit the market.

The halving has reduced miners’ revenue by a half. The difficult rate has gone up as well. Therefore, it is only natural that miners will find ways to continue their operations. Generally, miners upgrade to new equipment that can mine bitcoins more efficiently. They also migrate to countries where electricity rates are cheaper. Although this also costs them as moving takes time and money.

The coronavirus pandemic has made it a little harder for miners to do their job effectively. This has added extra pressure on them. But, if history is any indication, they are adept at continuing. Of course, no one wants to miss out on a raging bull market that can inflate profits for both miners and cryptocurrency exchange.