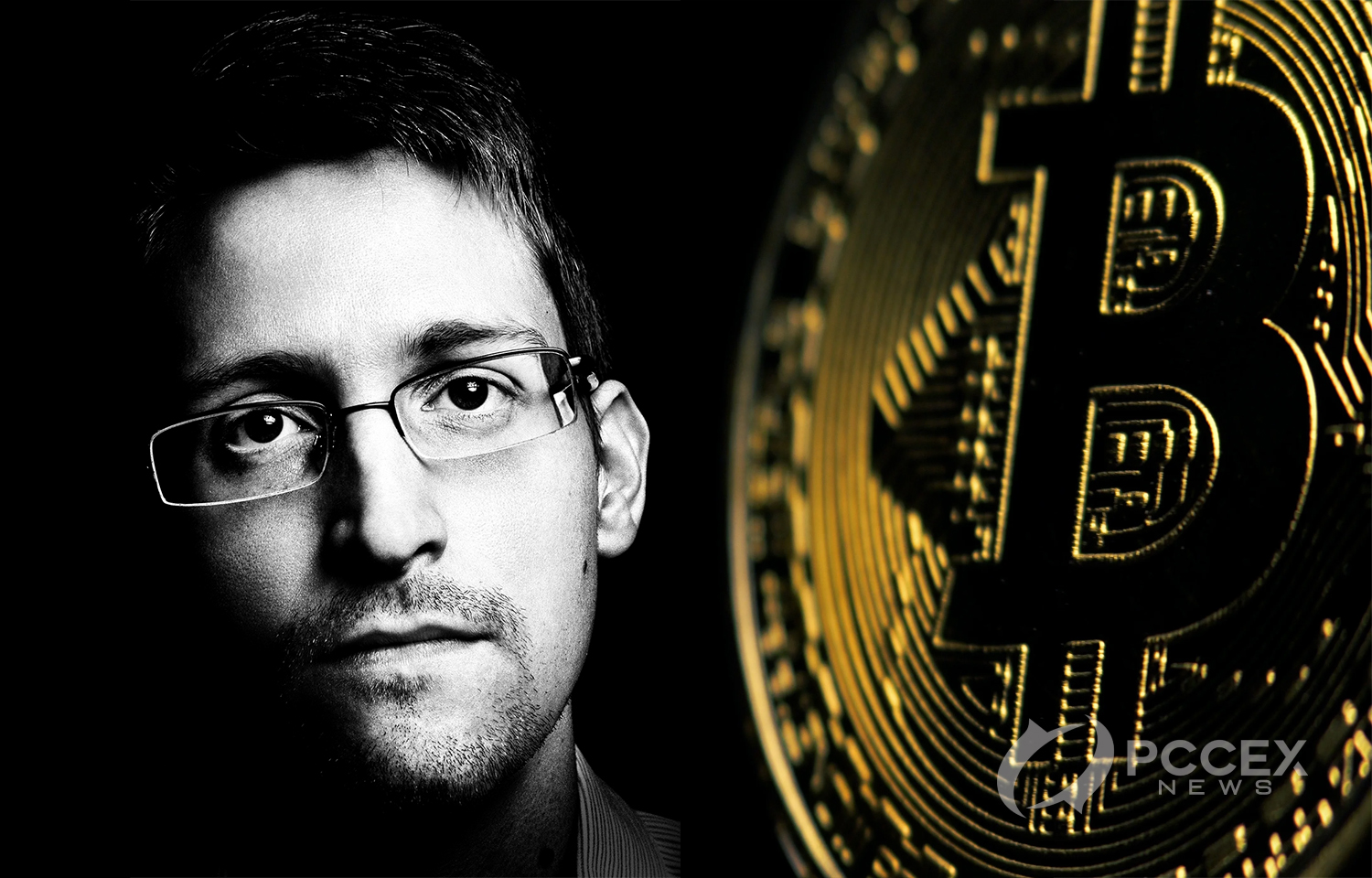 American whistleblower Edward Snowden says the crypto crash was the first time in a long time that he wanted to buy Bitcoin. Snowden suspects that if

American whistleblower Edward Snowden says the crypto crash was the first time in a long time that he wanted to buy Bitcoin.

Snowden suspects that if Bitcoin prices fall by more than 55 percent within two days, there is “too little reason” for such an intensive correction in a short time.

“This is the first time in a while I’ve felt like buying bitcoin. That drop was too much panic and too little reason.” – Edward Tweeted

Like any other risky or high-risk investment, Bitcoin’s price performance in the current macro landscape depends heavily on the development of the global stock market.

For this reason, the Bitcoin price has been strongly correlated with the Dow Jones in the past week.

The heightened fear of the coronavirus pandemic has caused the price of Bitcoin to drop to a level not seen since December 2018, but the fundamentals of the dominant cryptocurrency remain unchanged.

Despite the overnight decline of 30+ percent, the hash rate is still significantly higher than a year ago.

The use of addresses, the value transferred through the Bitcoin blockchain network, and the strong infrastructure that supports the cryptocurrency remain intact.

With the exception of a few exchanges, most major cryptocurrency trading platforms worked without glaring problems when Bitcoin price dropped in 24 hours, showing improvements in market infrastructure.

The oil markets are also falling, as Saudi Arabia and Russia are in a real price war due to the panic triggered.

On March 12, crypto expert Peter Brandt, who repeatedly made accurate forecasts, is not very optimistic on Twitter about the further price development of Bitcoin.

The downward pull of Bitcoin has meanwhile also pulled the altcoins, which are sometimes even worse.

In the meantime, Snowden’s words are confirmed on social media by some users who even see Bitcoin’s crash as the “offer of the decade” and call it a #bitcoinblackfriday.

In summary, Edward could be right about this opportunity, because after the price dropped, online threads (such as Reddit) were filled with questions and confusions whether they should invest in bitcoin now as the market is at its lowest. Or whether they should move along with Peter Brandt’s predictions about Bitcoin crashing to $1,000.

What can lead to a recovery in the crypto markets?

If the global coronavirus pandemic is the main cause of the current drop in Bitcoin prices, the recovery from it will likely revive the appetite for cryptocurrencies as an asset class.

As China’s recovery from coronavirus and South Korea’s containment of the virus after weeks of rigorous testing and large-scale quarantine show, implementing the right systems could help the US and other European countries recover from the virus outbreak.

If the global financial market recovers, this is likely to increase the dynamics of Bitcoin and the rest of the crypto market and lead to a new phase of accumulation.

After the sudden crash, bitcoin is already showing some positive signs of recovery.