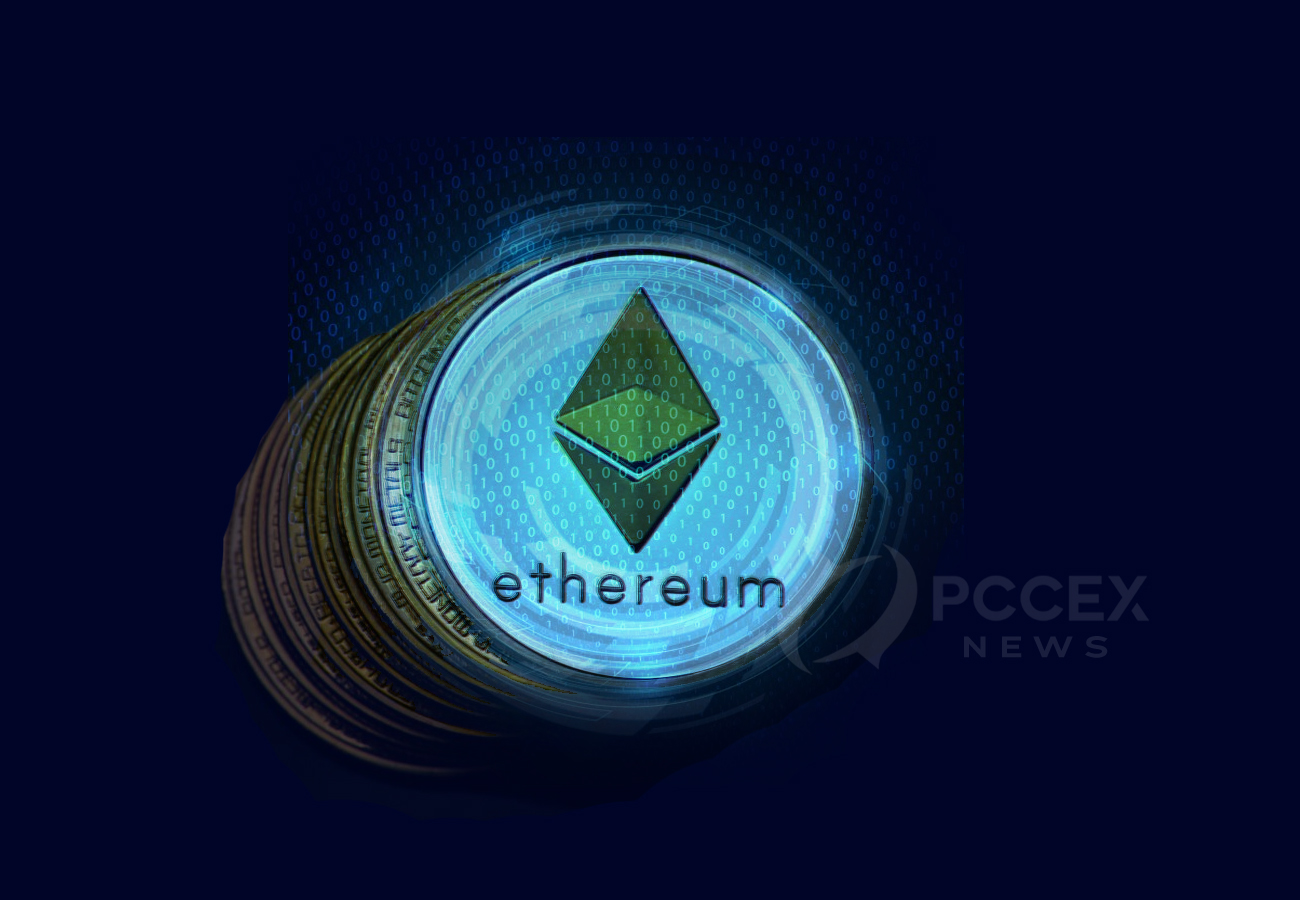 Vitalik Says ETH 2.0 Will Have An Inflation of 2 Million At Most The world’s second-largest cryptocurrency is going to be upgraded to version 2.0. Th

Vitalik Says ETH 2.0 Will Have An Inflation of 2 Million At Most

The world’s second-largest cryptocurrency is going to be upgraded to version 2.0. This has been in the works for a long time now and the complete roll out will take years. However, the Ethereum team is getting closer and closer. They have nailed down a phased roll out plan so as to make the transition smooth. Recently, Vitalik, Ethereum co-founder said the ETH 2.0 will have an inflation of 2 million at most.

Vitalik showed up in an interview podcast with POV crypto recently. He talked about a whole host of things. Amid them was the issuance on the Ethereum 2.0 upgrade. He said that the new issuance will be drastically reduced. In fact, it is one of the main reasons why Ethereum is switching over to Proof of Stake. The podcast was quite a revealing one delving into the future of Ethereum. 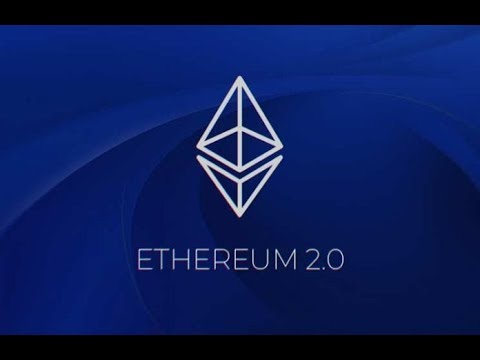 Vitalik Says ETH 2.0 Will Have An Inflation of 2 Million At Most

Inflation is a really important metric in any cryptocurrency. Historically, cryptos with high inflation haven’t fared well. That is natural as investors fear they will lose their value over time. That is exactly why bitcoin does so well. Its inflation gets cut in half roughly every four years. Also, it has a cap on maximum supply which further makes it valuable.

Ethereum is taking inflation seriously and that is why the team has decided to do something about it. Vitalik explained in the podcast, “One of the reasons why we’re doing Proof of Stake is because we want to greatly reduce the issuance. So in the specs for ETH 2.0 I think we have put out a calculation that the theoretical maximum issuance would be something like 2 million a year if literally everyone participates.”

Vitalik also talked about the ETH 2.0 testnet. In particular, he mentioned that the testnet participation sees around 100,000 ETH issued a year. Currently, that number on the original chain is at around 4.7 ETH a year. Of course, on the upgraded chain, it won’t be as low as the testnet, but it will be low enough. Going forward, metrics like these are going to be really important to attract investors’ attention.

The other really important pieces of information from the podcast were burning and variable block size. Vitalik said that the total circulating supply may indeed see a net reduction. This is during times of high transaction volumes. That’s because a portion of each transaction fee will be burnt. It seems like the fee will be broken into two parts. The first will go to the miner and the second will be burnt.

One of the most exciting things though is the variable block size. Buterin said, “Instead of having volatility in transaction fee, we have volatility in block size.” This will help reduce the uncertainty that users have about the value of transaction fees. This was a common problem during the previous bull run. This could also be immensely helpful for merchants.