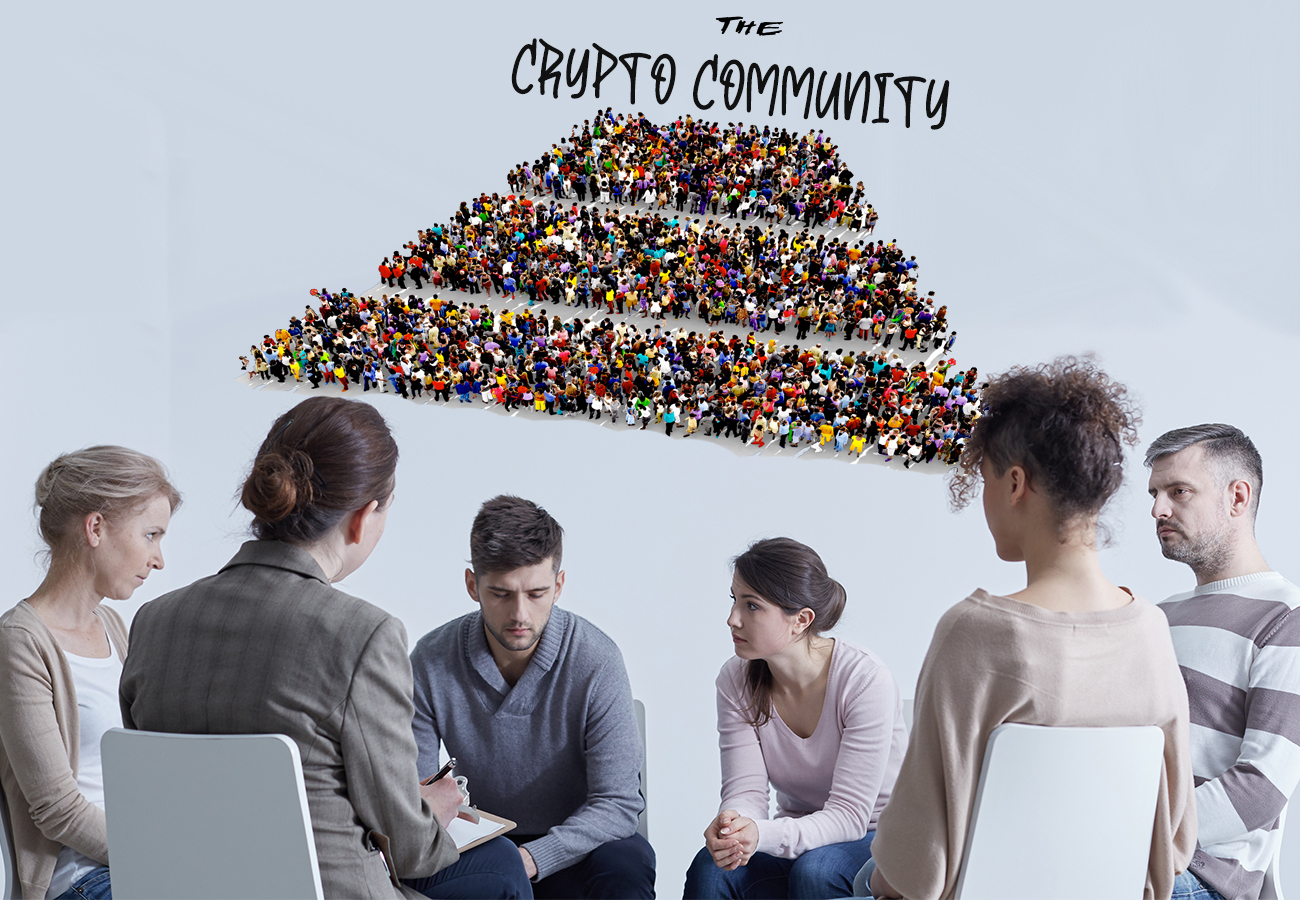 Vitalik Buterin, Ethereum co-founder is often vocal about a lot of issues in the crypto industry. And as the lead co-founder of the second most popular cryptocurrency in the world, people tend to listen. This time he has directed the attention of the community to much bigger things. This is in contrast to the current overall belief that cryptocurrencies are a means of peaceful protest.

Buterin recently took to Twitter to communicate that the community needs to get with the times. In a way, he illustrated that he is a visionary thinker whose eyes are set on the future. The main message, however, was that the current situation is different from the situation that led to Bitcoin’s creation. He provides a stark contrast from his perspective to make his point. 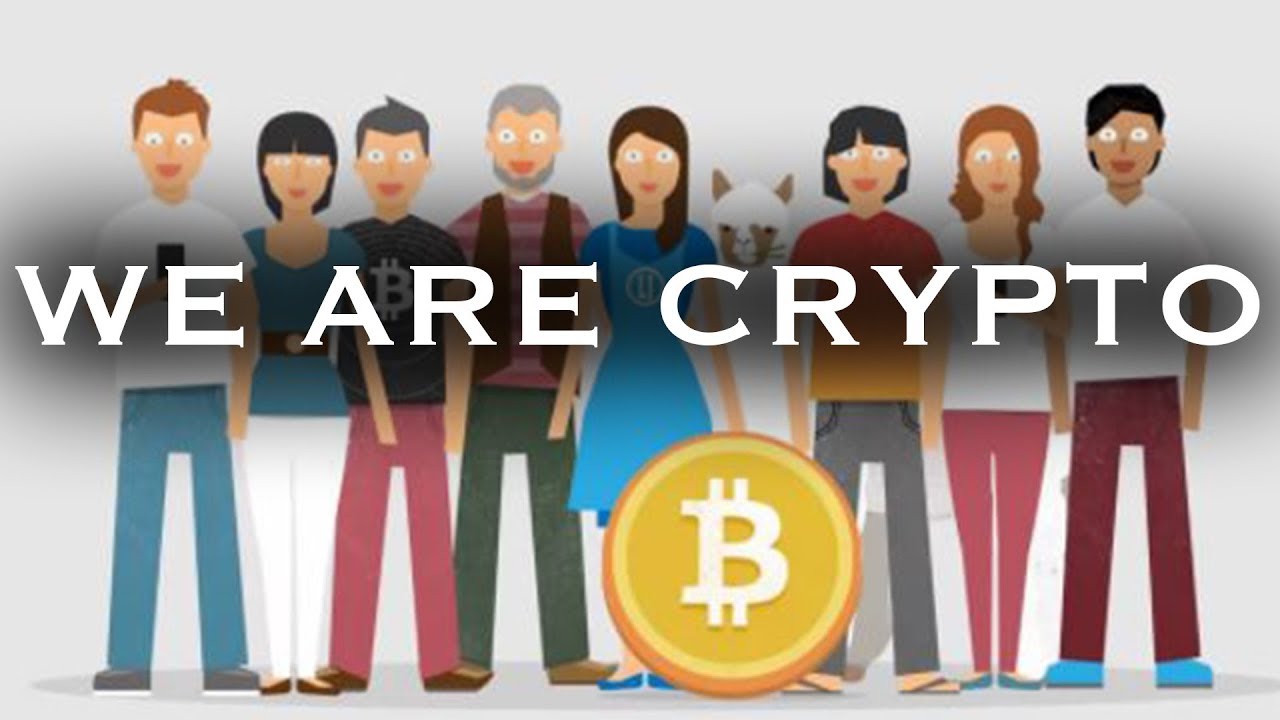 Bitcoin was born out of the ashes of the 2008 financial crisis. As we all know, it was caused by grave mismanagement by financial institutions. As a response, Satoshi Nakamoto introduced bitcoin to the world as an alternative. Since then, the crypto industry has become known as the “new system”. However, things are no longer the same as they were in 2008.

Buterin says that the current crisis is caused by a global pandemic. He calls it a crisis of epistemology and overbearing policing. He even challenged the current narrative that is going on in the industry about inflation. More importantly, the role it could play to make cryptocurrencies mainstream and the default choice of people. To be exact, he tweeted, “Yes, the money printer did go brrrrr. But that’s a relatively small portion of what is going on, and even there inflation is still going *down* not up.”

He also challenged another widely adopted view in the community. It’s that bitcoin and other cryptocurrencies are uncorrelated assets. He believes that this has not been conclusively proven from the market performance recently. To prove his point, he showed charts of Black Thursday in relation to the crash in the S&P 500.

The Need To Think Bigger

Buterin calls on the industry to get with the times and think bigger. He has spoken as someone who wants to build for the future. He believes that old narratives of playing as an underdog need to go away. This is in direct contrast with the views of some of the most prominent personalities in the industry right now. But, he didn’t stop there. He has also provided answers to what everyone can do to push the industry forward. Crypto is just more than cryptocurrency exchange, pump and dump scheme

He tweeted, “Decentralized censorship-resistant publishing and communication, decentralized communities/governance/DAOs, DAOs for content curation, etc. All important work. 2016-20 is a period of ideological realignment. Many old ideologies and coalitions are dying, and many new ones being born. The hills and valleys on the battlefields are shifting. The crypto space needs to be watching carefully and adjust to new realities.”