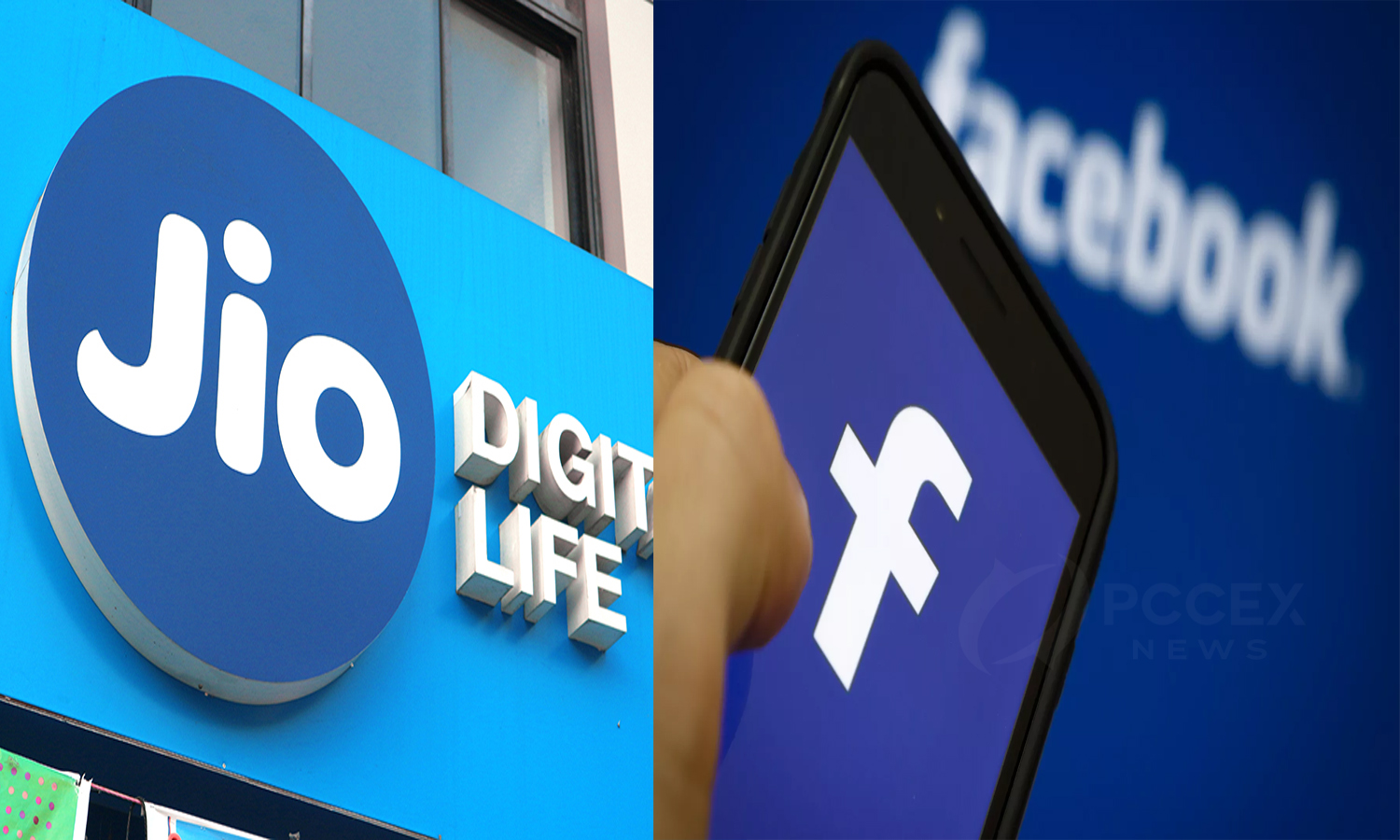 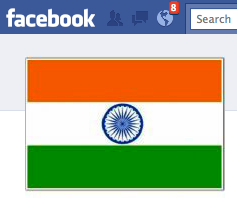 There are some events that undoubtedly push the crypto industry forward. The recent investment made by Facebook in India seems just like one. On the surface, it might not look like much. But if you dig deeper, there are signs that this could lead to a big resurgence of crypto in India. India, being the second-most populous country in the world, holds an important place.

Currently, the crypto industry is still limited to technology enthusiasts. It is slowly making its way into the mainstream but it will still take some time. But big moves by established players can make it happen at a blinding speed. Facebook has invested in Jio platforms of India and experts think this could make way for Libra in the country. It won’t happen overnight but even the chances that it might has excited many people.

The deal was first reported on April 22. Facebook will get a 9.99% stake in Jio platforms. That means they could even get access to the 388 million users of Jio. Reliance Jio Infocomm had launched one of the largest blockchain networks last year. Speculations ran wild that this might mark their entry in the crypto world. This was important for many reasons but regulatory was the main. 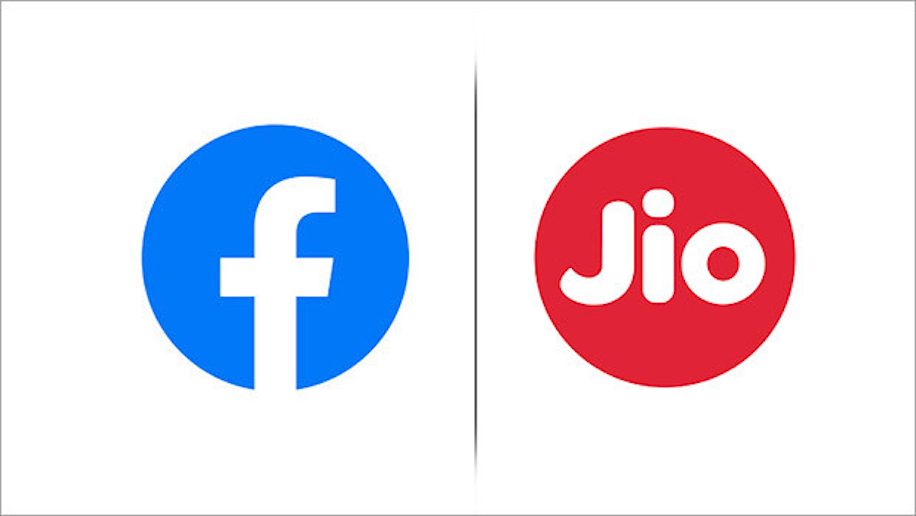 The central bank of India had put a banking ban on the cryptocurrency industry. Due to this, the whole community was being starved. Innovation was being stifled. But the recent decision by the Supreme Court lifted the ban. Just more than a month later, Facebook has entered the market with this monstrous investment. This couldn’t have been a mere coincidence.

The fact that they are partnering with the biggest businessman in India is another tell-tale sign. In response to this, Nischal Shetty, CEO of India’s most prominent exchange tweeted this: “Clear signs of crypto emerging as a popular technology in India. Facebook investing $5.7B in Jio is great news for Indian crypto ecosystem. FB has Libra. Jio has been working on Blockchain Crypto tech. Libra may become a reality in India.”

Facebook was having trouble with its Whatsapp Payment platform in the country due to regulations. This move should help them deal with that hurdle. Also, experts think that this could also open the doors for Libra in the country. When Facebook had launched Libra, the central bank had straight away said no. This could soon change with the Jio partnership. Facebook has also updated its Libra whitepaper which could finally convince the local regulators.