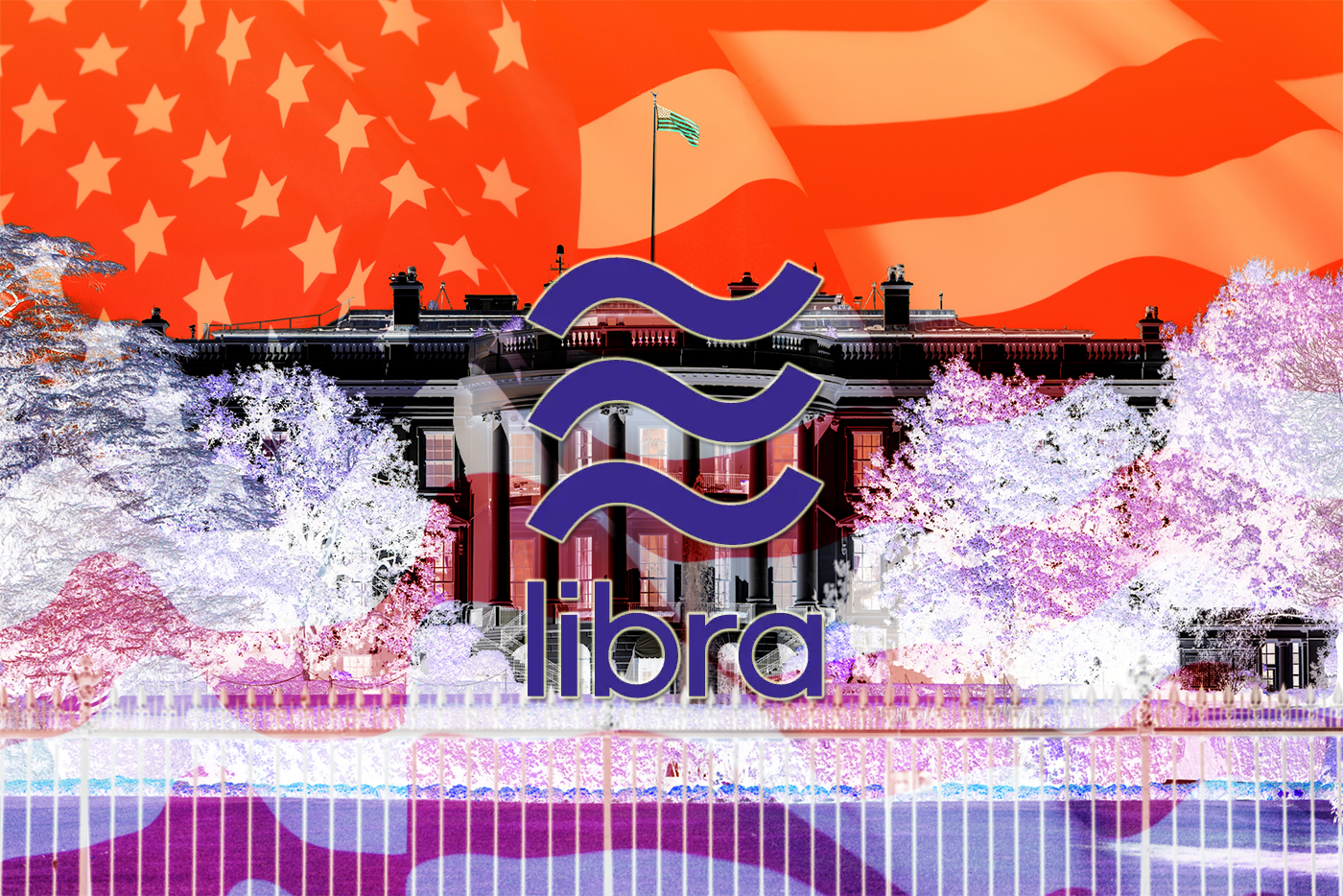 It is a well-known fact by now that Facebook has been trying to make its mark in the cryptocurrency world. The social media giant has plans to change finance and money as we know it. And they revealed their plans last year by announcing their stablecoin project called Libra. To much fanfare and excitement, the Libra project got unveiled. The crypto industry thought that the path to mainstreaming crypto had bad begun.

However, everyone knows what happened next. All over the world, regulators clamped down on Libra in a bid to nip it in the bud. The reaction it received was overly hostile. The US, home of Facebook, was perhaps the most stringent. Now, details have emerged that indicate that the government was actually fearful of Libra. US regulators were deeply concerned that Libra could displace the dollar. 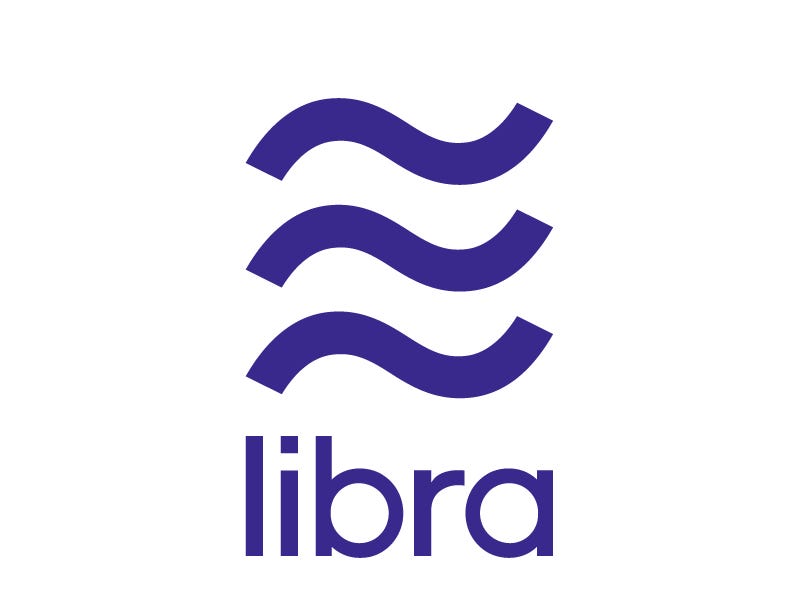 The US dollar is the world’s reserve currency. And it won’t like to give up that state of authority anytime soon. Stablecoins, by definition, are much easier to use by people anywhere in the world than fiat currencies. This is the defining feature of cryptocurrencies. They have essentially made money like a digital file that we freely send to each other. This could really hamper the US dollar’s status. Especially Libra, as it could potentially reach billions overnight.

David Weild IV recently revealed some interesting details from the point of view of regulators. He is popularly known as the father of the JOBS Act. The very act that made it much easier for US startups to get funding. David is also a former vice-chairman of NASDAQ. As such, his thoughts and opinions matter to a lot of people. Especially as they provide an insight into how the regulators come to a decision.

As far as Libra is concerned, he is convinced that the US regulators needed to “stamp it out”. In fact, as soon as he first came to know that Facebook had announced a global stablecoin, he knew that the government would step in. And soon enough, the House Financial Services Committee picked the issue up. This was, of course, joined by most global regulators.

The age-old saying goes, “Power corrupts and absolute power corrupts absolutely.” The same would have been true of Libra had it not been stopped. Weild thinks that Libra would have gained central bank authority if allowed to flourish. It would for sure do away with the “reserve currency” status of the dollar. To make matters worse, the government wouldn’t have much control over it.

Facebook boasts more than 2.5 billion active users. That is a third of the global population. Libra would have reached each and every one of those users overnight. And all users would need to do was update their app and download a supported digital wallet. We have yet to see this stablecoin being used on a cryptocurrency exchange, yet doing so would have immediately had a huge impact on fiat currencies. This could have ended in a significant global financial meltdown.