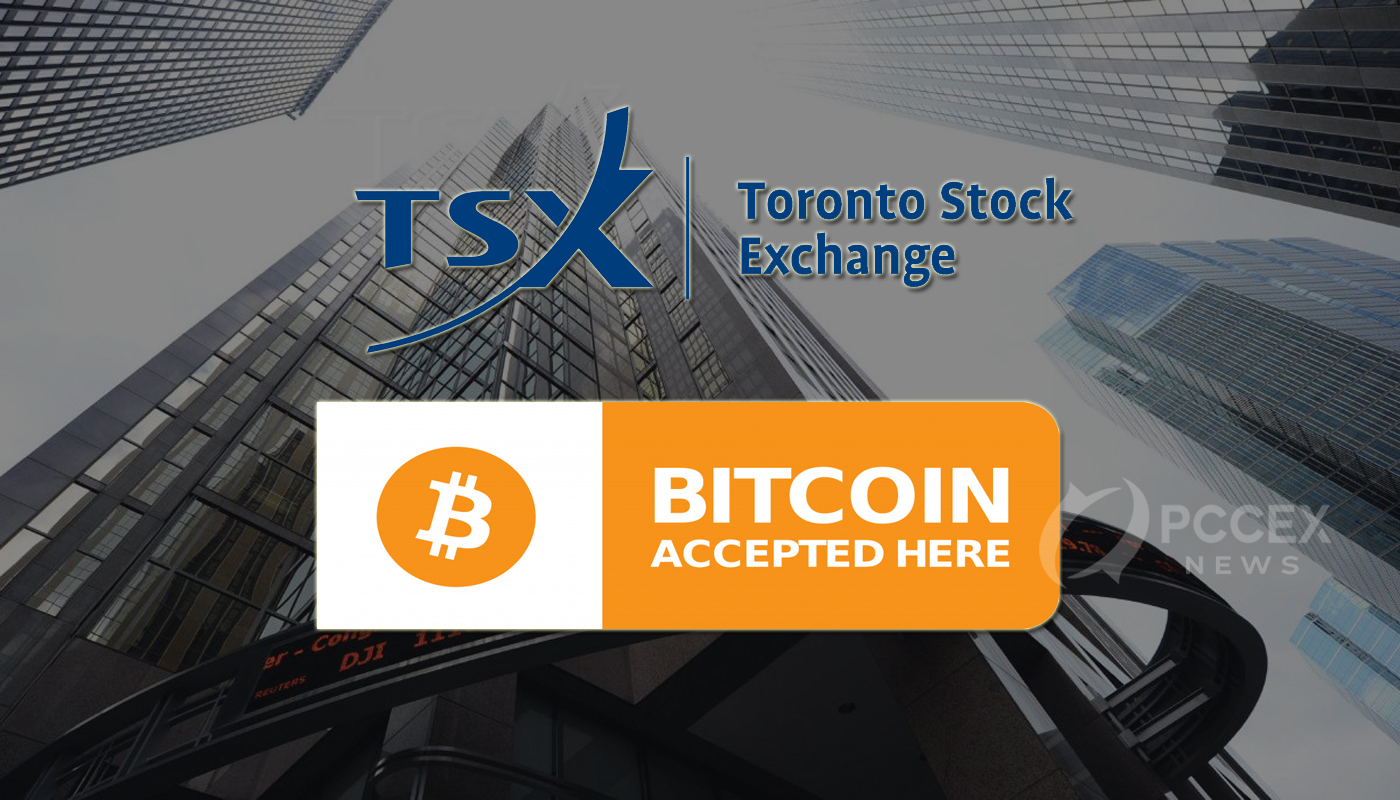 Bitcoin has been slowly making its way into the mainstream financial system. The Canadian asset manager 3iQ has just launched a fund that is tied to B

Judgement on User Assets; Cryptocurrency Exchange Cryptopia
No Tax On Airdrops And Hard forks, Singapore
What are Bitcoin Derivatives

Bitcoin has been slowly making its way into the mainstream financial system. The Canadian asset manager 3iQ has just launched a fund that is tied to Bitcoin. The fund is called “The Bitcoin Fund” and is listed on the Toronto Stock Exchange (TSX). Investors are regarding this has a huge milestone. This could very well mark the beginning of Bitcoin’s entry into the legacy system.

This is the first public bitcoin fund to get approval. Not to mention on the largest exchange in Canada. Three years of relentless work was needed to make it possible. For the last three years, we had been hearing about all the legal debate surrounding this issue. However, it is encouraging to see that the fund is finally listed.

The fund has listed about 1.5 million Class A ‘QBTC.U’ shares on the exchange on April 9. At the time of writing, they are trading for around $11. Many crypto enthusiasts and traditional investors are praising the move.

'The Bitcoin Fund' just launched on the Toronto Stock Exchange. This is the first public bitcoin fund listed on a major global stock exchange. Proud that @Gemini was selected as the custodian for this fund. Congrats to @3iq_corp for making history! https://t.co/YtjFqSh6K5

The popular Winklevoss twins are also involved in the fund. On April 10, Tyler Winklevoss tweeted that it was a historic decision for Bitcoin. The reason is quite simple. It definitely marks the beginning of the journey for bitcoin on global exchanges. The TSX, for instance, has more than $97 billion worth of monthly trade volume. That is huge by any margin.

Some technical details were also shared when this news broke out. For one, the Winklevoss twins are directly involved. The twins’ cryptocurrency exchange, Gemini, is the official custodian for The Bitcoin Fund. The price indexes that the fund will use, will be provided by CryptoCompare and MV Index Solutions. The former is a crypto data company while the latter is a subsidiary of VanEck Europe.

Founded in 2012, 3iQ is a Canadian investment fund manager focused on providing investors with exposure to digital assets. They are going to act as the fund’s investment managed and portfolio manager. Suffice to say, this is a pretty big deal for them.

After this move from the TSX, other global exchanges might take a deeper and more serious look at bitcoin funds. This will be a mighty bullish thing for the digital gold currency. Countless investors want to get involved with bitcoin but don’t want to face the risk of storage and security.

The fund has been launched after three years of continuous regulatory hurdles. 3iQ was regularly engaged in negotiations with the Ontario Securities Commission (OSC) to get the approval.

The regulators’ position on such a fund is justified. They need to make sure that they do thorough research and vetting as it directly affects investors. This is especially because the fund is also offering Class F shares meant for institutional investors.

After three long years, the bitcoin fund is finally listed and is a major win for 3iQ. They and Toronto might go down in the history pages. They are also launching a stablecoin pegged to the Canadian Dollar. It will be an ERC-20 token on the Ethereum blockchain regulated by FINTRAC.