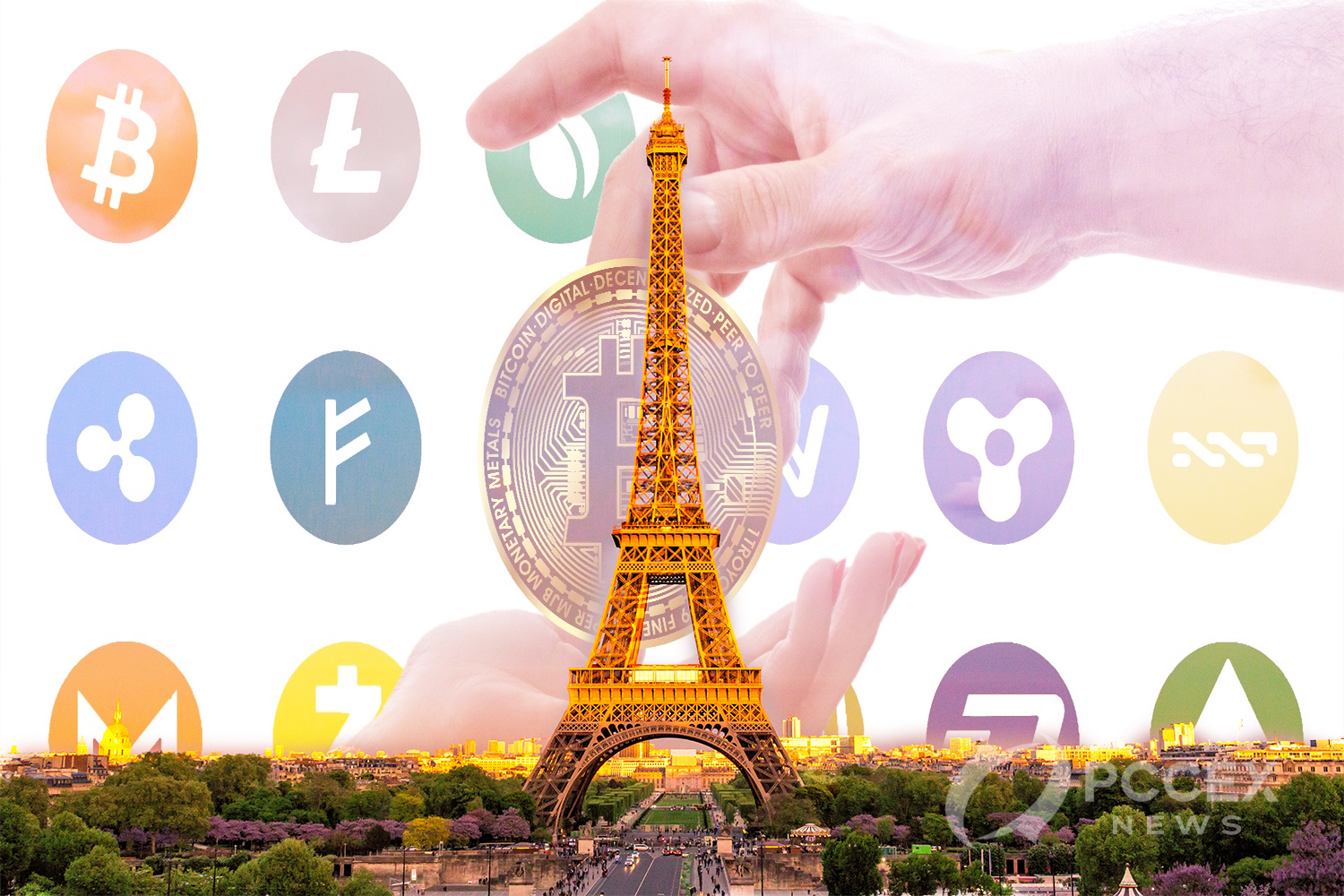 When the European Commission concluded its public talks on cryptocurrency assets in March, major financial regulators in France intervened to express a position on this issue. Autoritédes Marchés Financiers (AMF), the French stock market supervisor, has outlined some basic proposals for the cryptocurrency in France. He has issued an official response to the EC consultation.

In a statement on April 7, the AMF argued that the classification of cryptocurrency in France should be based on existing categories to distinguish cryptocurrency assets that qualify as financial instruments from those that do not

According to a Finance Magnates report, the AMF noted that establishing an accurate classification of crypto assets was still too early. Regulators have reportedly defined crypto assets as “digital assets that may depend on cryptocurrency and reside in a distributed ledger.”

At the same time, the delegate also said, “To broadly define crypto assets at the EU level, to provide an equal playing field between entities regulated at the national level and those not regulated at that level.’’

In addition to remarks regarding the classification of digital assets, French regulators have stated that certain provisions for stablecoin (a type of cryptocurrency designed to maintain stable market prices through pegs into another asset or basket of assets) We have also proposed to adopt.

What Is USDT (Tether)? The Beginner’s Guide to the stablecoin

The AMF echoed France’s opposition to Facebook’s proposed Libra digital currency and outlined concerns about the impact of stablecoin on the economy. The regulator writes:

“This proposal allows the regulatory framework to be applied to all stable coins regardless of their size […] However, this includes stable coins related to mandatory requirements and only some A requirement that requires the ability to draw a line between other mandatory payment tokens covered by the requirement. “

In addition, the AMF has stated its support for creating interbank settlement assets in central bank money to facilitate the chain of delivery and payment processes. In the official notice, regulators also proposed creating a digital lab at the European level to test security token-related projects to overcome regulatory hurdles.

The EC has launched public talks on December 19, 2019 to establish a European framework for the market for bitcoin and crypto assets. Consultations held until March 19, 2020 are intended to clarify the classification of cryptographic assets and outline potential uses for cryptography. Blockchain technology to facilitate digital finance in Europe.

To date, French authorities have paid close attention to bitcoin exchange and blockchain-based development. On March 30, the French central bank officially launched a program to test the integration of central bank digital currencies for interbank payments. Earlier in March, the AMF announced that it was considering a regulatory sandbox aimed at investigating the impact of security tokens in the European Union.