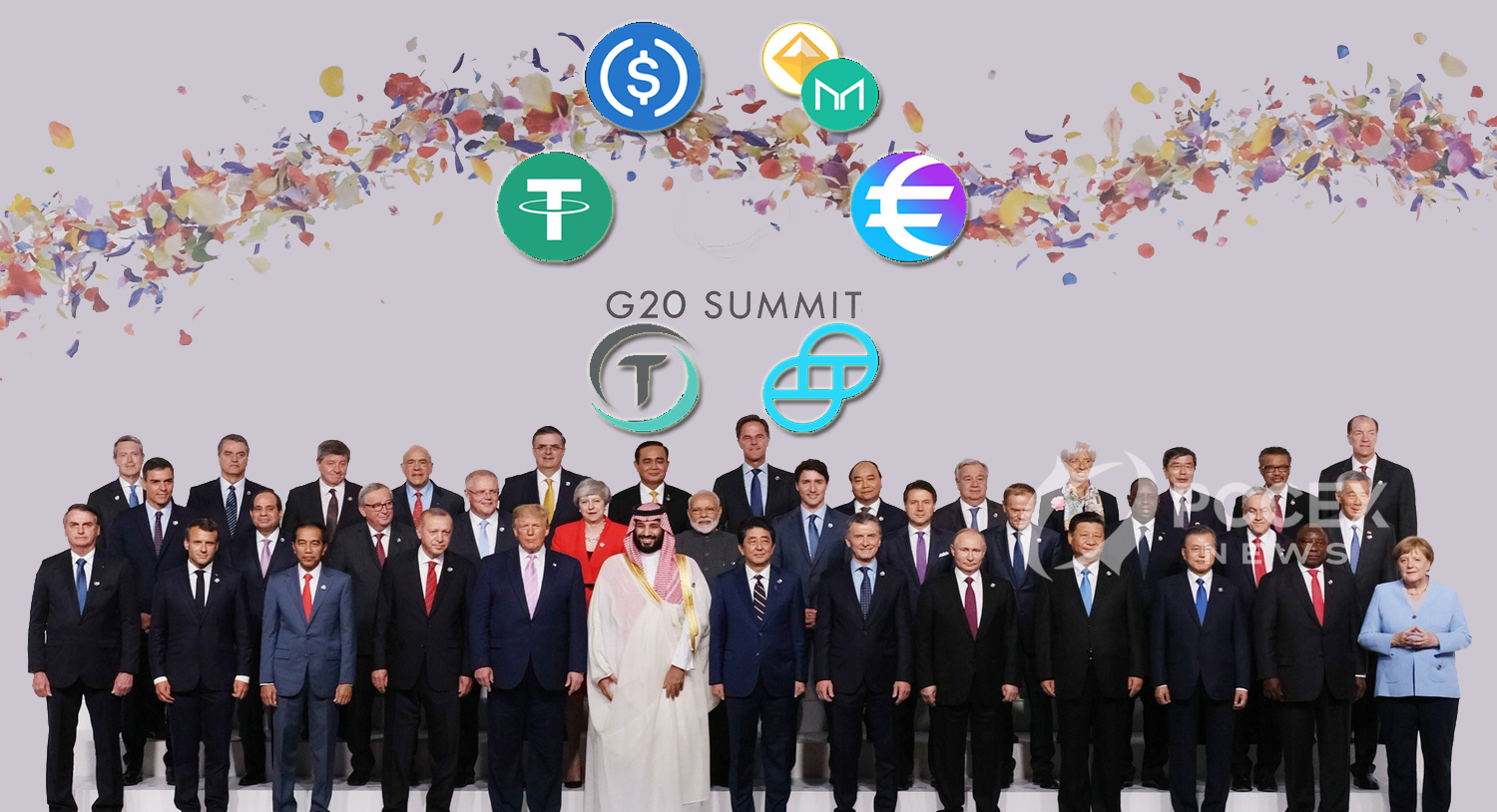 The G20 Is Now Concerned About All Stablecoins Government bodies are still ticking on despite the ongoing coronavirus pandemic. The G20, for inst

The G20 Is Now Concerned About All Stablecoins 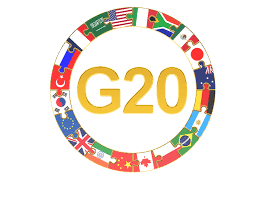 Government bodies are still ticking on despite the ongoing coronavirus pandemic. The G20, for instance, held an emergency meeting on 26 March to discuss the outbreak. Similarly, the G20’s Financial Stability Board (FSB) released a study on April 14 expressing concerns about stablecoin in general. The G20 collectively believes that stablecoin can present financial stability risks. As such, they feel the need to adequately regulate them.

The study released by the FSB is quite comprehensive. It goes into detail about stablecoins, their roles, advantages and risks. Stablecoins have existed for a long time now but Facebook’s Libra project brought them to the limelight. Regulators suddenly realized that a parallel ecosystem of currencies might be forming and they need to step in. While they have somewhat warmed up to speculative crypto, stablecoin are a different case altogether.

When Facebook announced the Libra project, it spooked most regulators in the world. Since then, Facebook has scaled back on their ambitions due to regulatory pressure. However, global lawmakers are still concerned about stablecoin and are paying close attention.

To maintain financial stability in the world, authorities need to ensure that the law covers the functioning of stablecoin. This is the best-case scenario. The worst-case scenario is a total ban. Due to the technological advantages of stablecoin, the latter seems unlikely. 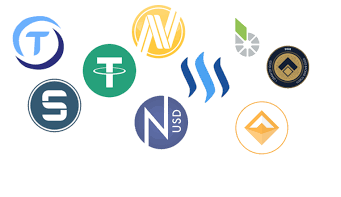 The FSB states that the current laws apply to stablecoins to a large degree. As such, any mishaps can be easily addressed. However, since cryptos are a global phenomenon, there are holes in regulations from a global point of view. One country might be strict on them but if the other is lenient, people can take undue advantage. In light of this, the FSB recommends creating a flexible cross-border framework.

That would ensure that nefarious users can’t hide behind countries with lax jurisdiction. This has been a common theme in the legacy financial system. With crypto and using crypto exchanges, it could be dangerous as they are already borderless in nature. This brings the FSB to the larger, more pressing issue. The one about money laundering and terrorism.

Since the beginning, the top concern of regulators about crypto has been that they can be used for dangerous purposes. Bad actors could finance terrorists and practice money laundering. The FSB too recognizes this and recommends strict anti-money laundering and counter-terrorism financing controls.

The board realizes that stablecoins have advantages. However, it also believes that these advantages can also become the biggest risks. Since stablecoin require just a mobile phone and internet access, the potential for mass adoption is huge. Currently, the adoption level is really low. But, in the future, it might reach unmanageable levels. So, FSB urges countries to act now.

If a global coordinated effort can take place, the future of stablecoins is bright, along with bitcoin. They will help with financial inclusion, help people transact freely and make trade easier than ever. All this while maintaining global financial stability.

You may also want to read:

The G20 Is Now Concerned About All Stablecoin