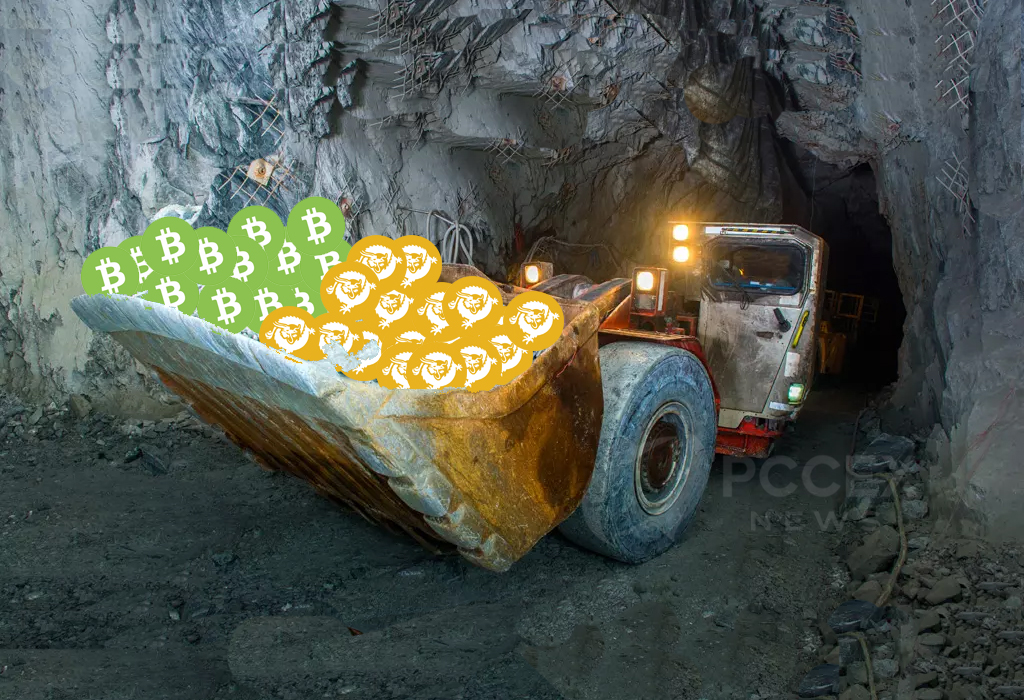 Hash Rates of Bitcoin Cash and BSV Surge After BTC Halving. On May 11 Bitcoin went through its much-coveted halving event. This is something that hap

On May 11 Bitcoin went through its much-coveted halving event. This is something that happens roughly every four years. There was much more hype about it than in previous times. Just a month ago, two forks of the bitcoin chain went through their halvings as well. But unlike bitcoin, they didn’t receive much hype or fanfare. It was mostly a non-event.

The hash rates of Bitcoin Cash and Bitcoin SV had crashed after their halvings. But now that bitcoin has gone through the same, their hash rates are recovering. This was pretty much what was expected even before all this happened. If you think logically about miner habits and most profitable decisions, it was only natural. Now that all three chains are on an equal pedestal (profit potential wise), the future is poised to be interesting.

The halvings of BCH and BSV reduced miner’s compensation by 50%. This means that miners were barely making even on their mining activities. So, a lot of them switched over to bitcoin. This had caused a major crash in the hash rates of the two forks in April. Many were seeing this as a weakness in the forks’ performance or demand.

However, just three days ago, the bitcoin chain went through the same. But, unlike the forks, there hasn’t been a major crash of the hash rate. The decrease has been about 24% from 137 EH/s pre-halving to 104 EH/s. This was expected and nothing to be alarmed about. But the side-effect of this was that the hash rates of BCH and BSV have surged. It seems like miners are going back to mining those coins.

According to readily available data, BCH’s has rate has increased from 1.43 Exahashes/second to 2.74 EH/s. This is according to data on May 13. That is over a 90% increase in just a couple of days. BSV’s hash rate went from 1.1 EH/s to 1.78 EH/s. This is an increase of almost 62%. These are big jumps but they still have a ways to go before they reach where they were last month.

As things stand currently, the profitability of mining is almost equal across all three chains. But this could soon change if one outpaces the others in terms of price. From the price action, it seems like bitcoin might stand out to be the winner. Therefore, miners might once more switch over to bitcoin core. Increasing transaction fees can be another catalyst for them to do so.

One advantage that miners have is that switching between chains is easy. All three chains use the same algorithm. So, miners can quickly switch to the most profitable blockchain. The only question that remains is which chain is going to be more favored by miners from here on out.