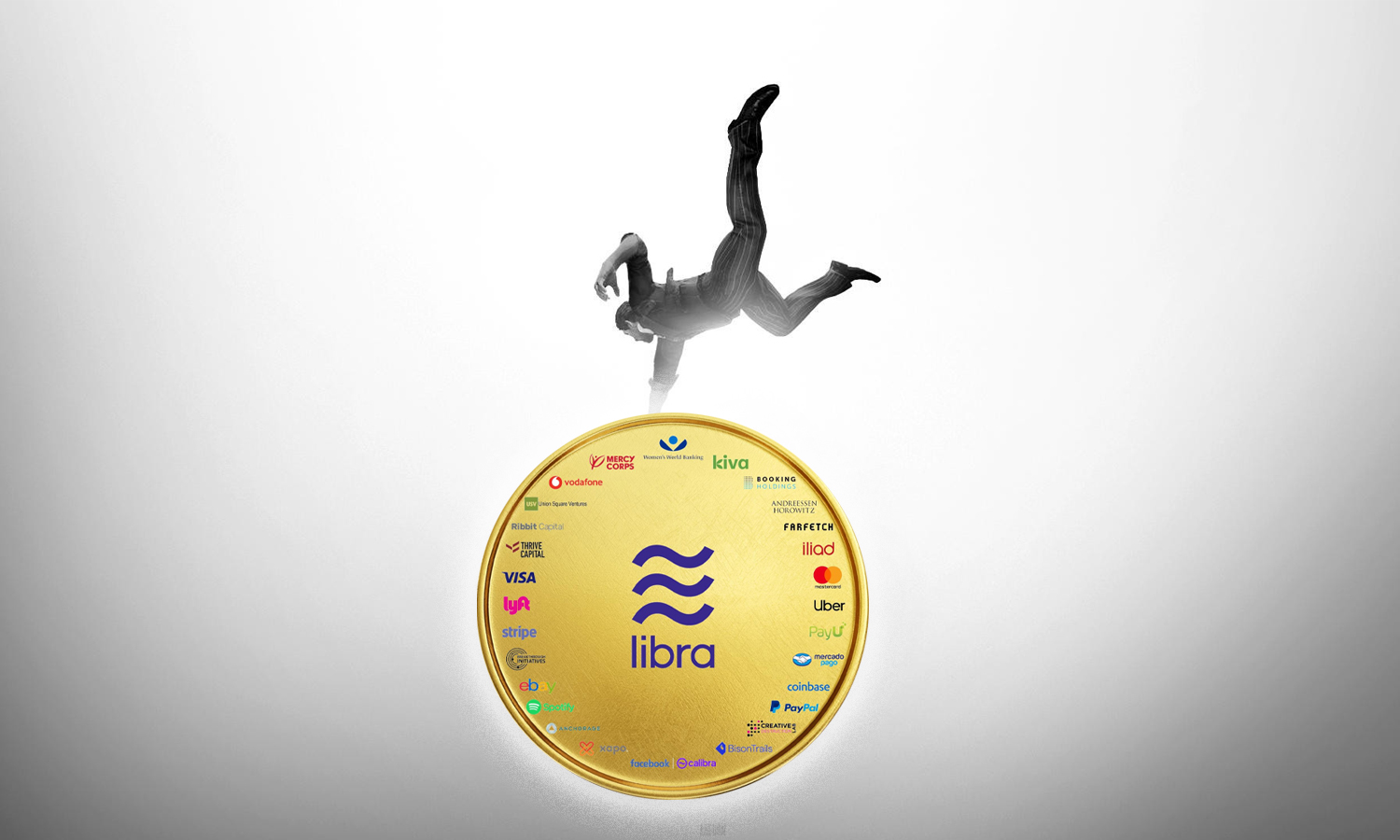 Monetary Historian Says Libra Will Never Materialize Stablecoins have really come to the limelight in recent times. All over the globe, regulators an

Stablecoins have really come to the limelight in recent times. All over the globe, regulators and lawmakers have been monitoring the crypto space for years now. Their main area of focus has been the concept of stablecoin. Many are fearful that they might topple the already existing fiat currencies. This is because of the ease of use and the borderless nature of stablecoins.

On top of this, when Facebook introduced its Libra project to the world, it caused mass panic. Immediately, governments from all over the world communicated their disapproval of the project. Facebook has an immense reach as it has billions of users. So, if their Libra coin was approved, it would have made it the single largest money issuer in the world. It would have become the central bank of all central banks.

An economic historian from UC Berkeley, Barry Eichengreen, thinks that Libra will never see the light of the day. He believes that it faces too many problems that are simply insoluble. On top of this, government resistance from most countries in the world is a huge roadblock. Due to these reasons, there is a huge chance that it will never materialize.

But Eichengreen doesn’t stop there. He states that all stablecoins in the world are not fit for being used as money. This, he says, is because they are either too fragile or too expensive. The ignorance of monetary economics and the history of the founders of these stablecoins is another big reason. Therefore, stablecoins will never emerge as a dominant form of money.

Although it might seem like it, his views are not prejudiced in nature. In fact, he has met and had lunch with several founders of stablecoin projects. He has even met people who are looking to launch their own coins. Therefore, he has a fair bit of understanding of how these founders think. He has also gauged their expertise level on technology and finance.

In a conference, he commented on the founders based on the interaction he had with them. He said, “My conclusion was that my luncheon companions knew all about blockchain, but they didn’t know much about economics.” He went on to say, “Stablecoins are either fragile — they are prone to attack and collapse if they are only partially backed or collateralized with actual dollars or dollar bank balances, or they are prohibitively expensive to scale-up if they are, in fact, fully or over-collateralized.”

The proponents of bitcoin & cryptocurrencies believe that there is a huge need for stablecoins. They form excellent pairs while trading speculative assets. Whether or not there is a need for Libra is another question. The crypto industry is divided on this matter. Many think that a central institution like Facebook shouldn’t have that much control over something that will act as money. Others say that the entrance of Facebook will raise awareness about cryptos throughout the world.

It remains to be seen in what form stablecoins will exist in the future. Also, only time will tell if Libra will truly see the light of the day.