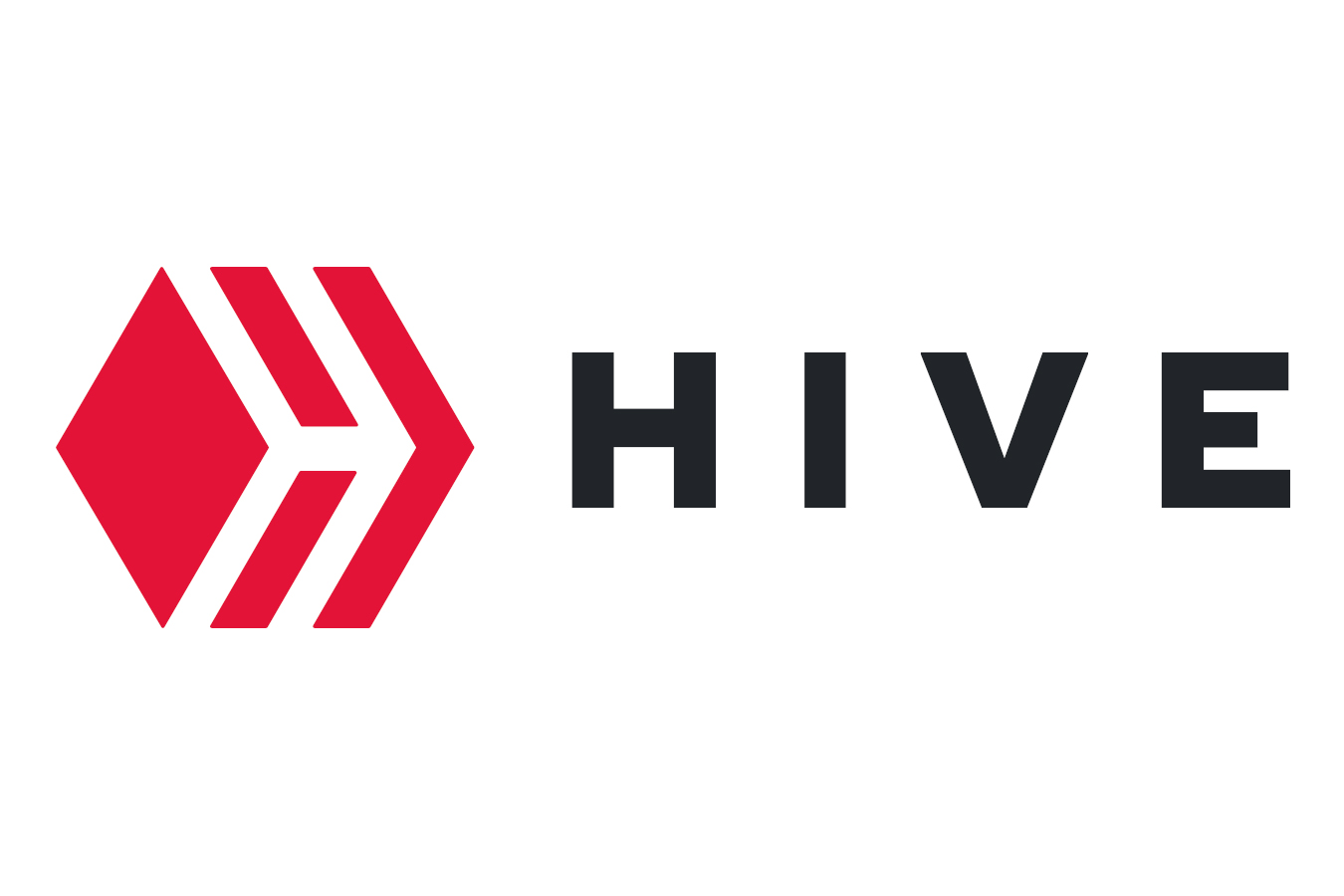 Steem Hard Fork Hive Rises 600% In Price After Huobi Listing The price of the Hive cryptocurrency has exploded in the past couple of days. Hive i The price of the Hive cryptocurrency has exploded in the past couple of days. Hive is the popular community hard fork of the Steem cryptocurrency. It was one of the most attention-grabbing events in the crypto community about a month ago. In fact, major figures in the industry paid keen attention to how things unfolded. Now, it seems that the Hive token is the first token to beat the original chain in price.

Hard forks are common in the cryptocurrency space. Bitcoin has already gone through several of these hard forks. The bitcoin cash, bitcoin satoshi vision, bitcoin gold, bitcoin unlimited are all hard forks of the original bitcoin chain. Even Ethereum, the second most popular crypto in the world went through a hard fork. The resulting crypto called Ethereum Classic is nowhere close to it, however. Many were expecting the same from the Steem-Hive debacle. But things are different this time around.

Huobi listed the Hive coin one month after the hostile takeover of the Steem blockchain by Tron’s Justin Sun. As soon as the coin was listed, it began printing one green candle after the other. Before being listed, it was trading at around $0.16 in other exchanges. However, two days after the listing, it crossed a value of $1. That is a staggering 600% price increase. The crypto industry may have forgotten how this kind of gain feels due to the prolonged bear market.

Currently, Huobi has 83% of the trading volume of Hive. Before that, Bittrex was enjoying the maximum volumes. Even the volumes went up by 20 times after the listing. This shows renewed interest from investors in a project that is now completely decentralized. After the recent spike in price, Hive is now the world’s 30th largest cryptocurrency with a market cap of $292 million.

It all started when Justin Sun, creator of Tron, decided to buy Steemit Inc, the company developing the Steem blockchain. Initially, there was a lot of confusion about the future of Steem. There was also fear that Sun might sell off the ninja-mined stake that Steemit Inc had that he now owned. Sun and the Tron team appeared to be open to listening to the Steem community about its future. 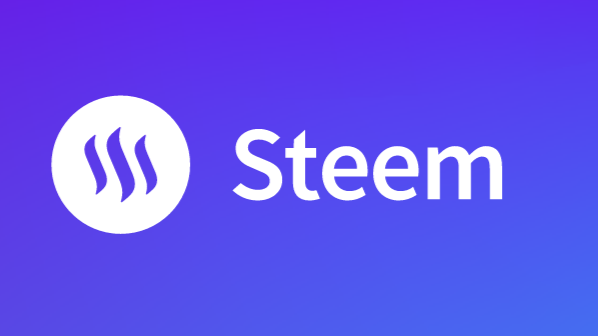 However, about a month ago, Sun initiated a hostile takeover of the Steem blockchain. Binance and Huobi used users’ token in their exchange to vote for Tron witnesses. As a result, Steem witnesses were voted out. The exchanges later clarified that they didn’t know about the nature of the votes.

After the takeover, the Steem community built the Hive blockchain without any company overseeing its development. Upon launch, it quickly beat the price of Steem before crashing. However, the recent Huobi listing pushed its price skyward. Currently, it is trading for $0.83 which is a lot higher than Steem’s $0.22. With Binance just listing the coin, it might just become the first-ever hard fork to be more successful than the original chain.