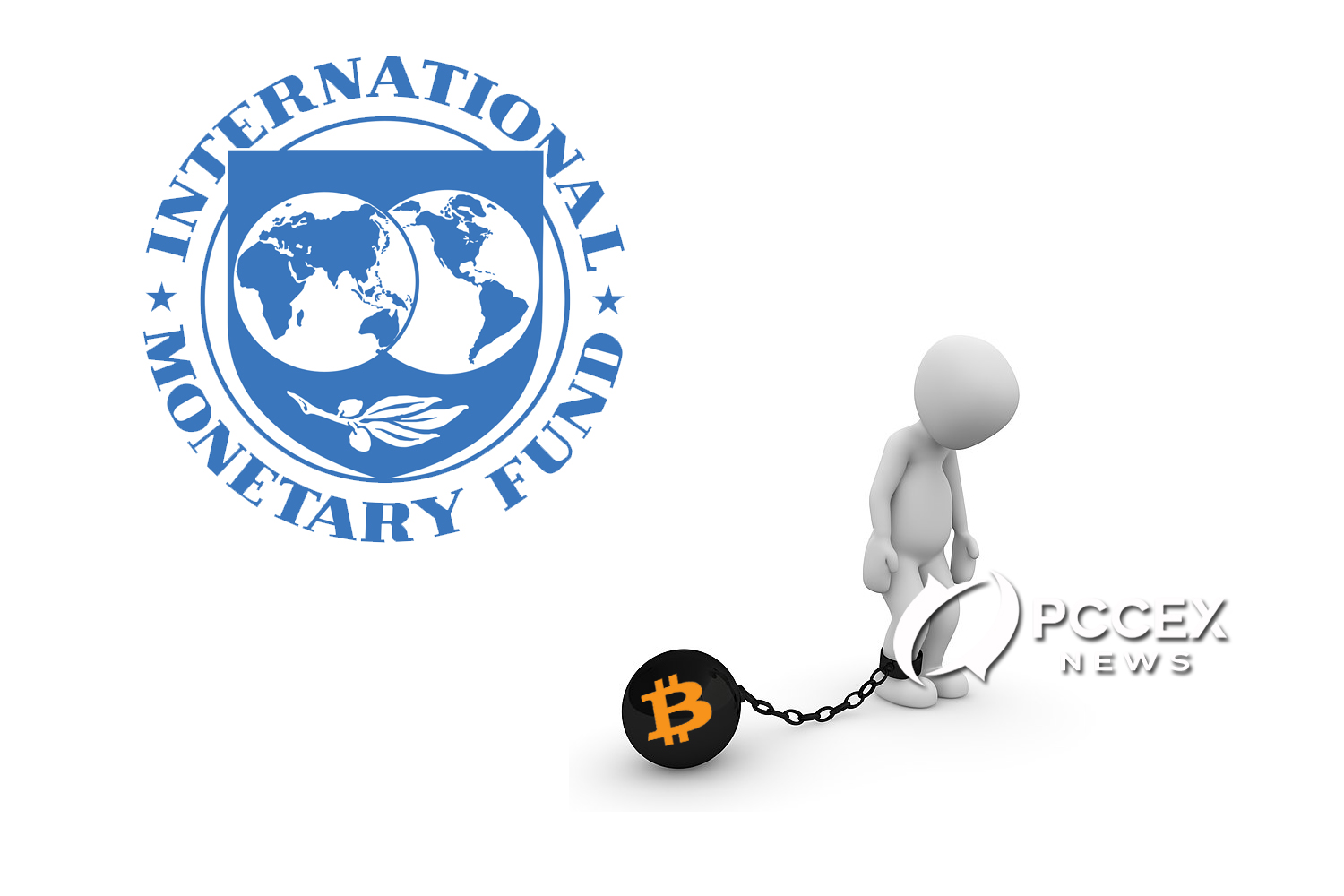 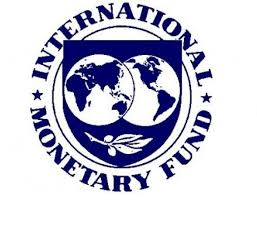 rld economies. This comes as a result of the ongoing coronavirus pandemic throughout the world. Several countries have had to go on total lockdown and there is no end in sight. How will this affect Bitcoin price?

The IMF report recognizes this exact situation. They say that the global economic slowdown will actually get much worse before things get better. Considering the daily number of new infected cases and deaths, we are far from going back to normal. This not only has repercussions for global economies for bitcoin and other cryptos as well.

The Worst Downturn In 90 Years 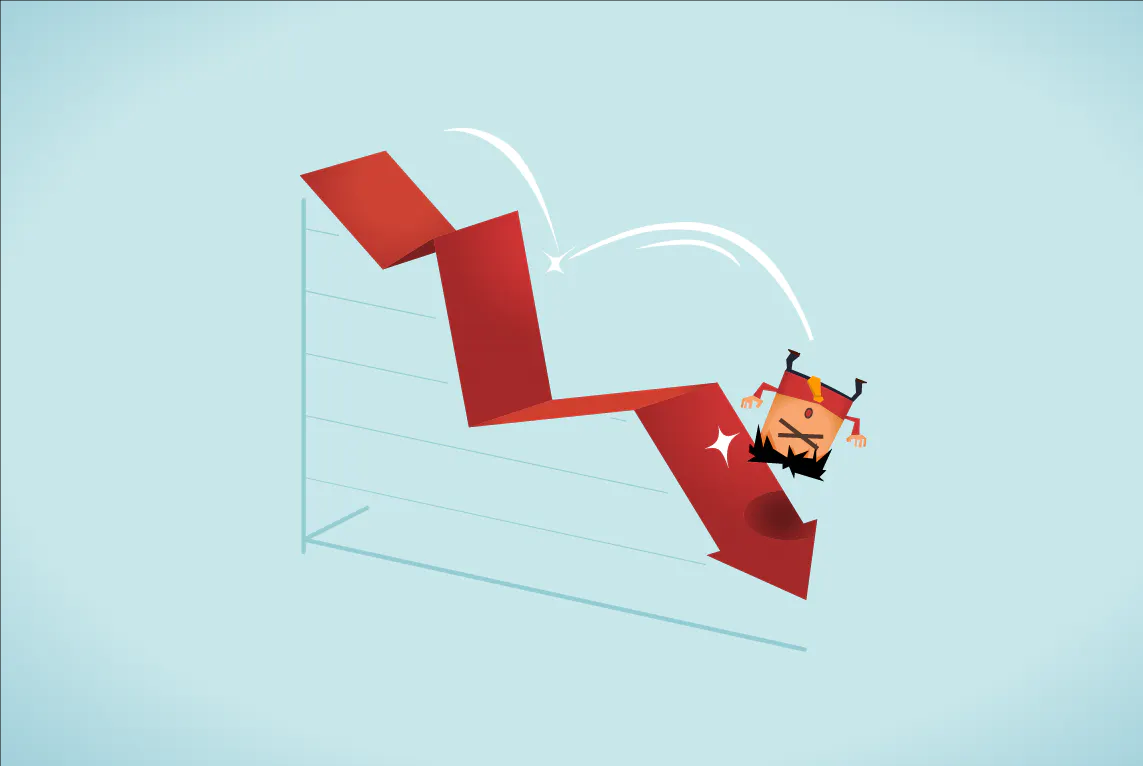 The Great Depression happened roughly around 90 years ago. It was a period of immeasurable economic turmoil. According to the IMF, the world could face a similar fate this time around. On April 14, the world body published its quarterly World Economic Outlook report. In it, the IMF predicts losses totalling about $9 trillion by 2022. That is an unprecedented amount of losses.

This would make the current recession much larger than the 2008 global financial crisis. In fact, the last recession would barely register as a small blip on the charts. IMF’s report also predicts a year-over-year recession of 3%. This is huge in comparison to the 0.1% reduction in growth during the 2008 crisis. The world barely managed to survive the past recession. The current one is poised to be much harder. Growth estimates since January have already fallen by 6.3%.

There is a small piece of good news amidst the chaos. IMF study shows that the world could experience a 5.6% recovery next year. As countries go back to full operations, this seems likely.

On March 12, bitcoin saw an unprecedented flash crash to around $3700. This was after it had just recovered to beyond $10,000. Since then btc has largely been correlated with the legacy markets. As they recovered, so did bitcoin. As they fell, so did btc. Bitcoin seems to be most correlated with the S&P 500. 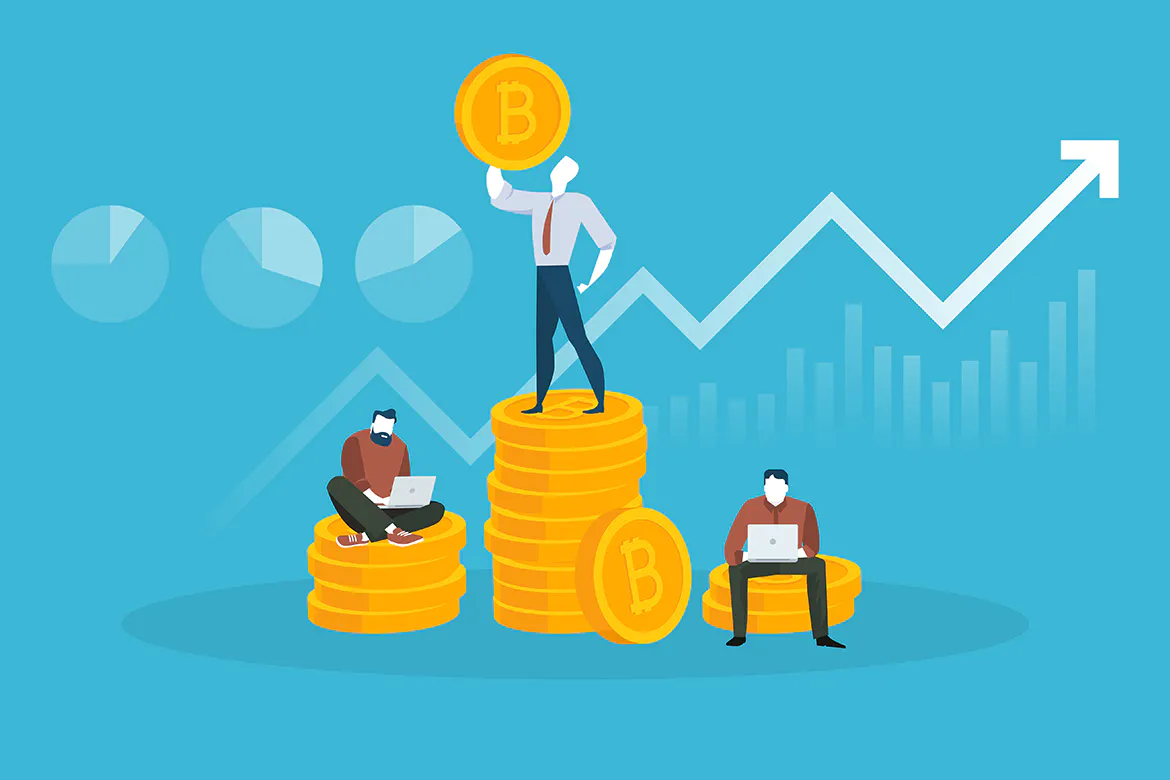 To escape the upcoming deepening economic crisis, bitcoin must break free from this correlation. There is no telling how the traditional markets will react to falling growth numbers. If they fall further, bitcoin might tumble too. This would be unprecedented given that historically, bitcoin has performed well after its halving. Btc showed signs of breaking away from correlation in late-March. However, in April, the correlation seems to be back.

Most crypto experts and industry participants think that btc will eventually break free. The halving is upcoming which will reduce the new supply by half. This should theoretically prop up the price. It is just basic rules of the economy at play. It remains to be seen whether bitcoin will shock the world by rising above everything else. It certainly was designed for this exact scenario by its creator, Satoshi Nakamoto.