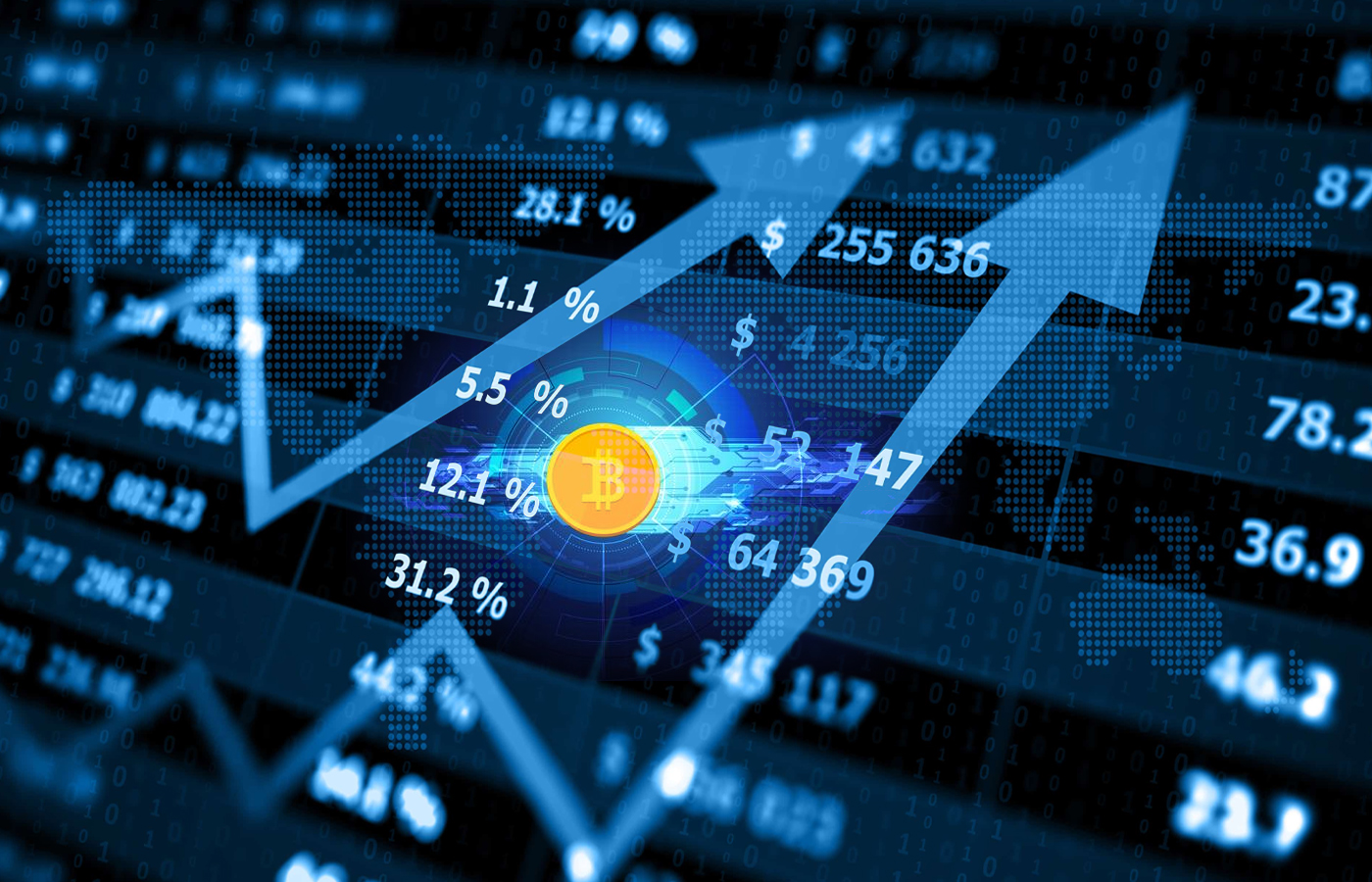 The cryptocurrency markets look like they are primed for another bull run. In fact, the global money printing being done by central banks has sent sto

The cryptocurrency markets look like they are primed for another bull run. In fact, the global money printing being done by central banks has sent stock markets on a bull run already. On top of that, crypto is reaching a point in its cycle where prices might be about to rise. Naturally, this increases people’s interest in this sector. Cryptocurrency exchanges, for instance, have been seeing increased growth. This is a great indication of the things to come. 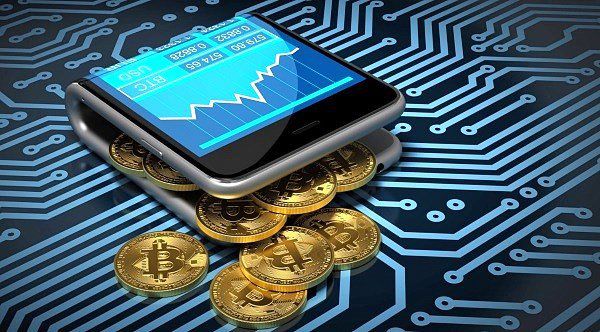 As people become more and more educated about cryptos, they can’t help but get involved. Usually, there are a couple of ways someone  might make their entry into the crypto world. They could sign up for a Canadian bitcoin exchange or they may use a Bitcoin ATM. Both of these are quite popular methods. Online cryptocurrency exchanges may be a little more popular as everything happens online.

Throughout the world, the trend right now is increased sign-ups, increased trading volumes, and rise in awareness about cryptocurrency exchanges. There was a time when there were only a handful of these exchanges worldwide. Now, every country has its own local exchanges that are trusted by its citizens. For the first time in history, retail players have the same opportunities as financial institutions have enjoyed for centuries.

Cryptocurrencies are basically digital currencies. But unlike fiat currencies, they are decentralized and private. A fiat currency is printed and issued by the central bank of a country and it controls every aspect of it. This has been going on for centuries.

A cryptocurrency, however, can be issued on a completely decentralized network by individuals or groups, such that no one has the power to control it. These decentralized networks (blockchains) operate according to the pre-determined rules of the network. Their prices (or value), in most cases, are decided by the free market.

This whole new groundbreaking concept started, when the inventor of Bitcoin, the most popular cryptocurrency in the world, published his whitepaper for it in 2008. In fact, it was only after Bitcoin was introduced to the world that blockchain technology became popular.

Crypto exchanges are going to play an increasingly important role from here on out. That’s because cryptos are about to go mainstream just like the internet did in the 90s. We are definitely living in exciting times.