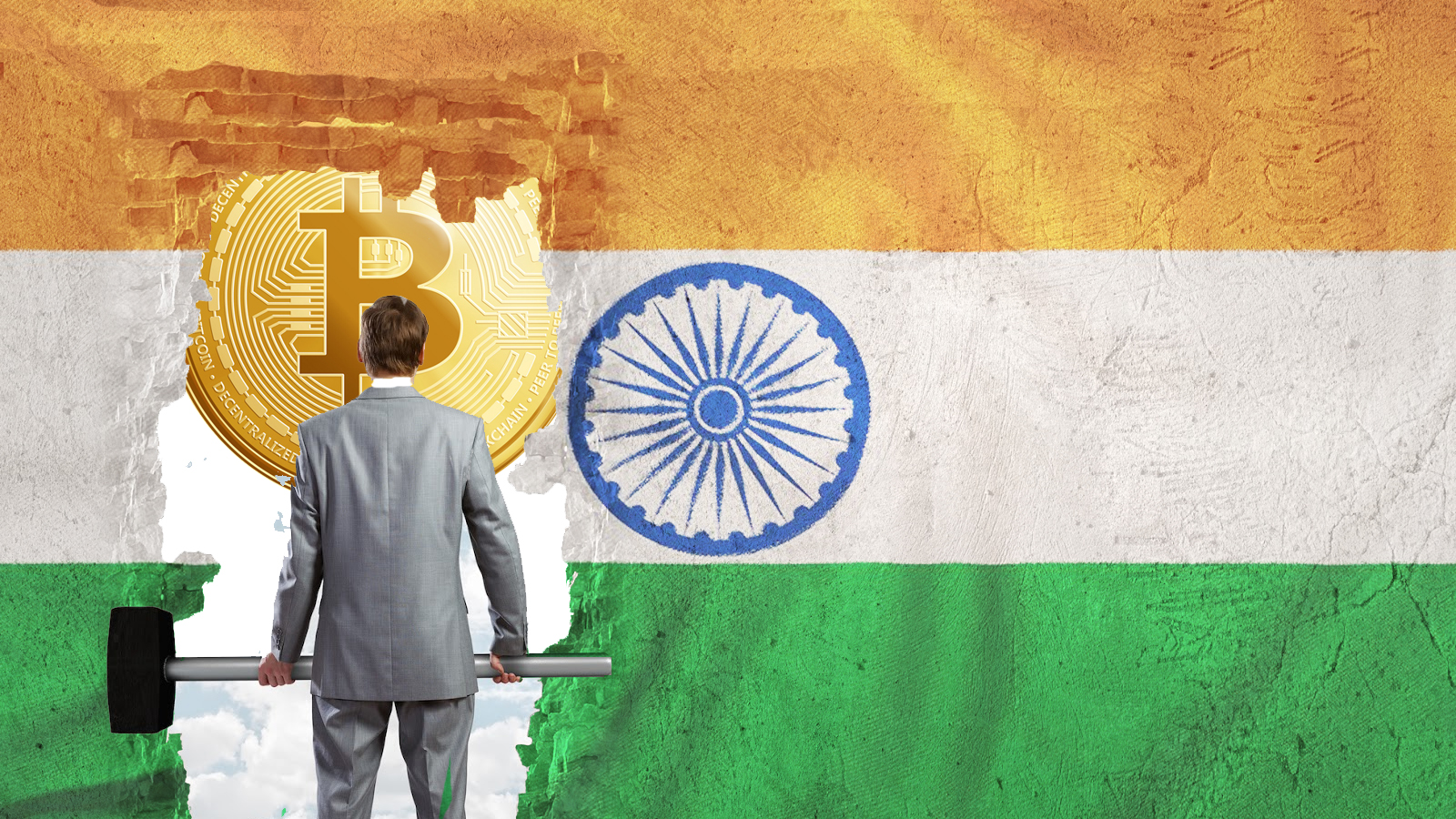 Indian Central Bank Clarifies No Restrictions On Banking Services For Bitcoin Cryptocurrency have had a really bizarre relationship with India. The c

Smartphones Not Safe For Crypto
Adam Back Says Crisis Will Push BTC To $300K
Huge: PayPal Rumoured To Integrate Bitcoin On Its Platform

Cryptocurrency have had a really bizarre relationship with India. The country has been hostile about them since the early years. The country’s central bank, Reserve Bank of India (RBI) has issued many cautionary notices to the public. They have been doing so since 2013. The country’s Finance Ministry has been doing the same. However, now the tide seems to be turning.

In a recent response to a “right to information” request, the RBI has clarified the current situation. They have stated that there are no restrictions on banks providing services to crypto users and businesses. This comes as a great relief to the general public. Many people have been looking to enter the crypto markets for the longest of times. This should provide confidence for them to do so.

The RBI has been very hostile about bitcoin. That is why they issued a circular prohibiting banks in the country to provide services to crypto users, cryptocurrency exchange. This includes banks, users, or any other entity. This circular was issued in April 2018 and it had shocked the Indian crypto community. The markets were just entering the bear market and this stance could have spelled doom.

Although there was no official ban on bitcoin, this would impact crypto businesses. Even regular users who deal in cryptocurrencies were subject to bank account termination. Fortunately for the community, several bitcoin exchanges started offering p2p services. This did away with the ability of banks to detect crypto transactions.

This went for almost two years. The industry stagnated due to the hostile stance of the RBI. Moreover, the Finance Ministry had come up with a draft bill to ban crypto altogether. However, in 2020, things finally changed for the better. The cryptocurrency exchanges won the case against RBI’s circular in the Supreme Court.

Since then, they have been free to have bank accounts like before. This enables them to provide bitcoin crypto-related services to Indians more freely. However, the banks in the country were still hesitant to provide their services to crypto companies. This is because they had not received official approval from the RBI.

Now that the RBI has clarified its stance, things should get easier. Moreover, there are rumors that the Finance Ministry might be considering allowing cryptos in the country. This would bring even greater joy for the Indian crypto community.

Now that things are clear, crypto is open to more than a billion people in India, viva Bitcoin India. This could be the break that the crypto industry was looking for. The only other majorly populous country in the world, China, is also hostile towards crypto. So, India’s soft stance might be quite meaningful. There is already a lot of interest among the youth about cryptos like Bitcoin. This could push them to actually own some.

What is more exciting is the sheer amount of innovations that can now come from the country. As such, blockchain and cryptocurrency will flourish in the country. The entire world will benefit from this change. This could certainly prove to be an important turning point.