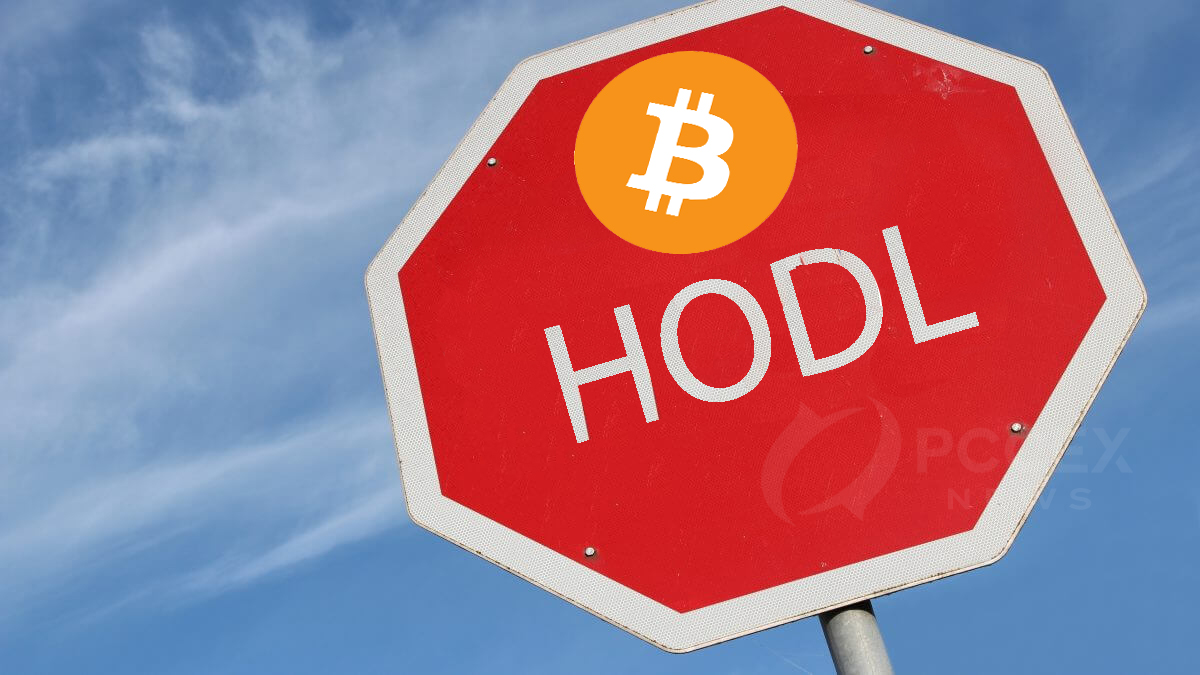 Investors Remove $200M Worth of BTC From Exchanges Post-Halving. The halving came and went with a lot of hype and celebration in the crypto community

Investors Remove $200M Worth of BTC From Exchanges Post-Halving.

The halving came and went with a lot of hype and celebration in the crypto community. It didn’t have much impact on the prices, but in the long run, it has solidified bitcoin’s position. Now, the inflation rate of bitcoin has gone below the inflation rate of most fiat currencies. The decreased new supply is being seen as a huge catalyst for the next bull run.

The confidence in bitcoin is so high that investors and traders have removed $200 million worth of BTC from Bitcoin exchanges. This indicates that they have stored those coins on their hardware wallet for long term storage. This usually only happens when investors are not looking to sell their holdings in the short term. This further removes coins from circulation adding more upward pressure on the price.

The bitcoin network goes through a halving every four years. Each time this happens, bitcoin’s role in the global financial landscape is further cemented. The same happened during the last halving that took place in July 2016. And by the looks of it, the same is happening with the current halving. On the first day since the event, such a huge wort of Bitcoin has been removed from cryptocurrency exchanges.

The exact number of coins that were removed is 23,540 bitcoins. This is a huge number by any measure. This indicates just how much people are expecting bitcoin to succeed. It also indicates that traders and investors alike are expecting another “face-melting” bull run. If some traders are to be believed, this one could make the previous one look like a small blip. In fact, the bull run of 2016 made the bull run of 2013 look tiny.

The transfer of coins from wallets is also a part of the increasing awareness of security practices. It is a well-known fact that cryptos should be stored on a hardware wallet. Online exchanges are prone to security threats. The safest option that we have right now is offline storage. This trend has been increasing since Black Thursday. The number of bitcoins in cryptocurrency exchanges has dropped from 2,634,574 to 2,332,524. 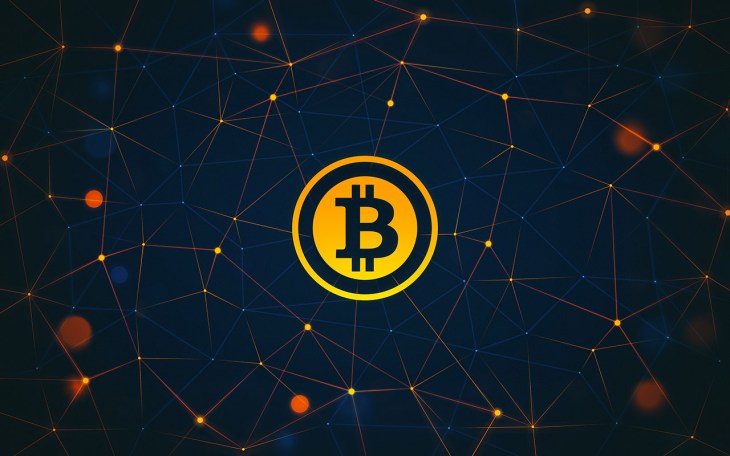 Even after Black Thursday, the halving, and the removal of bitcoins from cryptocurrency exchanges, the bitcoin network is healthy. Many key on-chain metrics point towards the same. Bitcoin has faced many Earth-shattering moments in its history. Mainstream media has declared it to be dead countless times. It has received all sorts of criticism from economists, experts, governments, and more. However, it just keeps ticking on.

Ever since the network went live in January 2009, bitcoin hasn’t stopped once. It has skyrocketed in price, fundamentals, adoption and other important metrics have improved as well. As such, it is now, more primed than ever to take over the world. The entry of legendary investors from the legacy markets is another sign that it is here to stay.