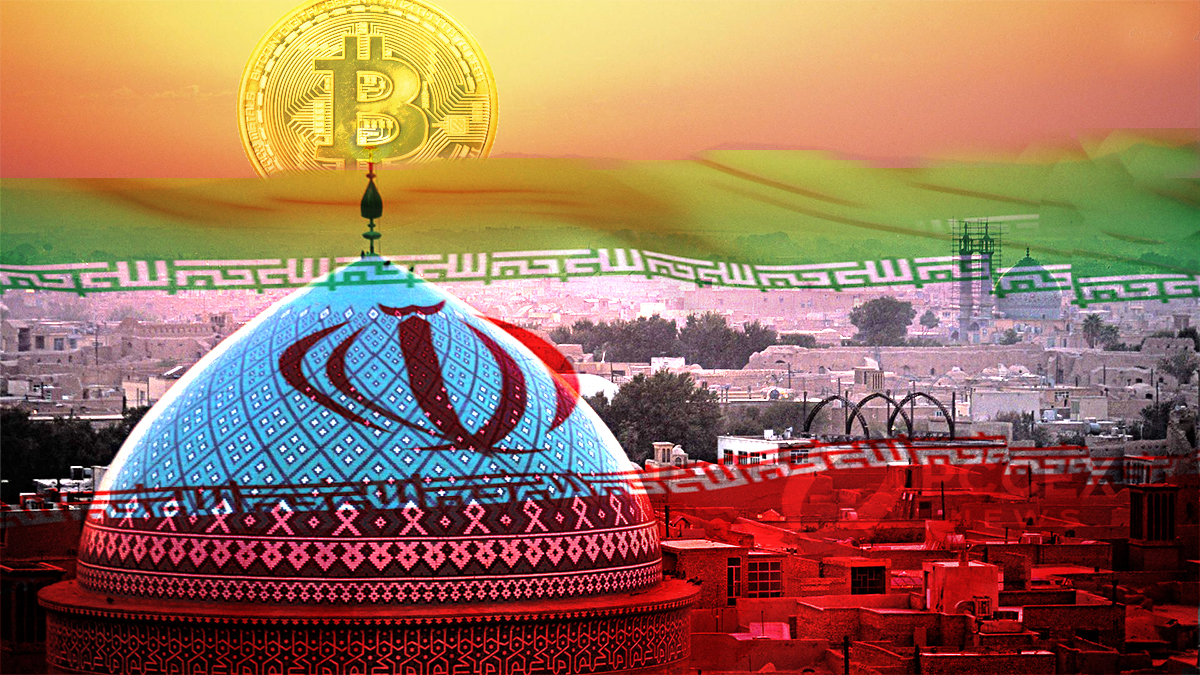 Iran’s fiat currency, called Rial, has been facing hyperinflation. This happens when the supply of the fiat is much higher than its demand. As such, its value crashes. As such, the country has been in turmoil about how to proceed in light of US sanctions. At the same time, there is also a much greater demand for bitcoin Iran. This is pretty much expected in countries facing this issue.

Recently, Iran’s parliament has applied a solution to its increasing problem. It might not seem like a long term sustainable solution, but it’s the best that can be done right now. The parliament has sanctioned a redenomination of the rial. So, they are essentially replacing it with a new currency called toman. They are doing so by removing four zeros from the rial. As such, a toman will be equal to 10,000 rials. 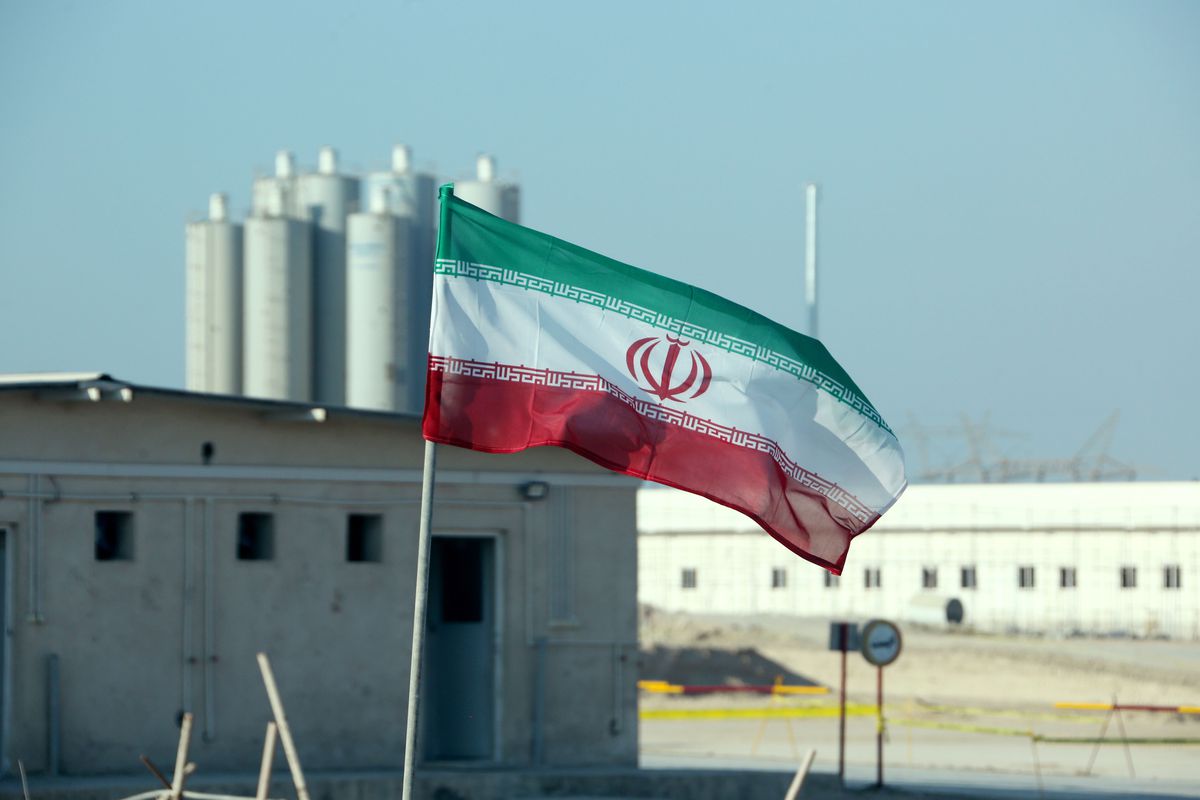 Iran’s economy has been in turmoil for quite some time now. This has been the case ever since the US exited the nuclear deal with the country and reintroduced sanctions. Iran has been virtually cut off from the rest of the world, economically speaking. This has had adverse impacts on every area of the government’s activity. It has also caused a massive liquidity crunch and foreign exchange shortages.

The hyperinflation faced by rial made the situation worse. In fact, the fiat currency started deteriorating even before the US pulled out of the nuclear deal. In 2017, its inflation rate was at about 9.05%. By 2018, it skyrocketed to 31.18%. In just a year, the rial had lost 80% of its value. This is not a situation that a country wants to find itself in. The pain continued in 2019 as the inflation rate grew further to 41.06%.

To counter this high inflation, the country has decided to introduce a new currency. Although the official currency will still be the rial, the toman will be used for all intents and purposes. But with sanctions in place, many question if this is just a short term measure. Without the economy recovering, the toman could face the same fate as the rial. 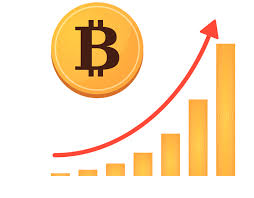 The rise in demand for crypto in countries facing economic turmoil has become a theme. The same has been seen in Venezuela and Argentina in the past couple of years. Where cryptocurrency exchange have seen a surge in traffic . These two countries have faced hyperinflation as well, making their fiat almost worthless. The move to crypto is thus natural and most logical for the citizens of these countries

Venezuela can benefit from Bitcoin

When a country’s fiat is losing its value, the people have no choice but to move to a hard asset. This is usually a scarce asset like gold. However, bitcoin is more accessible than ever. And so, people are easily moving their money into bitcoin. The same exact thing is happening in Iran as well. In fact, the government has softened its stance on crypto mining, giving 1000 licenses to mining firms. They have even given tax breaks to encourage crypto mining.