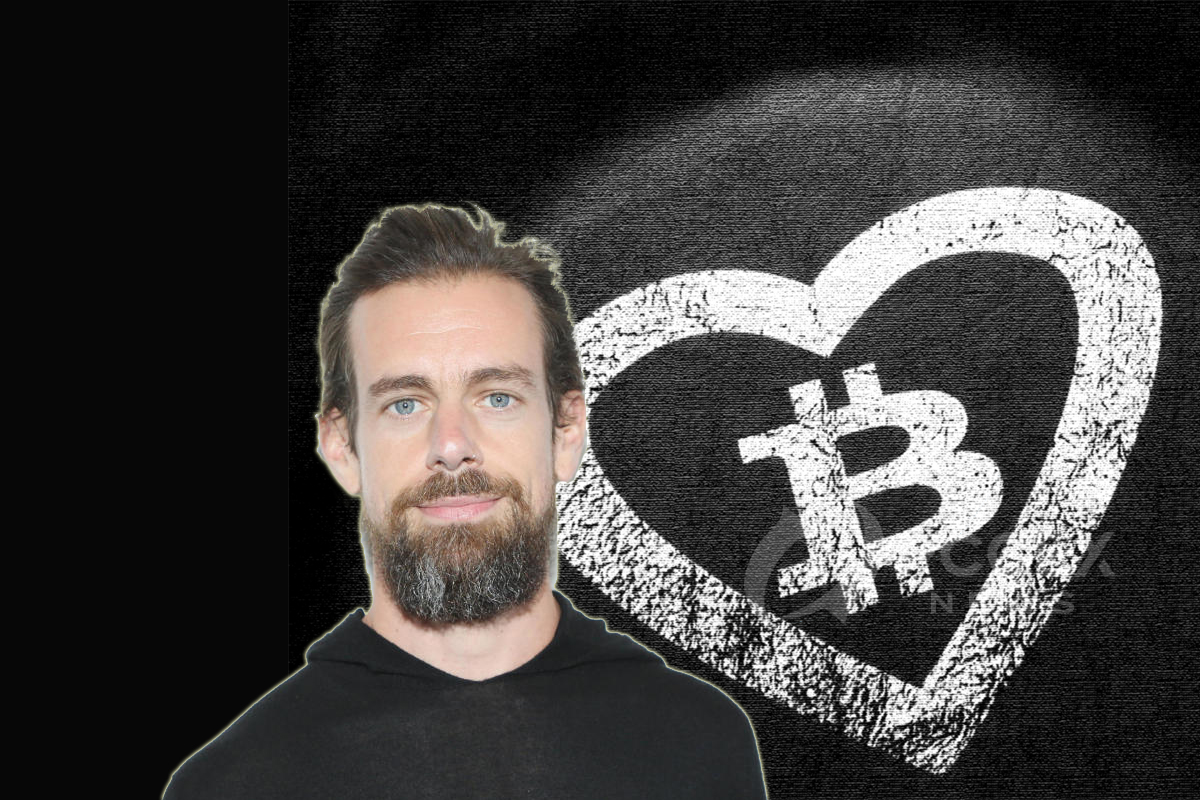 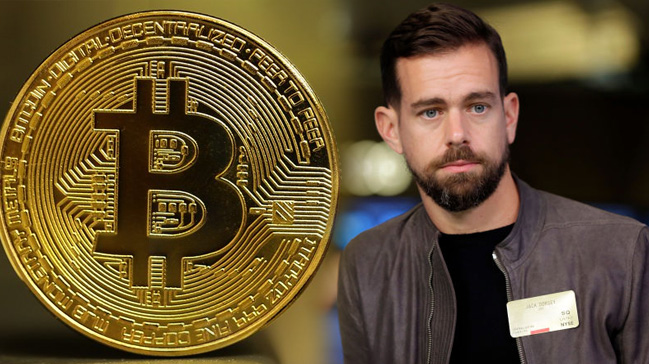 Throughout history, there have been many technological innovations that have changed the human course forever. Bitcoin seems primed to be one of those innovations. In fact, tech giants already seem to think so. Jack Dorsey, CEO of Twitter, recently called the bitcoin whitepaper “poetry”. This shows just how much he revers bitcoin and the technology driving it.

The word “poetry” used in this context means that Dorsey finds the whitepaper artistic. So, in his mind, it is not just a piece of technology but a beautiful form of art. Many others will agree with him without a doubt. In fact, proponents of crypto, who want to establish an entirely new financial system would definitely agree. It’s not every day that something comes along that can literally replace an outdated global financial system.

The CEO’s love for bitcoin is nothing new. He has been enamored by it for a long time. In fact, his Twitter bio is just one word: Bitcoin. Jack Dorsey is, by every means, a highly influential personality in the technology space. Therefore, his favorable views on bitcoin are quite helpful to the crypto community. It gives a form of legitimacy to the entire space. Not that the crypto community is looking for legitimacy, but it is nice to have regardless.

It was in a podcast with Lex Fridman, a technology researcher, that the CEO, called bitcoin poetry. His exact words were, “I think the Bitcoin whitepaper is one of the most seminal works of computer science in the last 20 or 30 years. It’s poetry.” In another interview with Joe Rogan in 2019, he had kind words to say about bitcoin too. He said, “It was something that was born on the internet, that was developed on the internet. It was tested on the internet – it is of the internet.”

Dorsey Is Fully In

Some might question whether it is only philosophically that Dorsey adores bitcoin. However, that is not true. He puts his money where his mouth is. One of his most notable ventures in crypto is the payments company, Square. He is also the CEO of this company. The Cash App (formerly Square Cash) enabled bitcoin trading in 2018. They even have a debit card to use with the account.

Dorsey is not just influential in the traditional technology industry. Even in crypto and blockchain, he is regarded as a top 100 influential person. In the coming years, many speculate that he might introduce new crypto features on Twitter. Or he might do something else to advance this space. In fact, he already funded bitcoin funding, paying developers for innovative ideas.

The reason why Dorsey loves bitcoin is because of its decentralization. There is no central authority in charge and that democratizes the concept of money itself. As such, there can be a free flow of money without unnecessary hurdles. This just might be the future of money thanks to bitcoin and other cryptocurrencies.