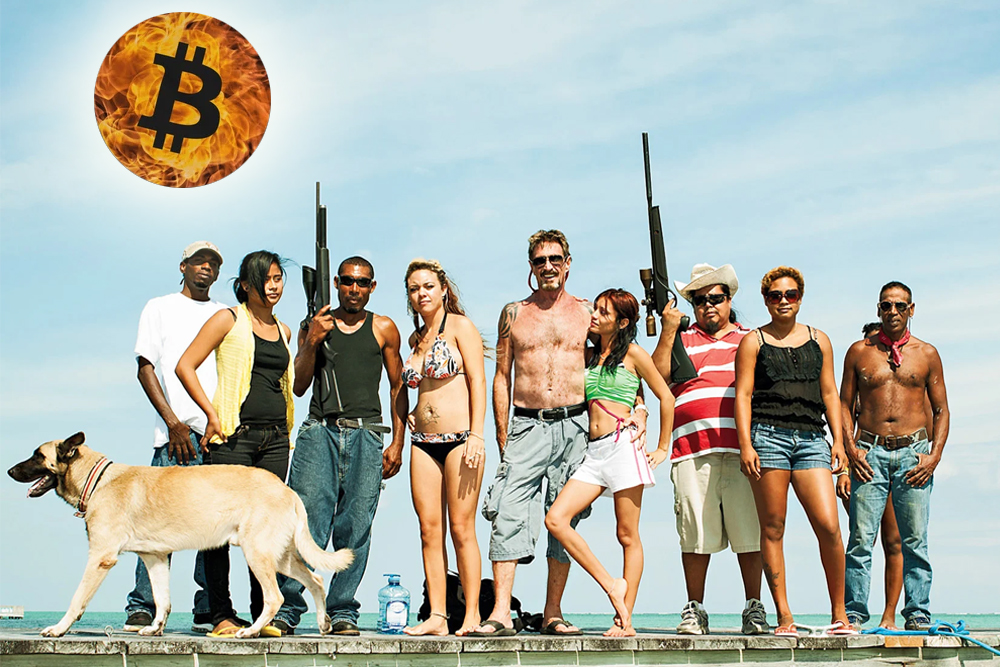 John McAfee is one of the most infamous personalities in the cryptocurrency industry. He has made so many claims, remarks and controversial decisions, that it is crazy. He is the ex-owner of the cybersecurity company McAfee. So, he does know his technology. But, his actions in recent times have led many people to believe that he has gone off the rails. For one, he doesn’t believe in paying taxes and is on the run from the US government.

He is also infamous for his prediction that Bitcoin would reach an unbelievable price of $1 million by 2020. That prediction has always seemed impossibly optimistic. However, what was crazier was McAfee’s bet. He had stated that if bitcoin doesn’t reach that price mark, he would eat his privates on national TV. Of course, he later retracted his bet. Now, he has made another controversial remark.

After seeming bullish on bitcoin, it seems like John McAfee has now backtracked. In a tweet recently, he called the one million dollar price mark nonsense. He also said that people who believed in his absurd forecast should wake up. This is kind of like a prank if you really think about it. At first, he was trying to convince people that the price mark can be reached. When people didn’t take him seriously, he backtracked in a bid to seem sane.

McAfee has always been eccentric and that has been a part of his charm. However, no matter who it is, logic defines what is believable and what is not. Sure, bitcoin has performed remarkably well in the past decade. However, trusting his word that it could reach that high of a number is not something many people did.

In his defense, McAfee said that his call was just a joke. He also said that his intentions were to get people to join the industry and buy from their local cryptocurrency exchange. And forecasts of huge price gains have historically been a great way to lure people in. However, it is impossible to quantify how many people he managed to bring in thanks to his prediction.

McAfee just didn’t stop there. He said that bitcoin is “the most crippled” crypto technology. He believes that better cryptocurrencies are already on the market. Also, he said that it would be impossible for bitcoin to be priced at $1 million. That’s because if bitcoin hit that price, it would surpass the GDP of the United States. 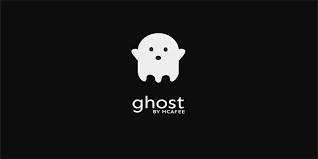 However, he might have missed the fact that gold is roughly 50% of the US’s GDP. And it basically does nothing but exist. Bitcoin does a whole lot more than gold. So, it is not wild to think that it could at least achieve its market cap in the more distant future.

The latest statement from him might be a way to garner interest in his own cryptocurrency called Ghost. It is supposed to be a privacy-focused cryptocurrency. But, even with the launch of this cryptocurrency, he was once again involved in a controversy. This is because it was alleged that its tech was copied from another project called PIVX.