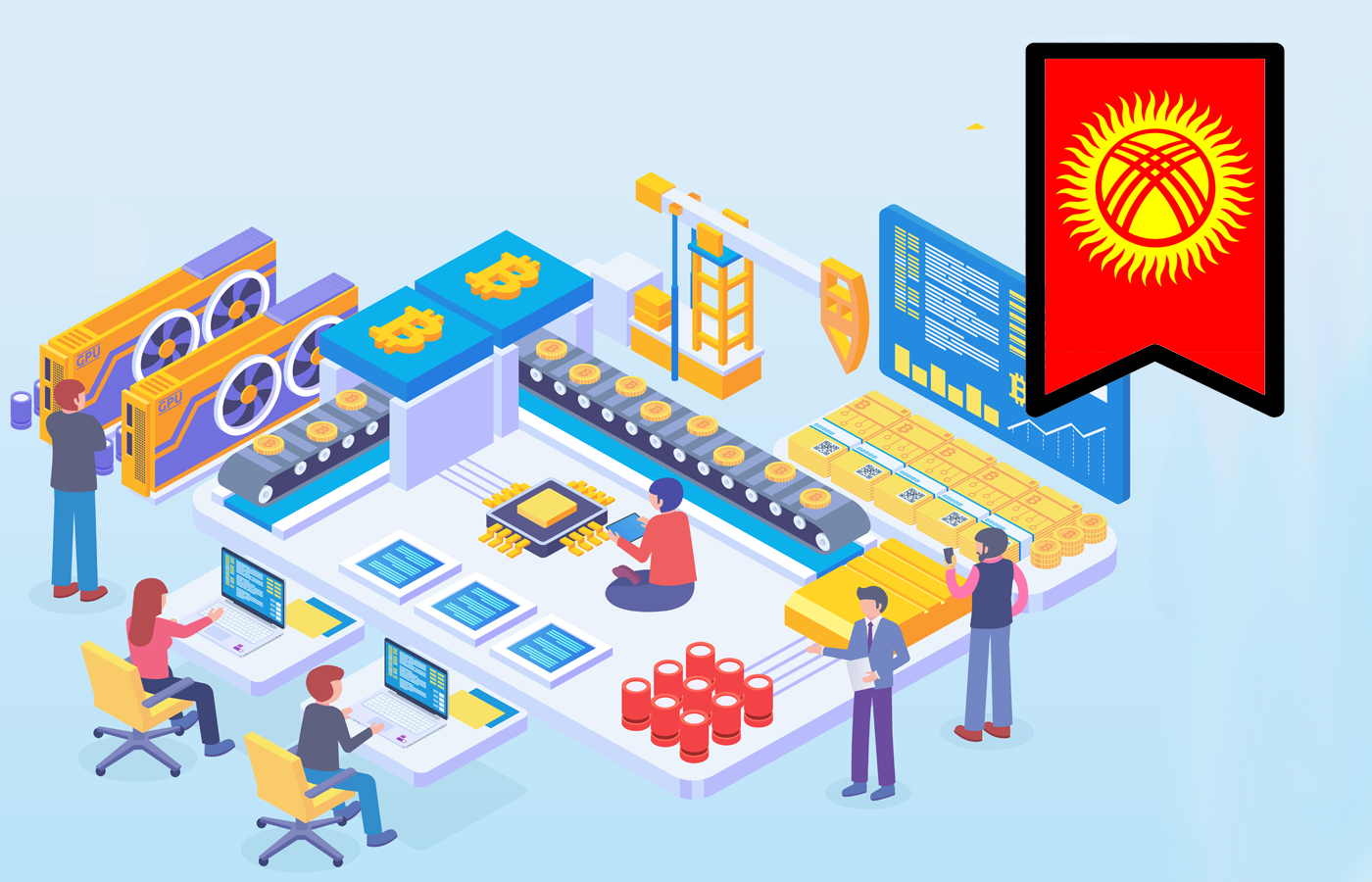 Kyrgyzstan Might Legitimize Crypto Mining Soon. Cryptocurrency is spreading their web throughout the world. Slowly and steadily. It is exactly what o

Cryptocurrency is spreading their web throughout the world. Slowly and steadily. It is exactly what one would expect from a brand new technology. As awareness grows, more people become open to trying it out. When they try it out, they see its potential and the benefits it might bring them. The same is happening with cryptocurrencies as well. Now, it seems like Kyrgyzstan bitcoin is getting interested in it too. It might start things off by allowing crypto mining in the country.

In the past five years, a lot has happened. Countries have gone from being hostile towards crypto to very friendly. Some progressive ones have been forward-looking from day one. For example, India has welcomed and allowed banking cryptocurrency exchange. These have catapulted much further in this race. However, countries who were hostile are quickly reversing their stance and trying to catch up. Kyrgyzstan has had a similar approach to cryptocurrencies as well. 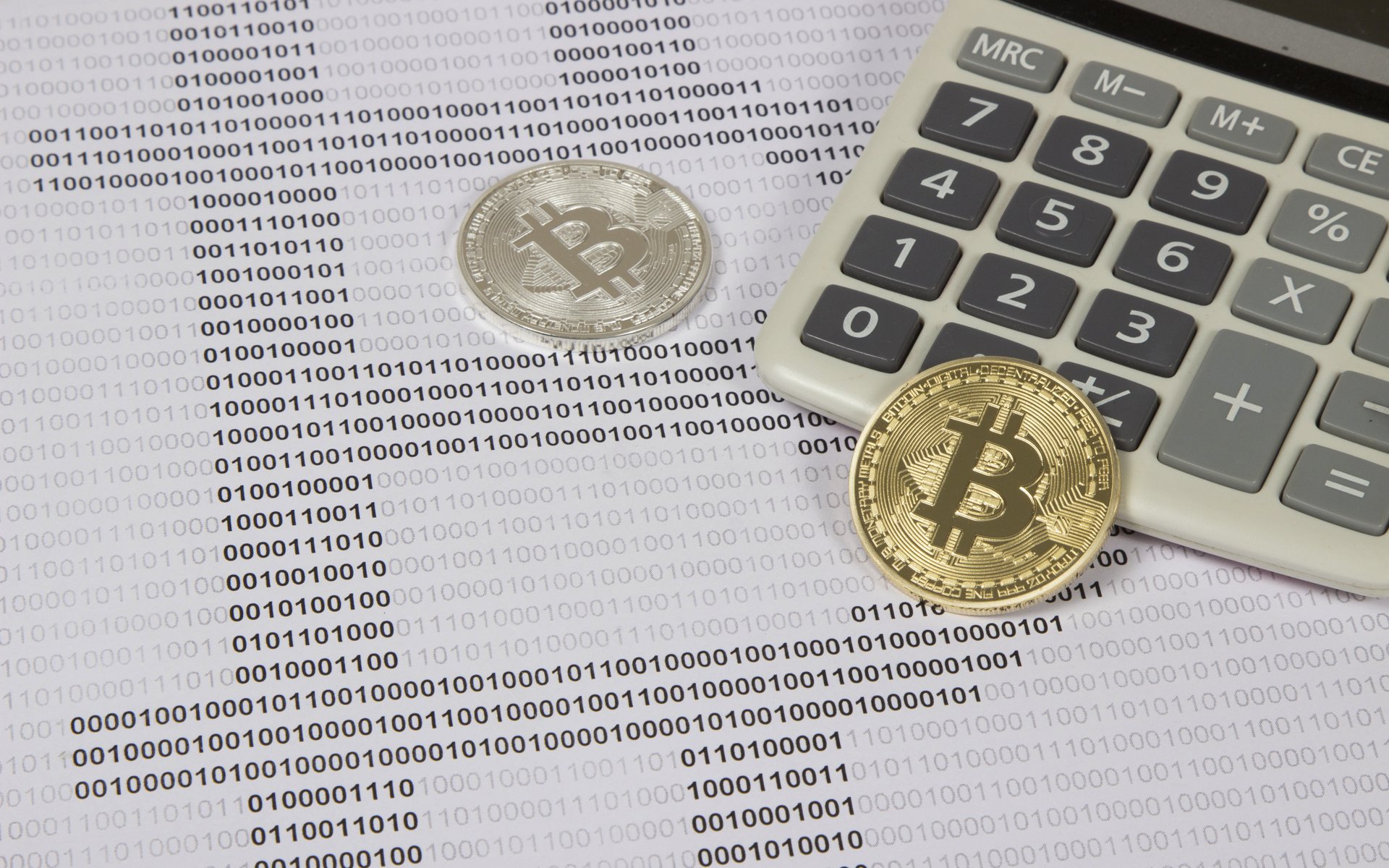 The parliament of Kyrgyzstan is deliberating on a tax regime for crypto miners. A bill has been introduced to this end. It is titled, “On Amending the Tax Code of the Kyrgyz Republic” and was first proposed in August 2019. If successfully passed, it will be the first regulated framework for any crypto activities whatsoever in the country.

The main aim of the government is to increase its revenue in the form of crypto taxes. It is estimated that the new taxes could generate an additional $4.2 million for the government. Their current annual budget is around. $1 billion. Increasing revenue through crypto taxation is something that other governments have looked into as well.

If the bill is passed, it will definitely provide legitimacy to crypto mining activities in the country. It might also open up the doors to other crypto-related activities in the country for the first time. Investors and companies looking to expand or relocate will have one more option in their hands. Legitimizing crypto businesses will be a huge change of stance for the country. In July 2014, they had explicitly banned crypto assets as a means of payment.

According to the bill, the government plans to introduce a flat tax rate of 15%. It would be based on the profits generated by the miners. This is actually not too high of a tax rate compared to other countries. Miners would also have to face higher electricity rates than before. The average cost per kilowatt-hour is around $0.03. The miners will have to pay an increased rate of $0.05 per kilowatt-hour.

Currently, it is not sure if the bill will pass and the new tax regime will come into effect. The lawmakers are concerned about the extreme load on resources that mining can have. The country already imports twice as much power as it exports. Allowing mining activities could put additional pressure on the already limited electricity generation capabilities.

If the bill passes, it will reverse the ban on crypto mining that has been in effect since September 2019. Now, it is up to them to decide what to do next.