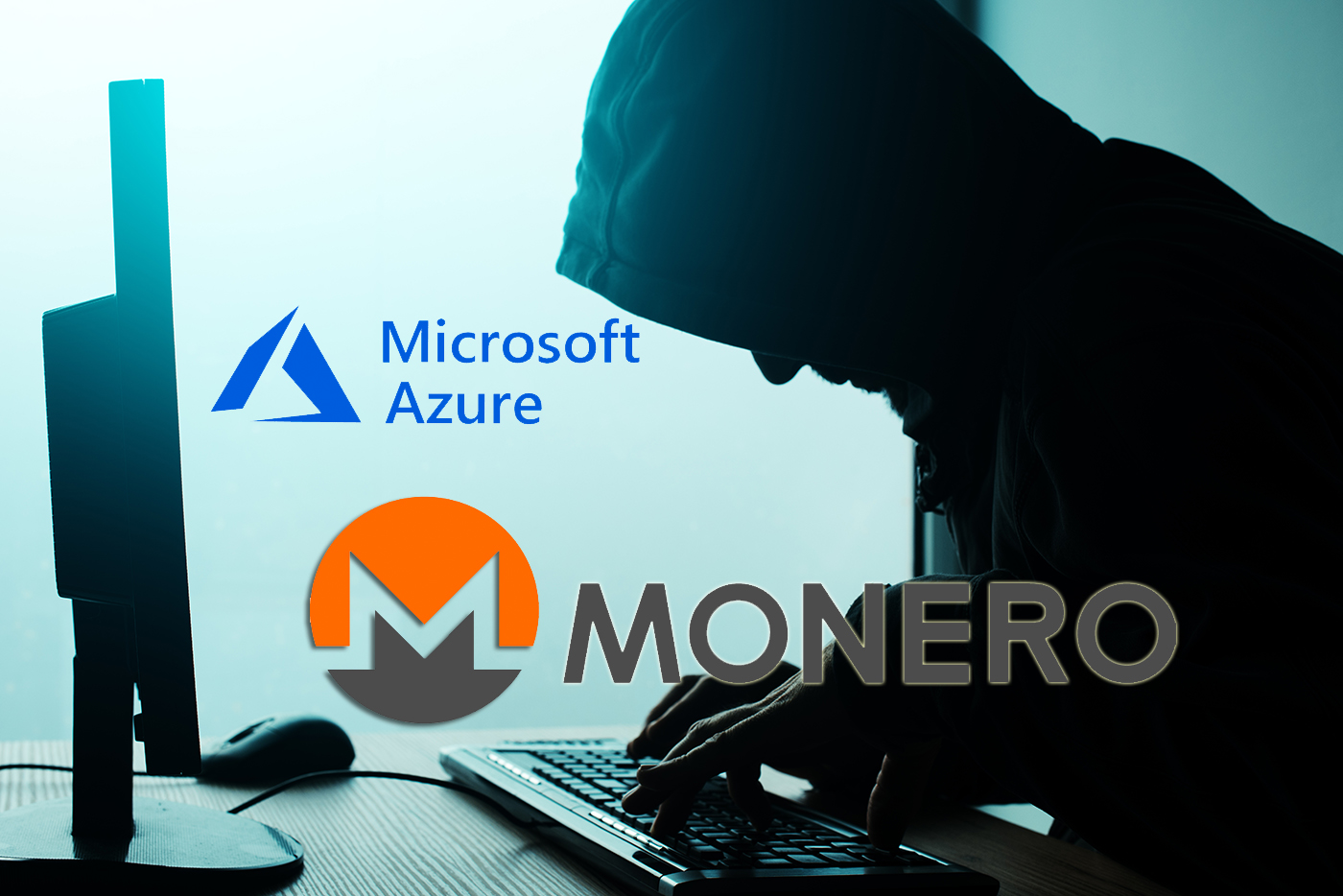 Huge: PayPal Rumoured To Integrate Bitcoin On Its Platform
Startup Invents An ‘Undo’ Button for BTC Transactions
Crypto Ransomware Attack Against 30 US Firms

Machine Learning Clusters On Microsoft Azure Cryptojacked To Mine Monero 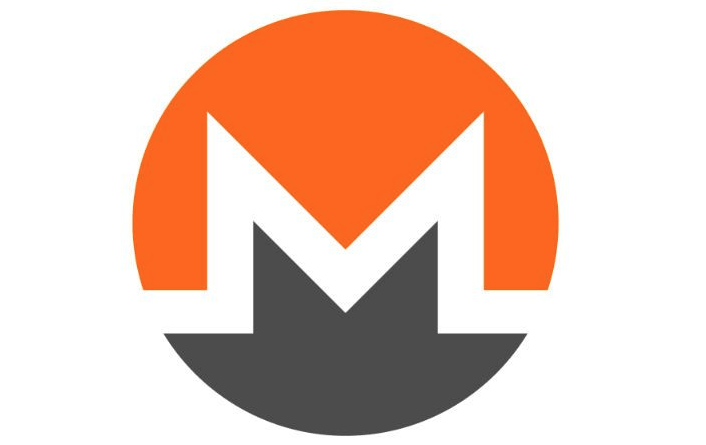 Cryptojacked Monero – Everyone who knows about cryptocurrency wants to accumulate them. The returns that people have gotten in this industry are unseen anywhere else. Also, a lot of people are in it for the technology. It can have the same impact on the world that the internet had. So, naturally, everyone wants to get involved. However, there are a handful of people who go the dark route to do so. These are hackers, scammers, and other nefarious people.

In this case, the attackers have cryptojacked Microsoft’s Azure cloud computing network. It makes sense as it is a really powerful system. And, as usually is the case, they want to use it to mine Monero. It is a type of cryptocurrency that is “private” in nature. As such, its transactions can’t be tracked. Attackers use it to siphon off their funds in a way that authorities can’t figure out who they are. They also can’t figure out where they are located.

The announcement that this attack has taken place was made on June 10 by Microsoft. It was also revealed that there had been multiple attacks on the cloud computing network. It was only possible due to some badly configured nodes on this network. Microsoft said that some of its customers had mis-configured the nodes for the sake of convenience. This allowed the attackers to “get in” and use the network to mine Monero.

The attack was uncovered due to the discovery of a suspect image from a public repository on the clusters. Microsoft’s Azure Security Center team then quickly acted to investigate further. When they were investigating the layers of the image, they came across the XMRig miner. This is the cryptojacking software that was installed by the attackers. It discretely mines Monero in the background without anybody knowing.

These types of attacks usually happen to large computing networks. The reason is quite simple. They are powerful, usually containing GPUs that can mine cryptocurrencies really fast. The attackers don’t have to spend any resources on electricity and yet they can enjoy free cryptocurrency. On top of that, using Monero gives them the privacy needed to pull off this kind of attack.

Similar attacks have happened to other companies as well. In most of the cases, they are discovered by the security teams. However, this doesn’t stop the attackers from trying their luck. Sooner or later, these companies could come up with a software that prevents falling prey in the first place.  Attacks not only happen on cryptocurrency exchange but start at the mining stage.