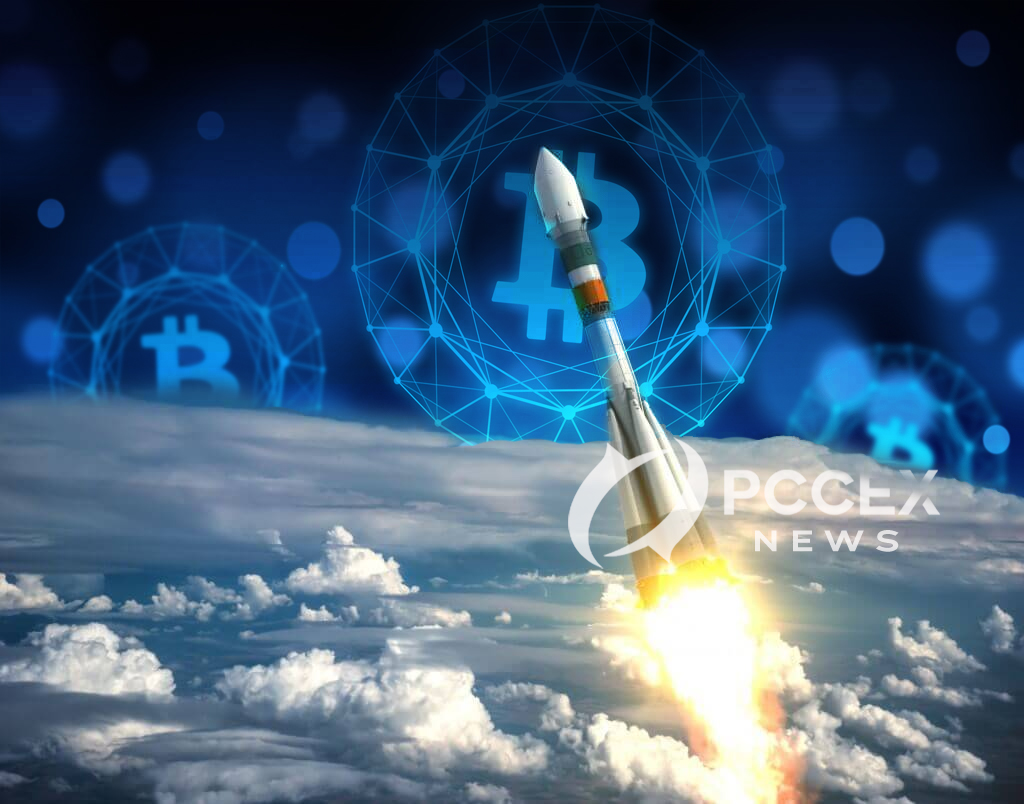 Negative Interest Rates In The US Could Send Bitcoin Skyward

Negative Interest Rates In The US Could Send Bitcoin Skyward

Bitcoin is said to be a “new age asset”. There are many reasons for this. It was invented completely on the internet. Its creator is anonymous. It is decentralized which is completely opposite of the legacy financial system. It is not correlated with other assets of the world. It has a deflationary model, unlike fiat currencies. And there are many more. As such, it is being heralded as a future champion of the current global crisis.

Amid calls for negative interest rates in the US, many are expecting bitcoin to rise skyward. This expectation comes after a sharp fall in the prices on Black Thursday. Bitcoin usually behaves like a non-correlated asset. However, during the beginning phase of the coronavirus pandemic, it moved in sync with everything else. The stock markets crashed the world over and so did bitcoin. In fact, it saw the largest drop.

However, it has made a recovery of over 100% since the bottom. The upcoming hard fork and calls for negative interest rates might launch it higher.

Even though the stock markets have recovered in the past few weeks, things are still looking dire. The US government, for instance, is sending stimulus checks to people to just support their basic needs. They are printing fiat non-stop which will definitely increase inflation in the future. They are also dealing with the pandemic and feeling the heat as the health system becomes overwhelmed. There are so many things going wrong at once.

In the aftermath of all this, negative interest rates may come into play. This happens when there is deflation in the economy. When this happens, the demand for products and services decreases sharply. So, companies make fewer profits. This causes them to fire more people. More people out of jobs means lesser demand. And the cycle continues on and on.

A negative interest rate tries to solve this. The central bank makes it expensive to hold fiat currency. Instead of getting interest, you are charged a fee to keep your money in your bank account. The negative interest rate also makes it lucrative to take out loans and spend more money. This ultimately creates demand and the cycle of deflation is broken.

How Will Bitcoin Benefit? 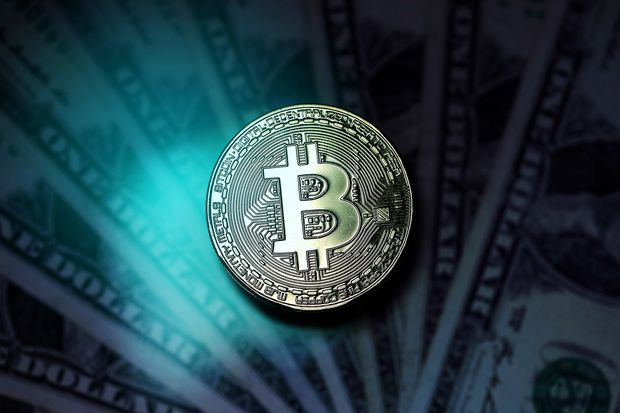 Negative interest rates will force people to hold their money somewhere else. Or they will be charged fees for their fiat deposits. Bitcoin being a deflationary currency, one that keeps increasing in price, makes the perfect alternative. The halving could act as fuel to the fire. The new supply will be cut in half making it even more scarce.

In addition to this, risky monetary policy coupled with hyperinflation could debase fiat currencies. If that happens, people will need a hard form of money that is easy to transact in. That is where bitcoin truly shines. If this really happens, as experts predict it will, bitcoin’s price could reach unimaginable levels.