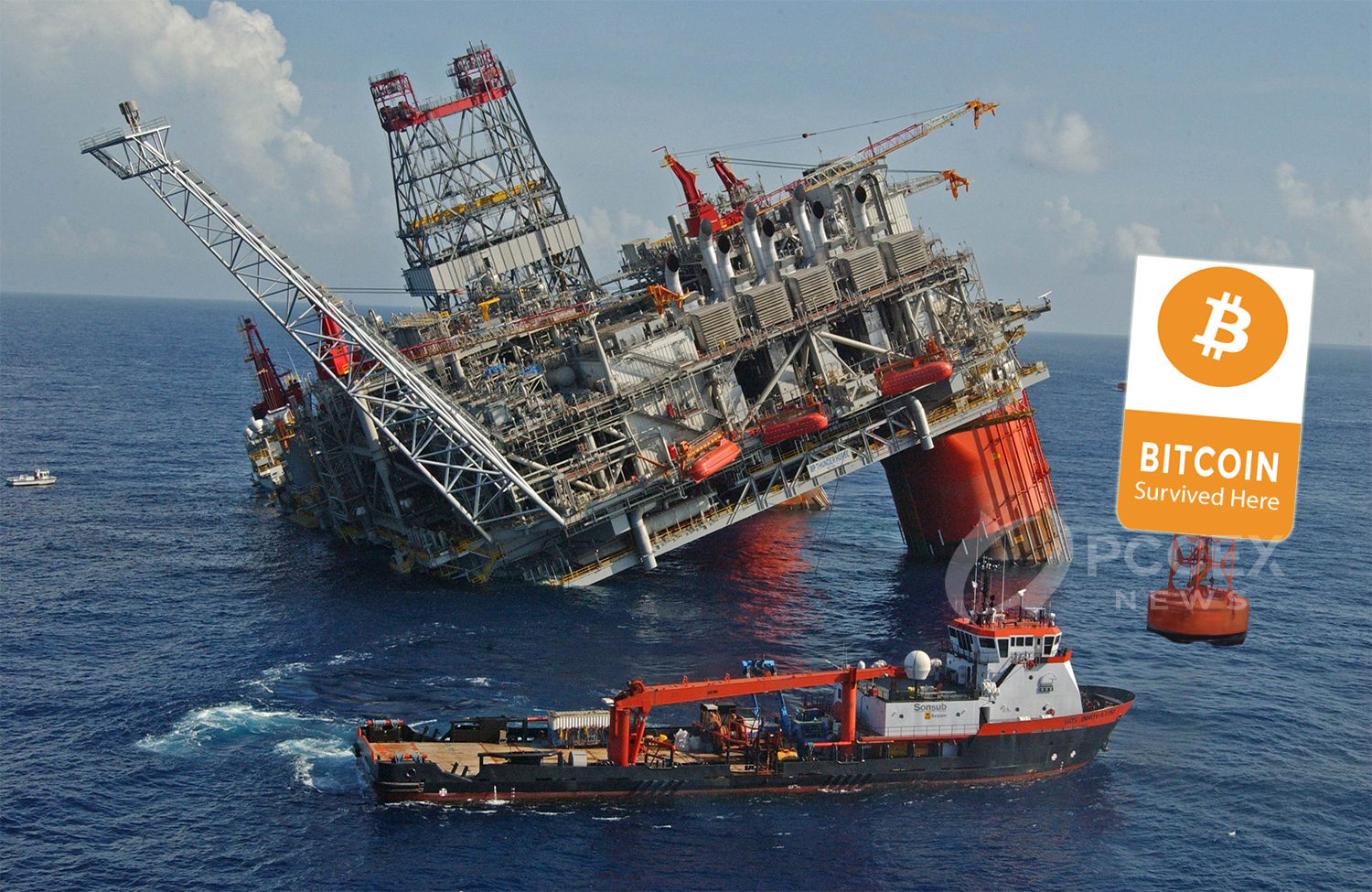 Historic Oil Crash Hardly Affects Prices of bitcoin Unprecedented events are taking place in the world this year. It seems like everything that could

Unprecedented events are taking place in the world this year. It seems like everything that could go wrong is going wrong. Amid the coronavirus pandemic, oil prices plunged to below $0 yesterday. This has never been seen before. The May 2020 Futures contract for West Texas Intermediate (WTI) Crude plunged on Monday falling over 100%. At the lowest, the price was negative $37.63. Yet, none of this affected the Prices of bitcoin

This has literally never happened ever before. It is causing economists and market experts a lot of confusion. Many have stated on Twitter and elsewhere that this just doesn’t make sense. It seems like the pandemic has caused bizarre activities to unfold. This is definitely unchartered territory. The way the world deals with it will define how things will take shape in the future.

June contracts for the WTI also plunged by 20%. That is huge even by the crypto market standards. The price reached a low of $20.43 per barrel. The Barclays IPATH ETN (OIL) crashed to $3.5 per barrel.

Oil prices have been a subject of a great deal of speculation. The events in the past couple of months have made it impossible to predict future prices. The comments about oil from the US President didn’t inspire confidence either. Also, OPEC and Russia decided to cut oil production by 9.7 million barrels per day last month. Although this was initially seen as positive for the oil prices, the hopes have now disappeared.

While the stock markets of the world are trying to recover, the oil crash might signal more pain. This shows that the pandemic has had a much deeper impact than we had anticipated. What’s more alarming is that it might take years for things to go back to normal. Before that, there just might be more pain incoming.

In the immediate short term, oil prices may recover. The stock markets recovered quite a bit after the initial plunge as well.

Bitcoin and other crypto are considered to be the most volatile financial instruments on the planet. However, the oil plunge barely affected bitcoin prices. Bitcoin bears of the opinion that it could plunge to new lows as well. The recent bottom of $3700 could then act as support.

However, that didn’t happen. Prices of bitcoin corrected merely by 4.2% and are trading at $6900 at the time of writing. The previous resistance of $6800 acted as strong support and prices have rebounded. If the support holds, btc price could launch back to $7200.

Bitcoin’s steady prices amid the oil plunge caused many to laud the orange coin. Twitter, for instance, was filled with strong opinions. Twitter users started sharing memes making fun of oil’s performance. Bitcoin’s capped supply is being hailed as an ingenious model that beats out the legacy market. It certainly holds the advantage over oil that keeps being extracted and fiat that keeps getting printed.