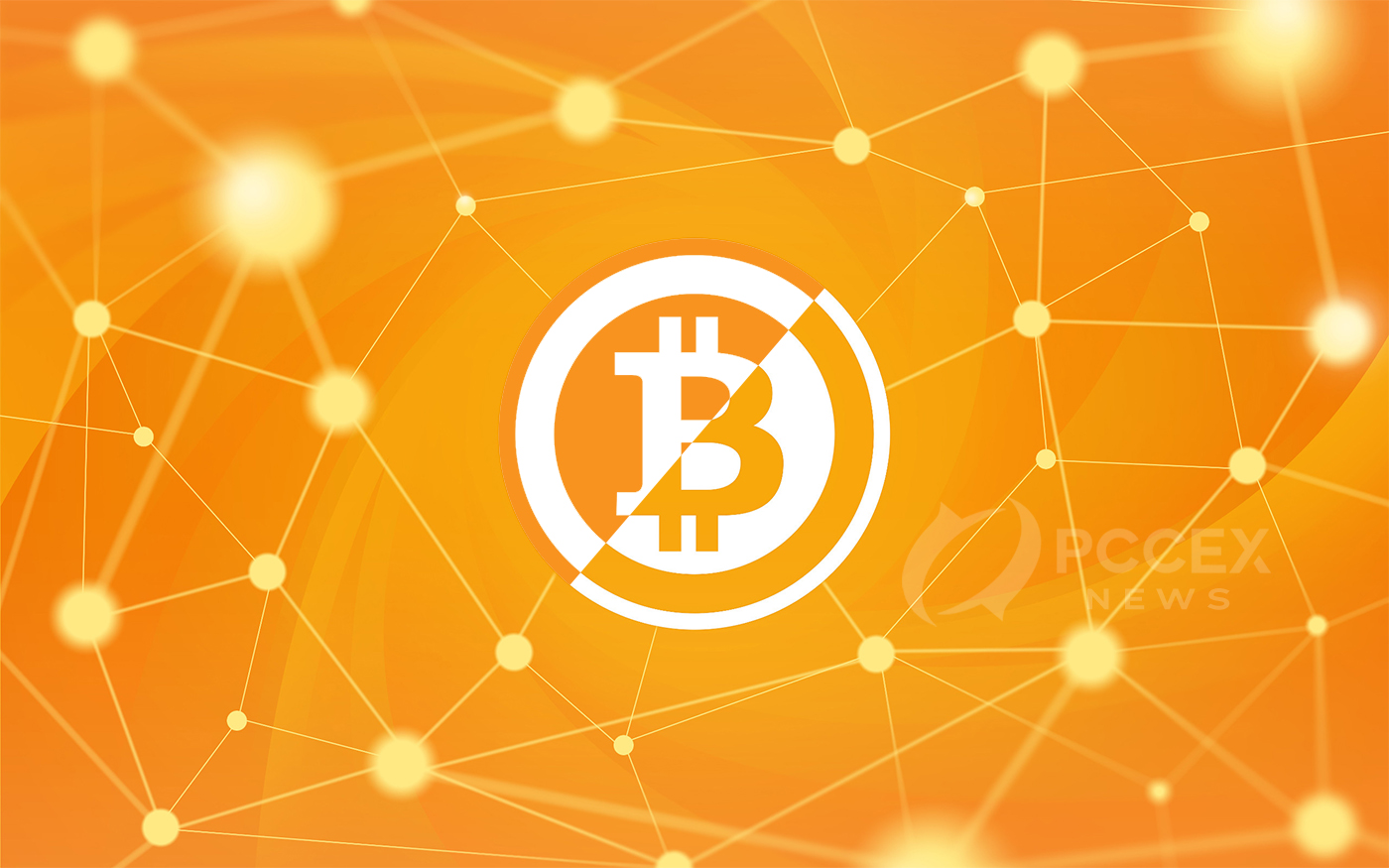 Pre-Halving Pump: Bitcoin Price Spikes To $9500 Bitcoin halving events are some of the most sought after events in the crypto industry. Bitcoin Halvi

Bitcoin halving events are some of the most sought after events in the crypto industry. Bitcoin Halving have historically defined bull markets. A bitcoin halving is an ingenious solution of Satoshi Nakamoto to create a deflationary currency. It is a well-known fact that bitcoin has a fixed supply of 21 million coins. Also, at roughly every four years, the new supply being generated is cut in half.

This means that miners’ revenue drops by half. This creates upward pressure on the price. The new supply is reduced to half and if the demand remains constant, the price rises. If the demand rises a lot, prices go parabolic. It is exactly this that was witnessed during the past bitcoin halving. Also, there is usually a high degree of volatility in the bitcoin markets during the halving period.

There are now less than two weeks left for the halving. On April 29th, the bitcoin price was hovering at around $7700. Since then, it spiked to almost $9500 in just 24 hours. That is an increase of a whopping $1800. Since the crash of the markets on March 12, bitcoin has now recovered by 150%. This is the best recovery that an asset has made when compared to other markets and assets of the world.

In fact, bitcoin is leaving everything behind in the dust. The stock markets, gold, and other markets pale in comparison to the bullishness that bitcoin is showing. The Dow, for instance, has only risen about 36% since its March 23 low near $18,210. As such, bitcoin has once again become the best performing asset of 2020. Gold is now at number two.

The sudden spike is most likely due to buyers anticipating increased demand post-halving. The new supply is going to be cut in half and so it only makes sense to stack up. Also, we are at the cusp of another bull run after a prolonged bear market of over 2 years. All these reasons are said to have led this impressive rally.

In financial markets, it is said that history doesn’t repeat itself but it often rhymes. Almost everyone in the industry is expecting bitcoin to go on another bull run. Just like the ones in 2013 and 2017. The timing fits as well. However, some are skeptical because of the coronavirus pandemic and economic crisis. This is the first time bitcoin has existed under such circumstances.

Many argue that bitcoin was specifically designed by Satoshi for these situations. Its recovery could be proof of that. How it behaves post-halving will define if it will go parabolic in 2021. If it does, many industry experts expect prices to go beyond $100,000. Some, like Tim Draper, even think that it might reach $250,000. If bitcoin repeats history or even rhymes with it, we could expect some pretty high numbers.