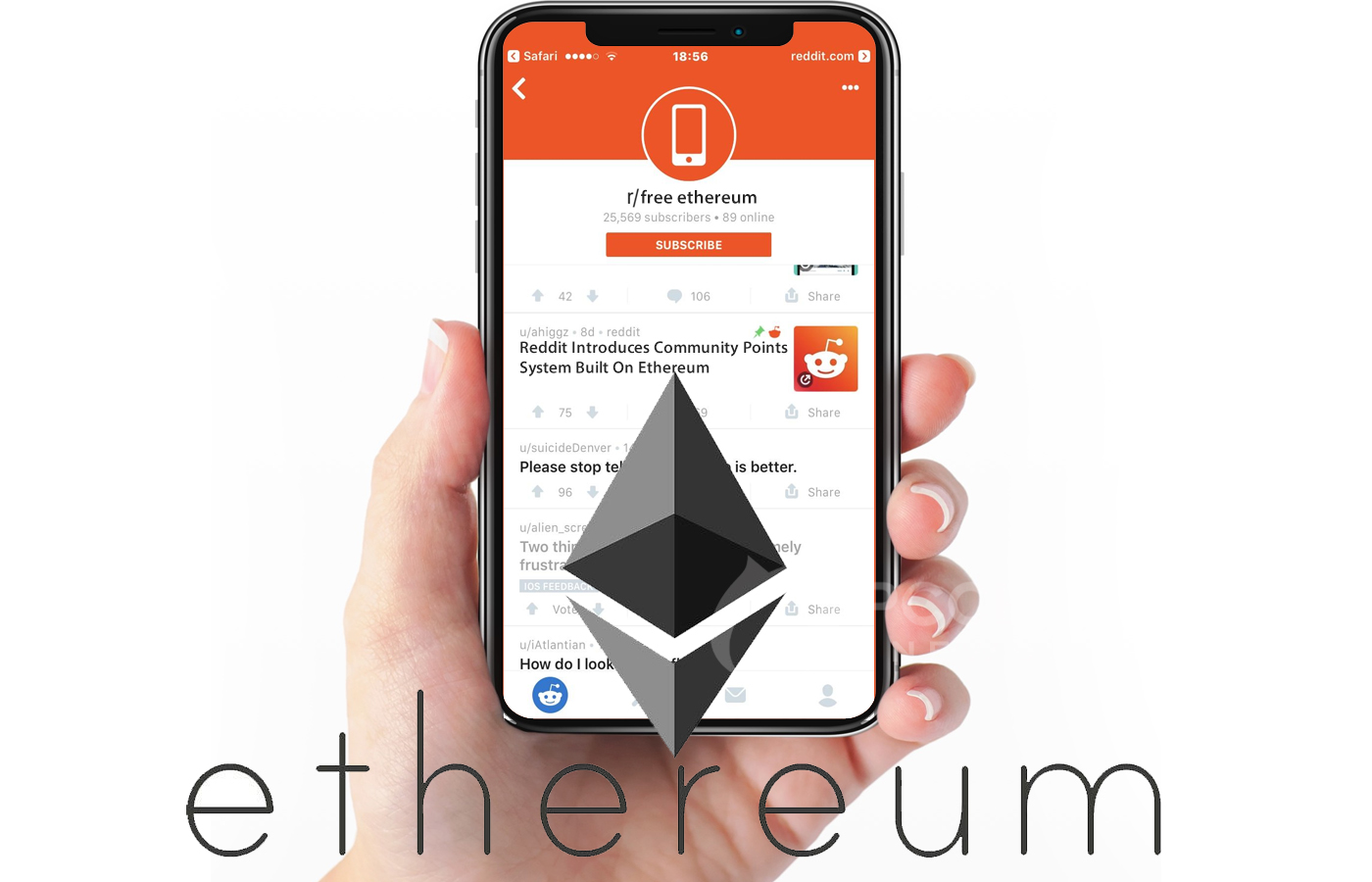 Reddit Introduces Community Points System Built On Ethereum Cryptocurrency is slowly permeating into the mainstream. As the world looks towards an al

Cryptocurrency is slowly permeating into the mainstream. As the world looks towards an alternative financial system as a hedge, cryptos are gaining more attention than ever. The murmurs of a new bull tun that would dwarf the previous one have really got people interested. The fundamental technologies of the space have advanced tremendously as well.

Crypto assets and tokens are now getting ready to reach hundreds of millions of people. Reddit could have just taken the first step towards doing that. It is one of the largest online networks in the world. Some may say that it is really the front page of the internet itself, as is the company’s tagline. Reddit is also a very vocal community and can be leveraged to spread cryptocurrencies far and wide. Reddit has a community points system that is based on various metrics. To create a more user-centric platform, they are not overhauling this system. The plan is to introduce a new community points structure built on top of the Ethereum blockchain. This will certainly give Ethereum’s popularity a healthy boost. It could also pave the way for deeper integration in the future, though this is just speculation.

The company shared a slide presentation on May 13. They stated that the community members will be able to earn rewards in ERC-20 tokens. As it is known, ERC-20 tokens are native tokens on the Ethereum blockchain. This system will incentivize Redditors to come up with engaging content. All of this had been rumoured since April and is now officially confirmed by Reddit.

According to the latest info, users won’t be able to convert them into fiat. Rather, they will be able to use them for premium community features like badges, custom emojis, and gifs. Or they could simply choose to collect these tokens for future use as well. The points will be visible beside each user’s username in the comments section. This is to add transparency regarding their activities and reputation on the platform.

There are many social media sites in the crypto sphere that pay users crypto for their content. Platforms like Steem, Hive, DTube, DLive, Memo, LBRY, all provide opportunities to people to earn with content. Reddit is the world’s largest online community. If they introduce a similar reward system in the future, crypto could go mainstream overnight.

According to experiments already conducted on other platforms, such a reward system could indeed work. It wouldn’t be enough for people to earn their livelihood. But it would at least be more than what they are getting – zero. The ERC-20 tokens that are going to be launched will be stored on users’ wallets. So, this alone should give them how the concept of cryptocurrencies work. It is even more optimal as no real funds are at risk.